We're happy to announce that City of the Shroud has been updated to 0.0.1. Check out the article for download links and patch notes! 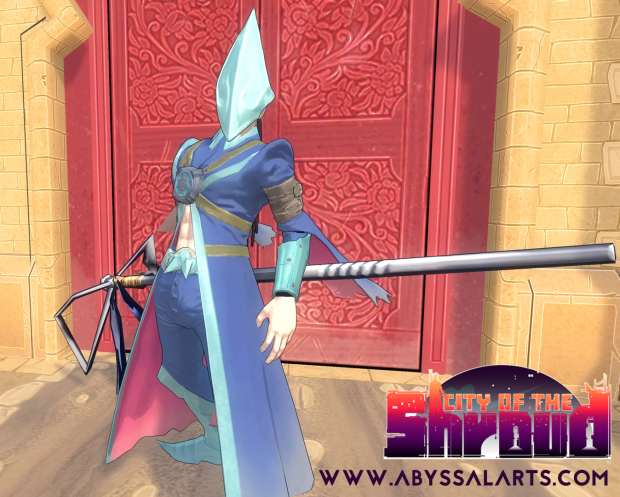 Thank you to everyone who played our game at PlayExpo! It was a great show, and we have gotten some really good feedback from show attendees and the folks on our mailing list to start implementing into the game. 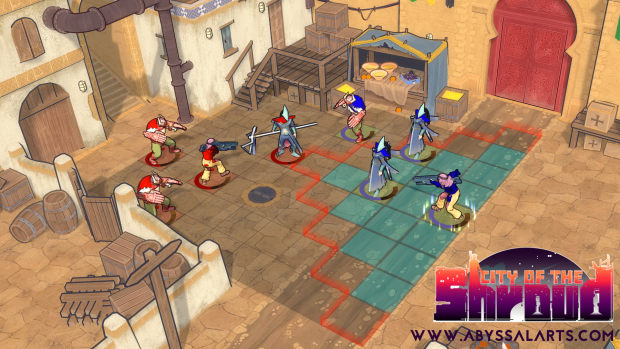 The whole list of patch notes is below, but we do want to highlight one major change that we made in response to very consistent feedback. Players felt the gameplay was too quick at times, and in response we’ve slowed AP regeneration by 50%. We’re really happy with the new speed (same goes for the players at PlayExpo!), and hope you will weigh in to help us tweak it further. Download the update and let us know what you think!

You can download the game for Windows or Mac from indieDB or itch.io here: Abyssal-arts.itch.io 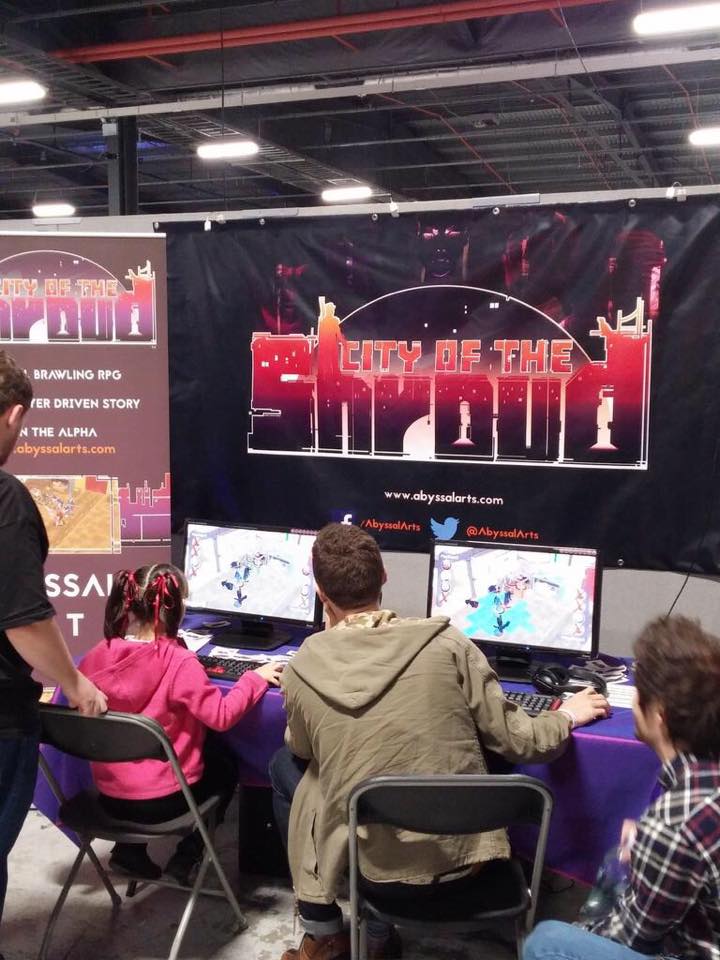 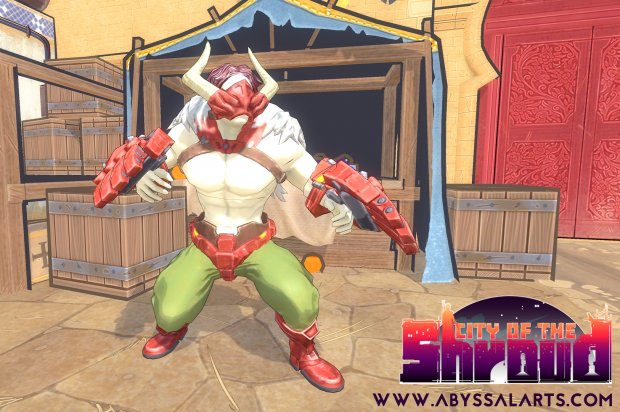 Be sure to let us know what you think - get in touch with us on Twitter, Facebook, or our forums, and thank you for playing!