In this article it is all about the campaign mode and latest progress. We have a new gameplay video to show our alpha stage campaign and all new creation editor. Besides that, there are new screenshots available showing new things in detail!

The campaign mode is our latest addition to Venture, this campaign will take you and your army to many worlds with each world having its own style.

You start this campaign on your ship, which is in orbit of a certain planet. This planet is held captive and you are on a mission to liberate this planet.

There are many planets held captive in this universe, you quest is to liberate all of them. In your ship you are able to design your army to do so, build your assets piece by piece until they are ready for battle. At first you are limited to certain pieces to build your assets with, after liberating a planet you will gain acces to more pieces ranging from wheels to missiles.

Each planet is different they range from being in the middle ages to being far ahead of your time, this will require a different aproach for each planet. Each planet has multiple missions to be finished to being able to liberate it, ranging from defending a civilization to destroy en enemy base.

All information is in alpha state and may be changed in a later state.

Watch us on IndieDB: Watch Us 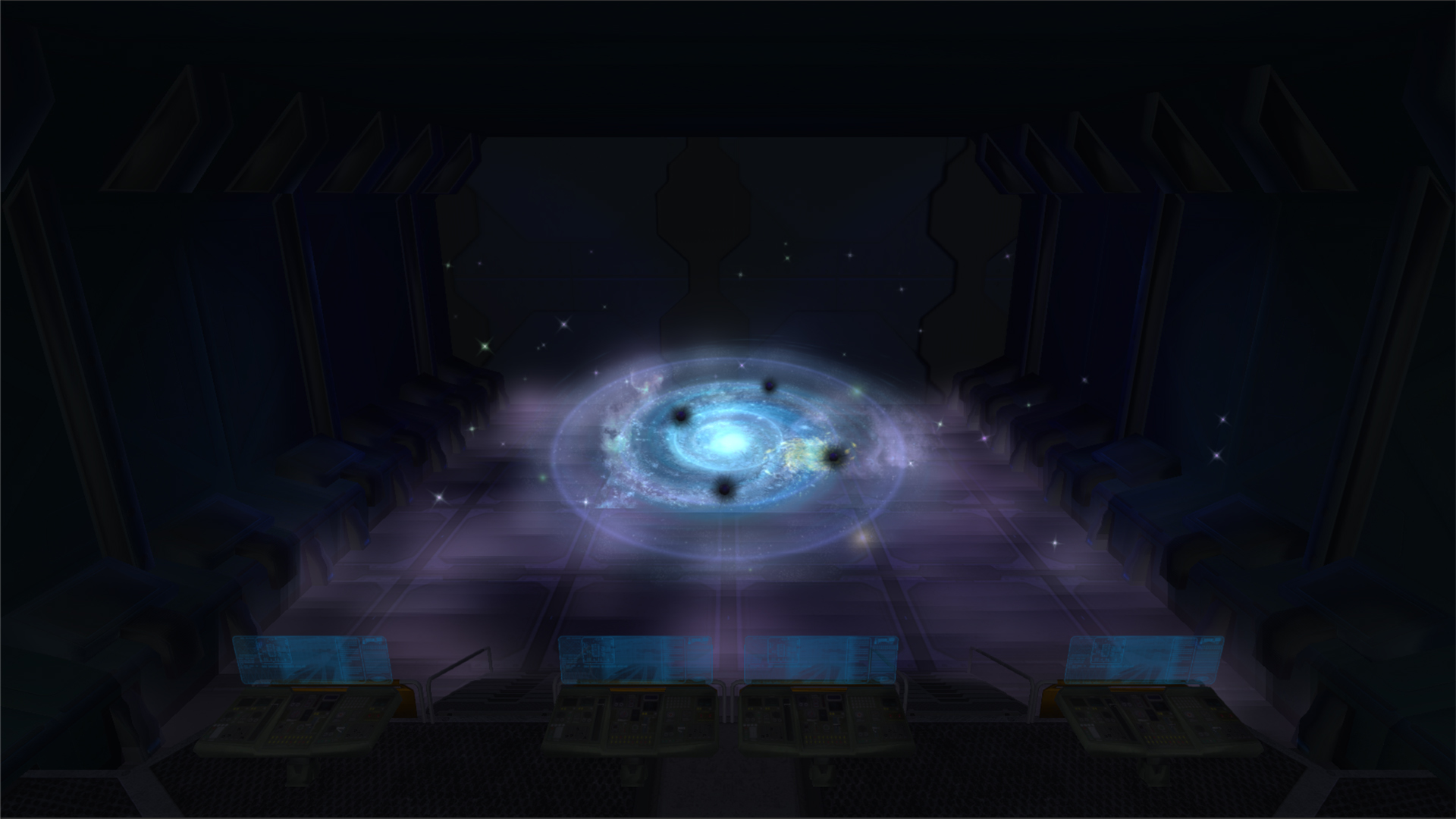 AI turrets - Set your creation to be controlled by the AI and attack incomming enemies: 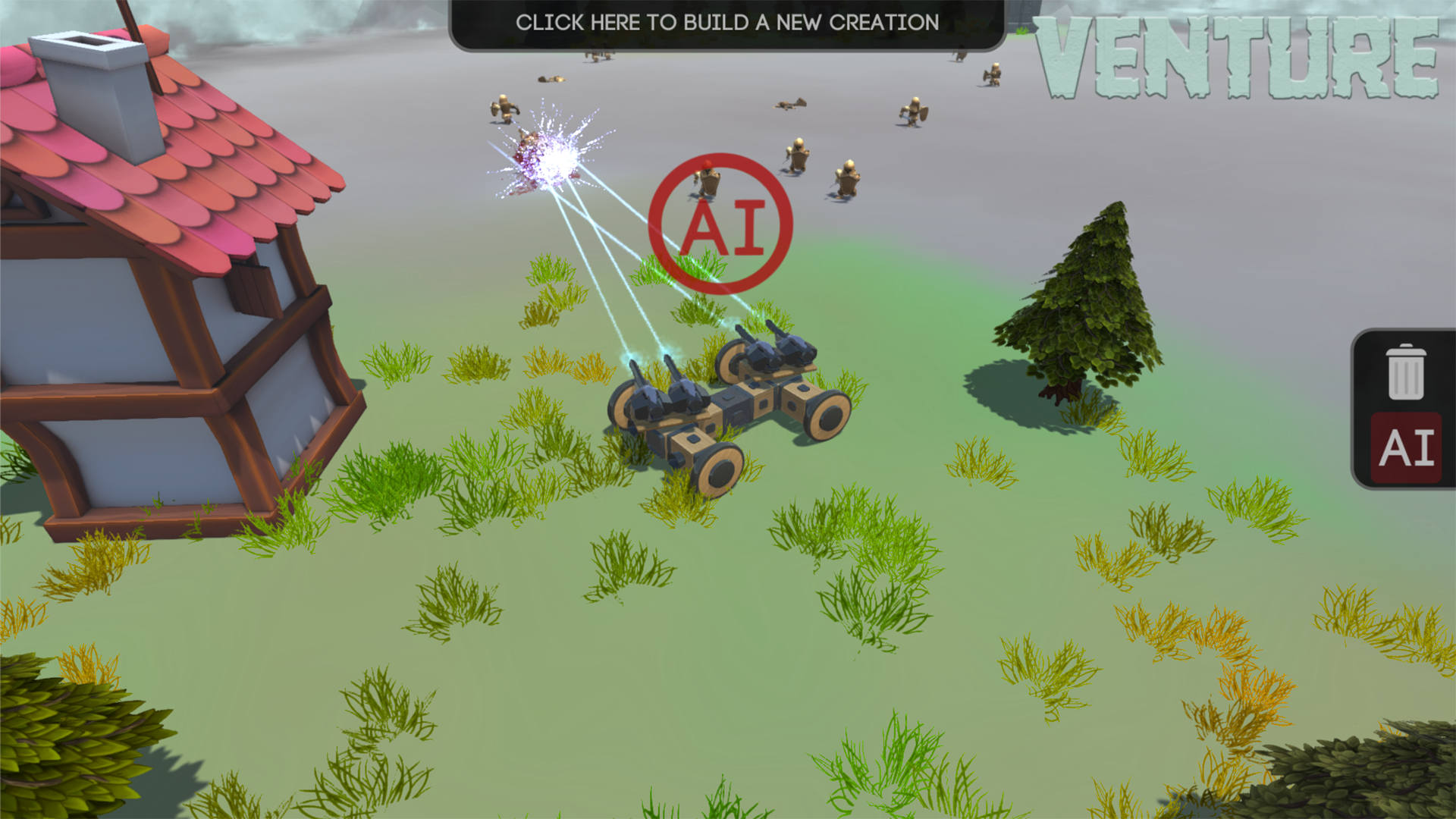 Defend the villagers from incoming enemies: 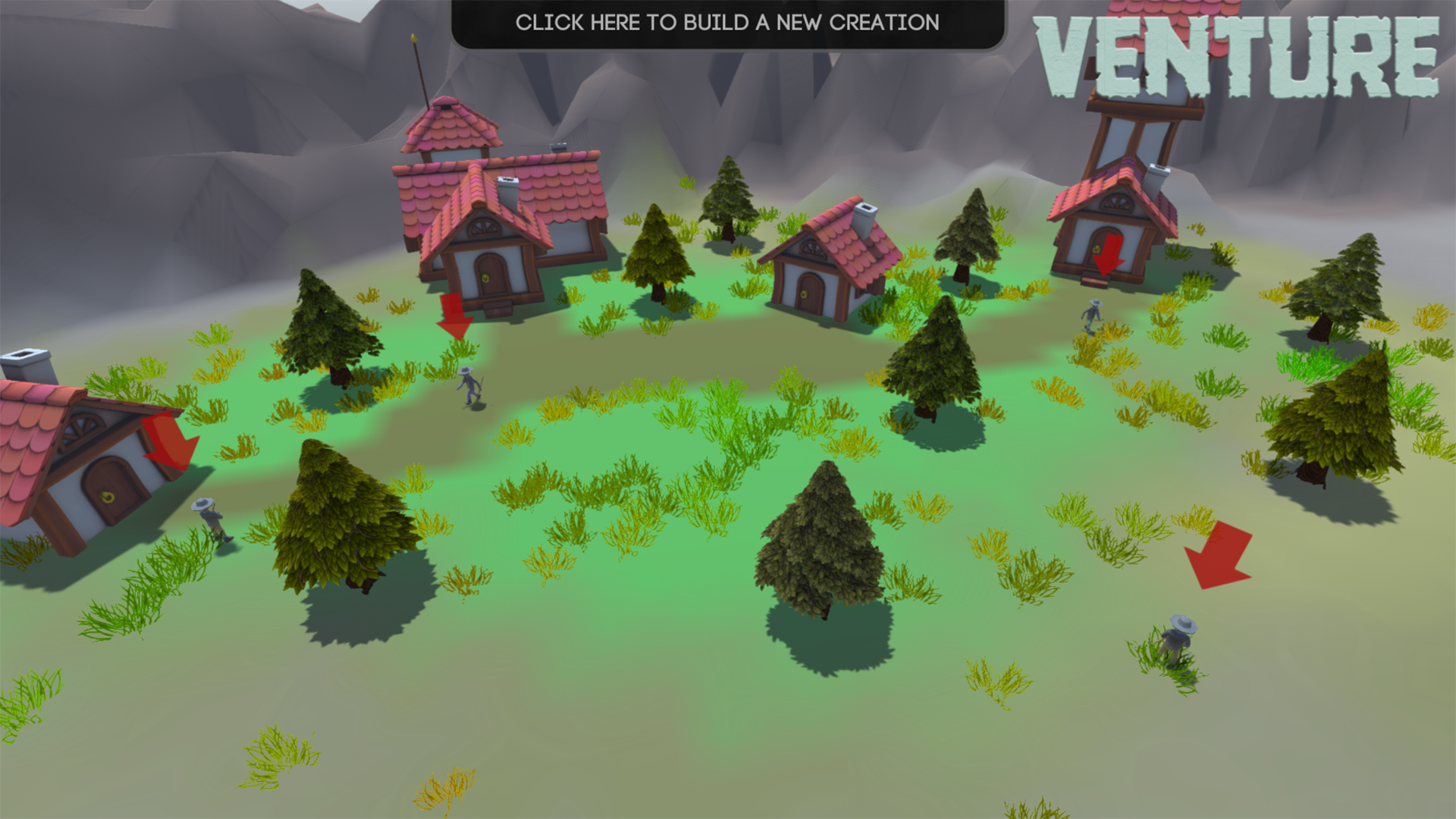 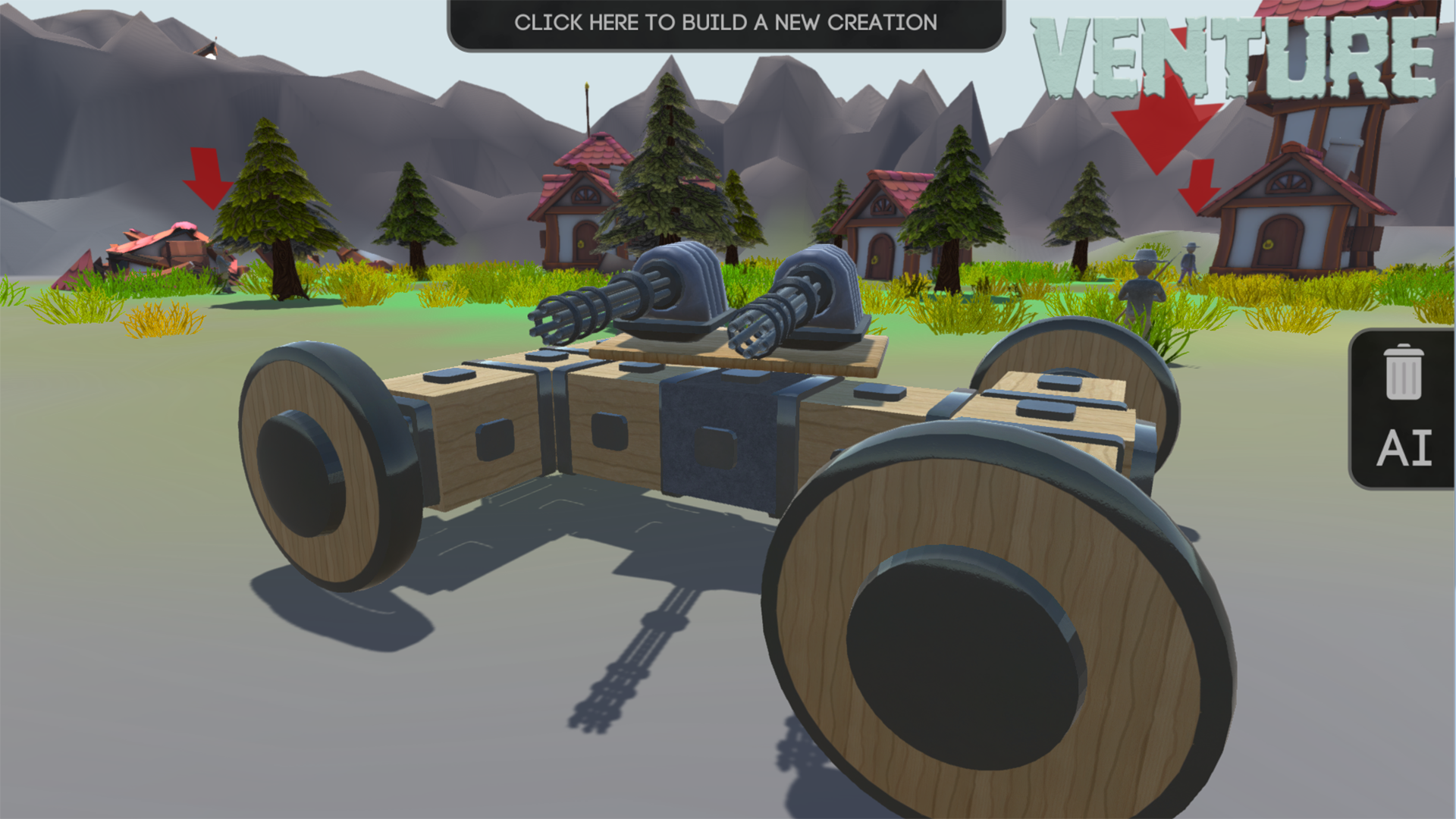 Oh so the planet nodes will represent each mission to be played. I see I see,.. this game shows a broader scope than what I previously imagined from you guy's previous posts.

Hey just curious, ever wanted to make the planet explorable in lets say,.. an open world setting and when you go to a village/area it'll engage in different missions?

Thank you for the comment,
That is a pretty interesting idea, i will definitely look into that for sure!

Looking forward to your next update!

The days after Role Playing