Since last time... EVERYTHING has happened. Head inside to see the release date!

It's hard to fathom that our first news article here was written two and a half years ago. For a large part of the team, the journey has been even longer, with our initial partcipation in Dare to be Digital taking place in May of 2011.

The has taken longer to develop than first anticipated, but with only a few bugs and minor tweaks remaining, we feel that we have a product we can feel proud of. A game which while not large in scope, still feels like a properly solid, professional 3D game. With all features implemented and all game-breaking bugs fixed, we are now working on the details, like GUI-graphics and additional sound effects. 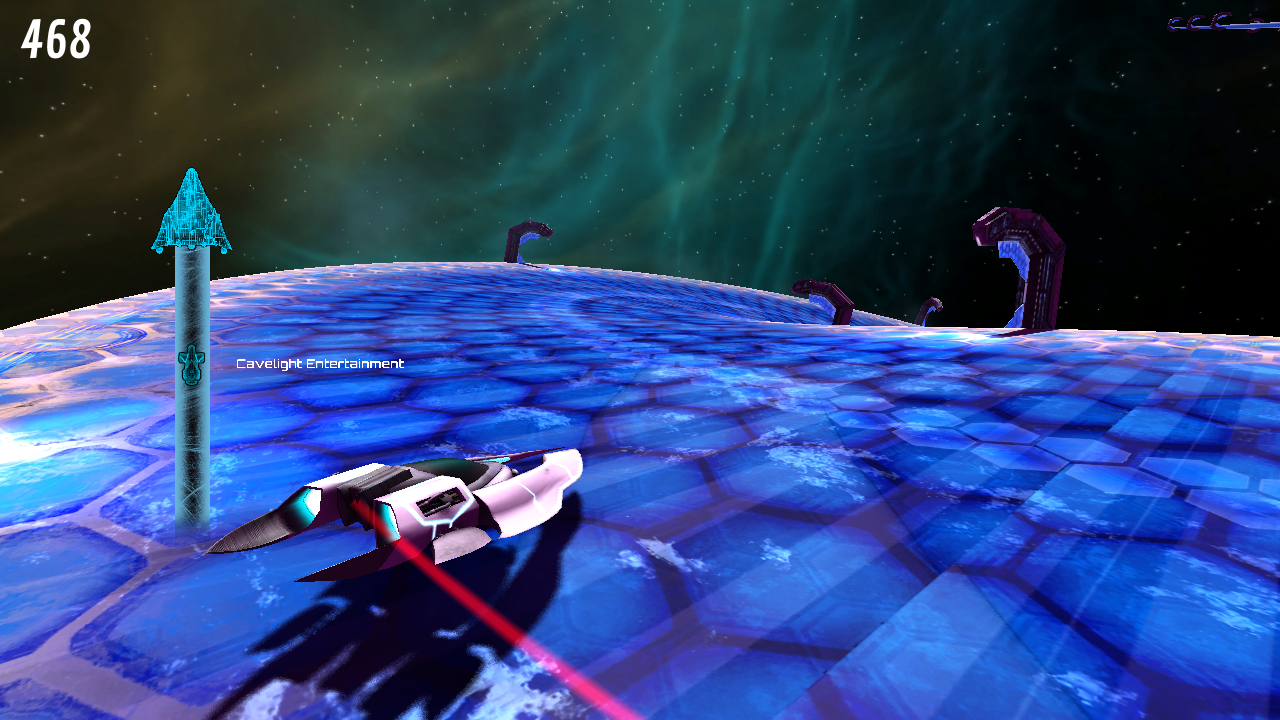 Valkyrie drifting around a corner

One detail which hasn't been implemented yet are the engine effects, which will be reintroduced within the next few days. It's these little details which will push the game from being a fun functioning game, into an exciting, polished one. Features we previously thought wouldn't make it into the final game have been implemented. You can now search for game sessions where your Steam friends are playing. 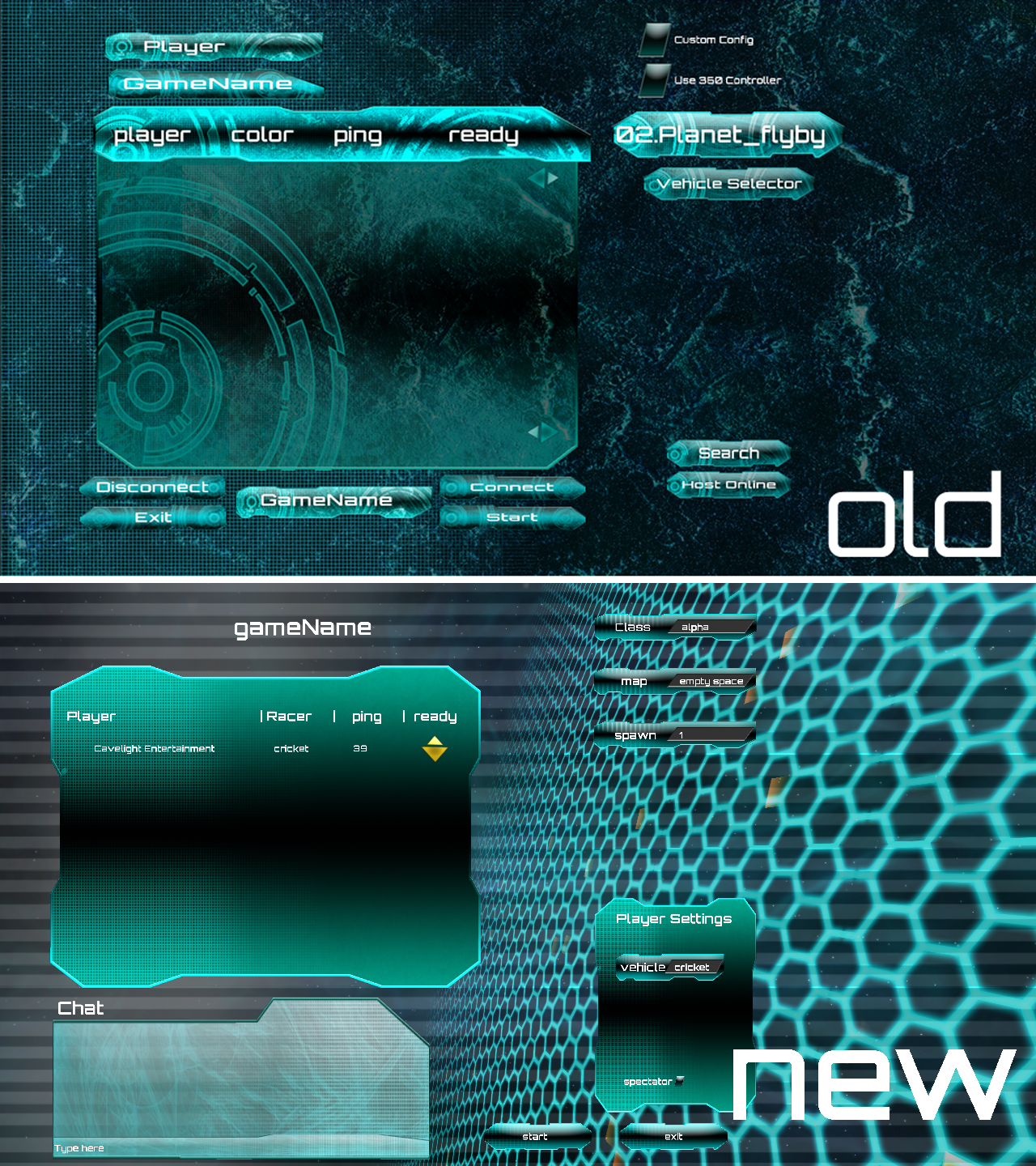 Note the cleaner art style and yes, the background is animated.

An area where the game has gone through fundamental changes is the menu system. Beyond a broad variety of visual improvements, the menu now has many aditional features, ranging from chat to kick and the ability to see what vehicles the other players have chosen. And be not mistaken, by the time the game releases, further changes will be made. 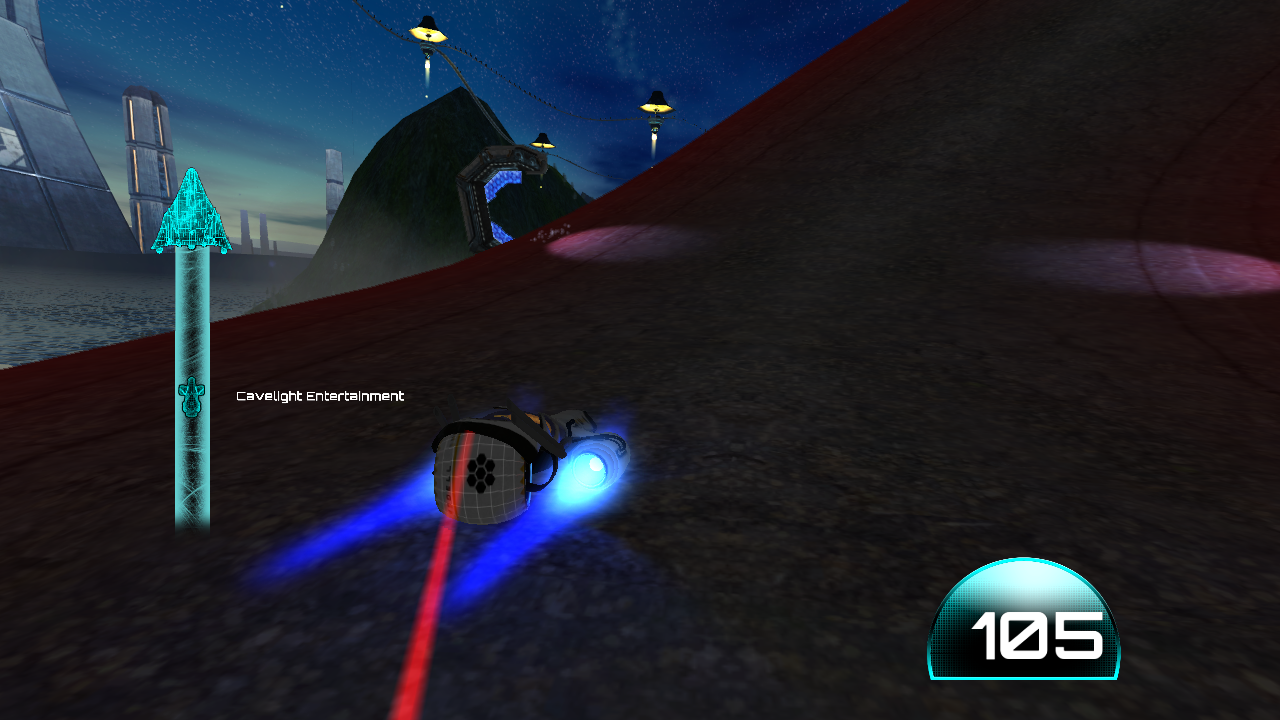 We have over the past few months made a considerable effort to realise our ambition to make the game feel fresh and smooth. This is clearly visible in the GUI. But beyond the purely superficial changes, there is now a fully functional minimap and a much easier to read speedometer. All in all, a considerable effort has been made and will continue to be made over the next few weeks to deliver the best imaginable product by the release on September 28. Oh, that's right...

We look forward to play against you all!