Hi, In this Update #2.5 I will show you new Infomation about the development, a way to support the project and some images.

Lately the project has been evolving, both graphically and narratively, I am currently 100% focused on the script and I really liked what I have so far, and I am thinking of changing the current game engine (Unity) to Unreal engine, obviously I would make it look more realistic, say at the Visage or PT level, but in this change I am not entirely sure. (Vein is currently being developed at Unity)

Currently Vein can be played in low-end PC

I have been seeing how to get the right to a song (I would love to have it in the credits) and I have been talking with some composers about the soundtrack, I have in mind a soundtrack like Silent hill, The evil within, The last of us, I would like something more natural, not something as unnatural as I have seen that they have some games, if you are interested send me a message, I have in mind a song like this on the menu: (What do you think?)

Vein will not be a common game, it will be a crude game and will have a very strong focus on history, obviously it will have good mechanics at the time of the action, there will be a way to dodge (Stealth) the enemy if you are skilled enough, as much as to face it if you can beat it (you could not kill the enemy), at least at the beginning it has many cinematics so that you can understand how the protagonist feels, what he does, I want you to be able to feel his world, I was studying about psychological disorders and more, I want to capture everything properly, I will record the cinematics of myself and model them in Vein to capture everything correctly, let's say it's a cheap and ingenious way hahah, it's almost like a movie.

I created a patreon if you want to support the project, feel free to make me smile. 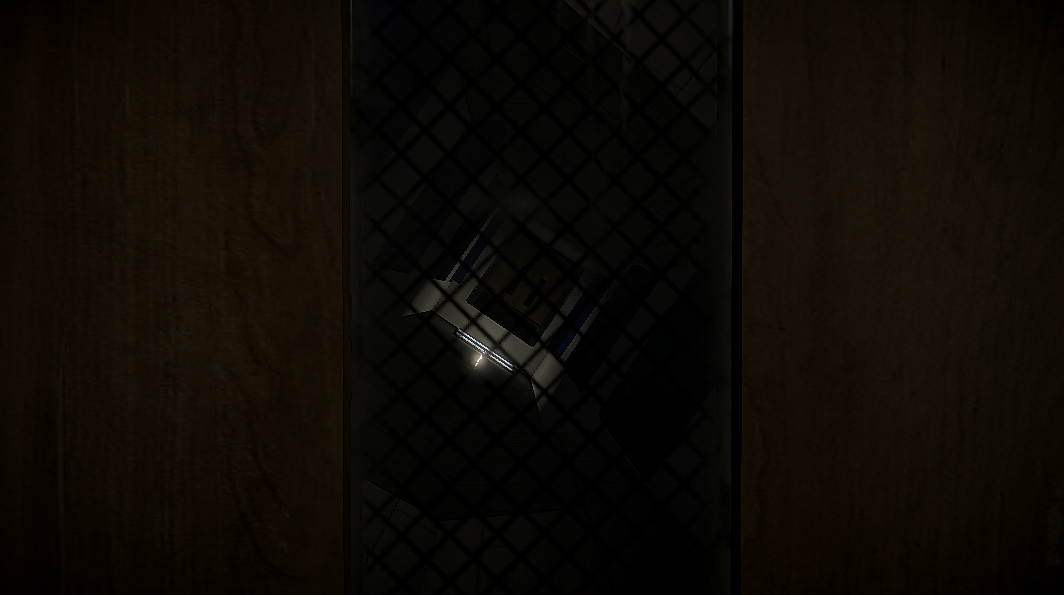 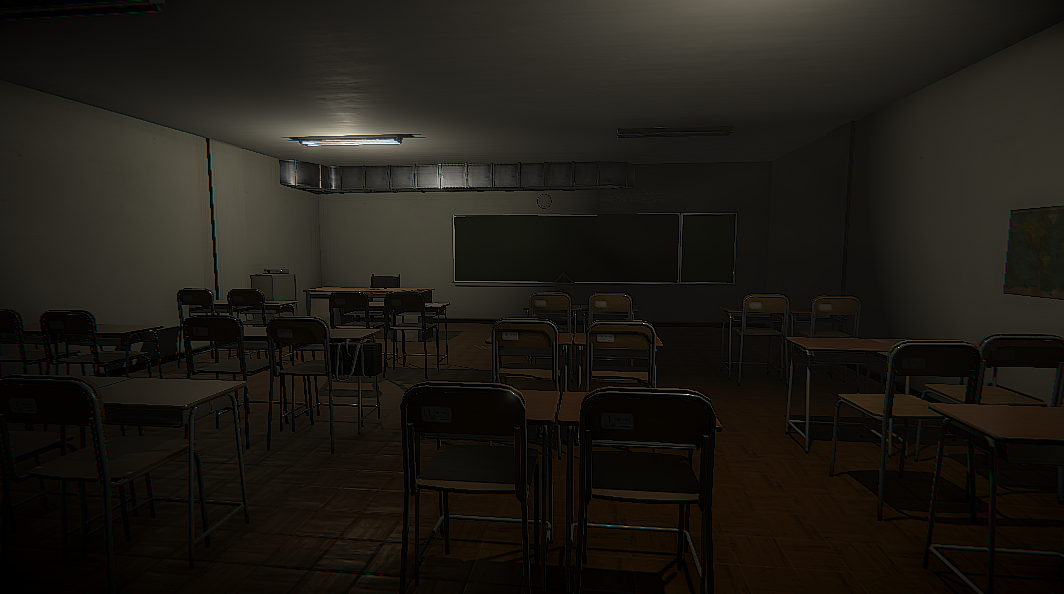 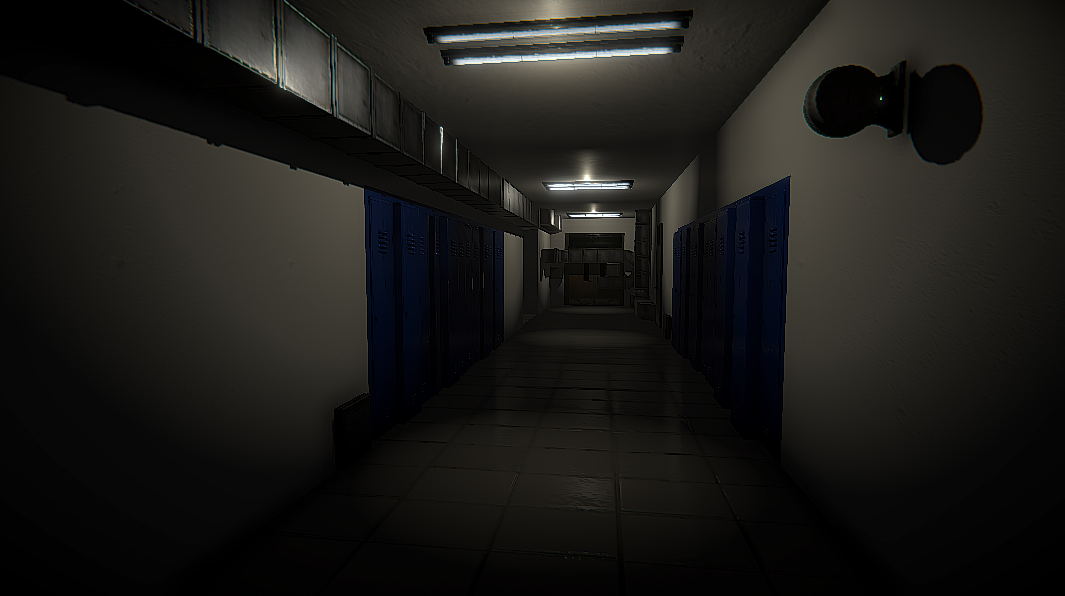