Vault map is modeled and is now being textured. Fly-through recordings of the map not textured and uv-unwrapped.

A lot of progress was made on the Vault map over the last couple months. It has been modeled and is now in the texturing phase! Scale, layout, and overall accuracy was kept pretty good in my opinion. Maybe 80-85% like the original? Not sure. Anyways, the process of recreating the map was a bit more involved than I initially expected when starting it. My memories of playing Heist as a kid sort of backfired on me here and I was under the impression that the map was more or less uniform and was a four-way mirror split ( the player vaults/spawn areas being all the same just mirrored from each other ). This turned out not to be the case, and far from it! The more I delved into it the more differences and nuances I found to the point where I had to draw a line for sanity's sake.

For those interested I'll list off the primary differences that made the recreate harder. For starters, each player's vault area is different. The vault rooms themselves have two variants; a 10-sided room connected to the rest of the map via a short straight hallway, and the other being a cuboid room connected via a longer winding hallway. Red and blue share the former layout while green and yellow have the latter. The center room of the map is actually pretty uniform, however the hallways leading to it as well as the ones that "circle" the outer portions of the map vary by length, endings points, etc. I kept in mind the major changes in these and implemented them the best I could, but I didn't go for perfection as there were too many small changes that I didn't want to waste time on them.

The biggest changes I ended up making that made the map more uniform vs the original was 1) the ramps leading to the second floor in each player's spawn area are identical. They originally had different slopes and slightly different lengths, but I felt that spending time to personalize them wasn't the best call ( at least for now ) and 2) the sniping nests in the center room are slightly larger. This was due to the outer walls of that room being completely identical in size, whereas the original had two opposite walls being wider for some reason, which shrunk the other walls. I may correct this at a later date, but for now it just means a bit more leg room for snipers.

My goal now is to complete texturing the map and working more on the weasel's animations and player controls. I'm hoping for a playable release by the end of the year that allows you to roam around the map, but with only 20 days left as of writing this I'm not being optimistic. I'll be sure to post about it on this ModDB page if/when that release comes, but be sure to join the project's Discord server for the latest news and smaller incremental updates. When the playable build shows up I'll likely post there first and we might voice chat a bit while hopping around the map.

Thanks for the continued support!

Edit: Wanted to point out that in the first video ( the one with the uv-unwrapped colored texture ) you can see that yellow's spawn room isn't the cuboid shape I said yellow and green have. I recorded this video before I caught that difference and corrected it later. Here's what it looks like now: 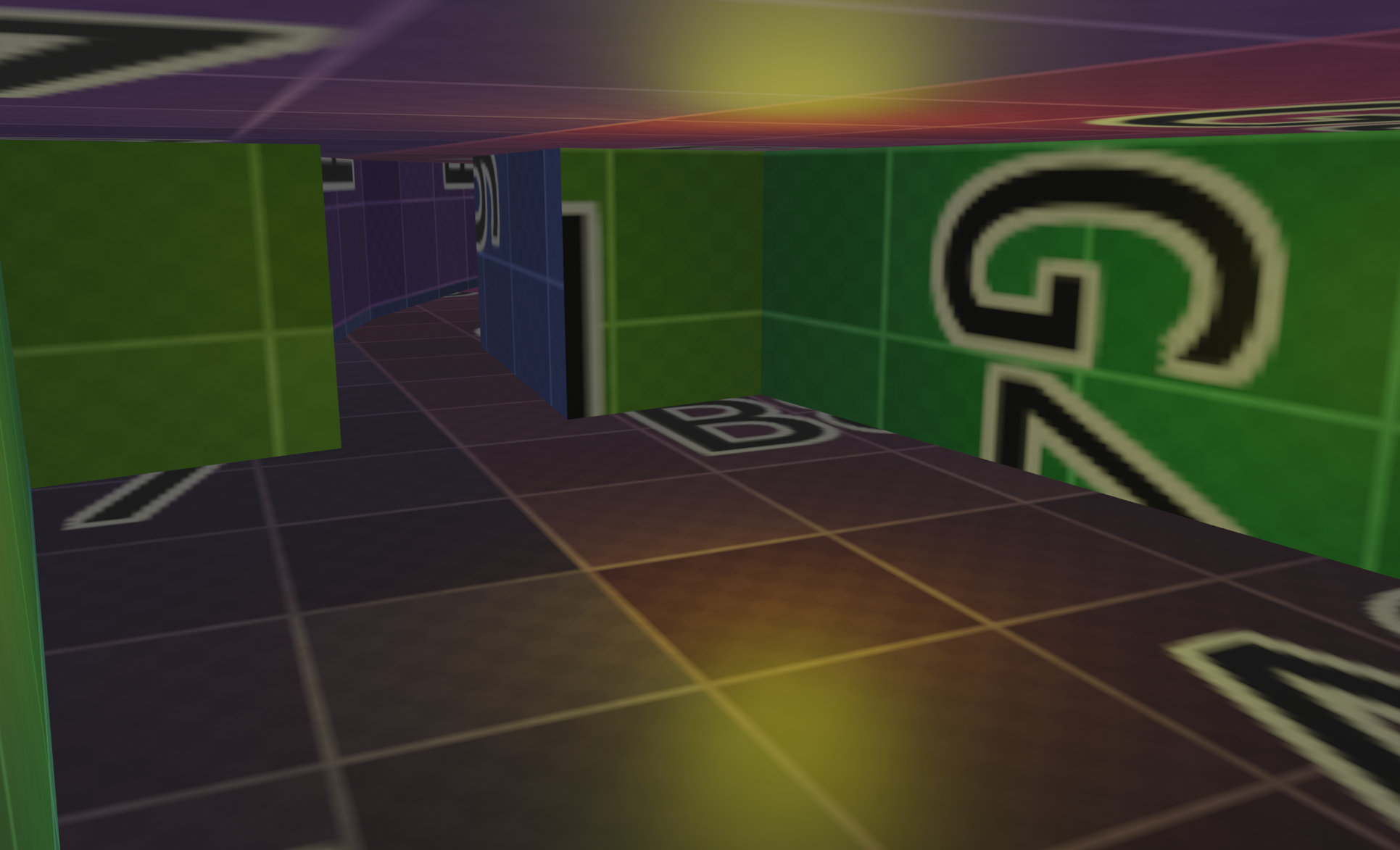