Post news RSS Vassals: The Secret of Your Success

It’s no secret how to claim the crown in Feudums - You just need to make “friends” the medieval way! Take a detailed look at the vassalage system in history and how it will affect your play in Feudums!

Vassalage is a hard concept to understand but if you want to succeed at Feudums, the new 4X strategy-MMO from 2Pence Studio, you better learn all you can about it.

Simply put, lords in the Middle Ages took Oaths of Fealty (loyalty) from other lords which exchanged land (a feudum) and protection for taxes and military / political support when needed. It's expected that you'll swear an oath to another player at some point. In fact, you won't get far if you don't.

In Feudums, anyone can become a liege lord or vassal of another player - most probably, you'll end up being a liege to some and a vassal of another. And, for the most part, that's a great thing. Feudalism works like an archaic social network, with factions gathering around the major influencers - with some of the influencers eventually becoming kings or peers of powerful kingdoms. If you are part of the society, if you have your allegiances, lieges and vassals, you may expect their support, either military, economic, diplomatic or counseling, because only together you'll stand the test of other factions. 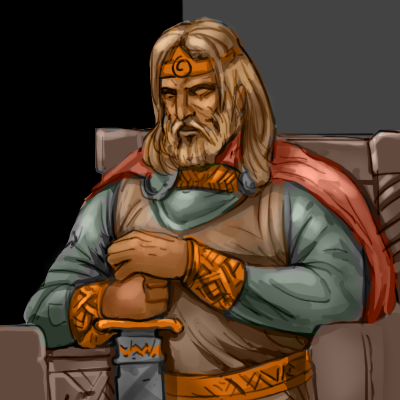 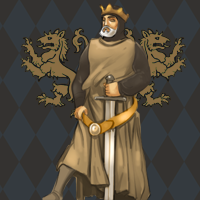 Feudalism came into existence after Europe divided into hundreds of Petty Kingdoms following the death of Charlemagne and those estates became hereditary. The social and political system was a set of legal and military customs in Medieval Europe which flourished between the 9th and 15th centuries. At its core, it was an agreement between a liege lord and a vassal. A person became a vassal by pledging political allegiance and providing military, political, and financial service to a lord in exchange for holdings, known as feudums or fiefs.

While the liege still owned the land, the feudum was hereditary, giving the vassal tenure over the land and rights to further distribute some of his holdings to raise his own vassals. A formal ceremony, called the Commendation Ceremony served to create and strengthen this bond between a liege and his vassal; it was composed of two elements, one to perform the Oath of Fealty (an oath of allegiance and pledge of service) and the other an Homage (the acknowledgement of the vassal's tenure).

Overall, feudalism was a relatively civil arrangement at an especially vicious time and place in history. The relationship of a vassal to a lord was servile, but it was also based on mutual respect. The arrangement typically wasn't forced on the vassal, but instead was profitable for both parties, and it fostered the allegiance necessary for control of distant or extensive territories. 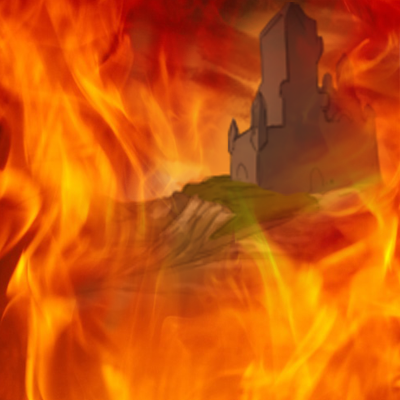 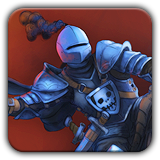 Feudums promises to be an active social environment for players seeking it. Gamers can invite their friends and set them up as their vassals giving new players immediate protection for their fledging fiefdom. Being a vassal is not a disgrace but an opportunity. Your allegiance to your liege consolidates your position and offers protection at the cost of some authority and freedom. It’s a bargain price, if you find the right group of players to join.

A good liege will realize there isn’t a stable realm without loyal vassals and there won’t be any loyal vassals without mutual respect and aid. Successful lieges will tend to offer a win-win situation so they don’t have to watch their back all the time.

And even if you don’t have friends to invite you into a game, it will be easy to become a vassal. In game, you'll be able to offer an oath of fealty to another player in your vicinity – or to any crowned King - regardless of physical distance.

It's expected that new or casual players will offer oaths to more advanced players, for both protection and tutoring. Having vassals comes with a lot of benefits for a developed dynasty, so no doubt there we’ll see experienced players offer counseling and protection for a player’s loyalty. 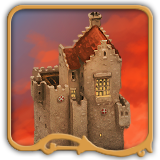 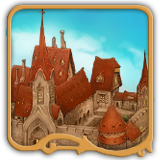 Many players will probably quick-start a game by accepting a knight service request from an active player since such offers can be sent over social and gaming networks or via email. The request will spell out the terms for the player joining in, such as the lands ceded to the new player to establish a base of regular income.

The flow of new players into the game will not unbalance the game, even...to read the rest of this article, please follow this link to our website.