It's Monday and time for another update. We're calling this the swimming update as there are a lot of changes and improvements to the swimming mechanics in world.

Swimming
We completely re-wrote how swimming works to improve issues with swimming when not intending to, avatar flicker when at surface as well as add some additional controls and details. For starters there are new visual effects when underwater such as bubbles coming from your avatar as well as silt specs in the water. 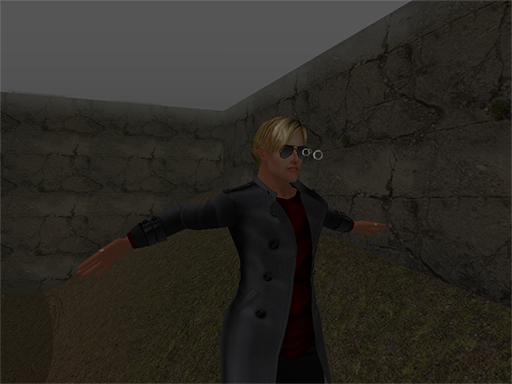 Swimming now functions similar to flying so that you can hold space bar to swim up and shift to swim down. You can also jump while holding space when at the surface of the water.

One of the biggest new features to swimming is the ability to swim in user created environments and objects that use the water surface. There will be a new tutorial out soon in the Knowledge Base on how to setup your environments/objects to allow for swimming so keep an eye out. 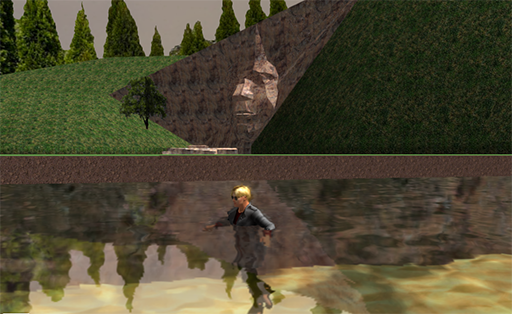 Vehicles
While we did spend quite a bit of time on the new swimming we also took a look at the vehicle and worked to make the handling a lot tighter. Users should have a lot easier time handling those twists and turns without completely skidding out. The braking has been greatly improved so that when holding the back button as well as the space bar the car will come to a stop a lot faster. Vehicles also had a tendency to want to slide a lot on hills even when with the brakes engaged and this has been greatly reduced in the new version.

There are a lot of great tweaks and updates so check out the release notes below for more info.

- Holding space bar while underwater will move your avatar up

- Holding Shift Key while underwater will move your avatar down

- Can now jump if swimming and at surface of water

- New bubble particle effect will emit from player when under water

- Vehicle passenger no longer gets accrued mileage in player stats. Only the driver of the vehicle does.

- Fixed issue where the underwater visual effect would appear when your avatar goes under water, but the camera does not