Thank you for your visit. I am Lee Yunseok, creator of YGGDRASIL STUDIO. I've updated KNDW and KNDW Extras. Also, Patch For Epilepsy Patients is now available on Steam.

Apologize to my players

Patch for epilepsy patients and people who suffer from similar diseases photosensitive. Contributed by Adam Patric Kratz. Also, this will useful for people who really hate Ga-yeon's tic disorder. This DLC will not appear on the main game page. But, the Valves knew this problem and it will be solved soon. 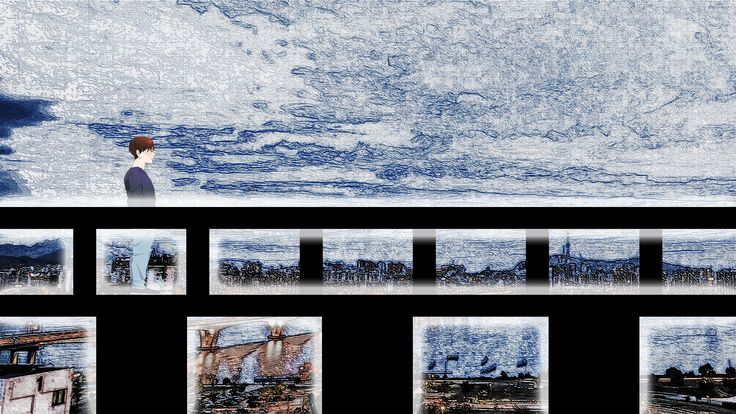 The next update plans Extras DLC. It will be added OUYA build, and it also available for M.O.J.O. Also I preparing to builds for Razer Forge TV and NVIDIA Shield Android TV Box, Android TV including Nexus Player. 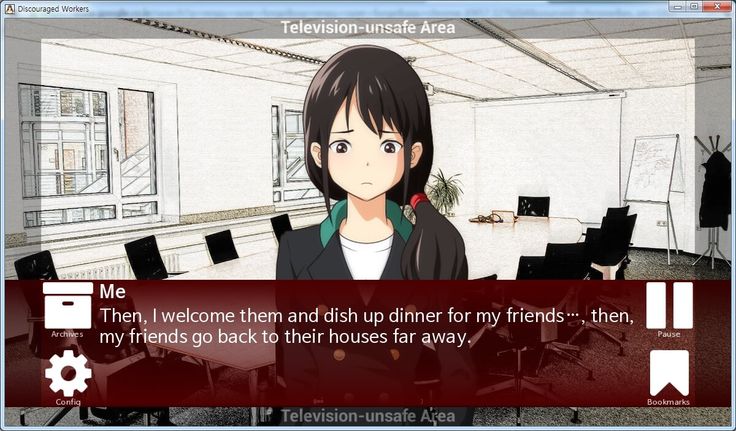 You can play the Demo with OUYA.

Reminder: Builds included in the Extras DLC, is the same version with Steam. It differs from versions released in other platforms(Console/Mobile/TV).

In addition, the work of the TEEN version was finished. It will soon be seen in many places. Thank you for read this announcement. I'll be back soon.