Project Void - an asymmetrical multiplayer shooter where 1 player is invisible and the rest have guns has released version v0.40! Experience mayhem and horror like never before! Come! Bring your friends! Then terrorize them!

Since the initial building of Project Void a lot has changed, we are extremely proud to announce v0.40 has a huge list of gameplay improvements, as well as new features to help push the game beyond just an idea and into the realm of game. 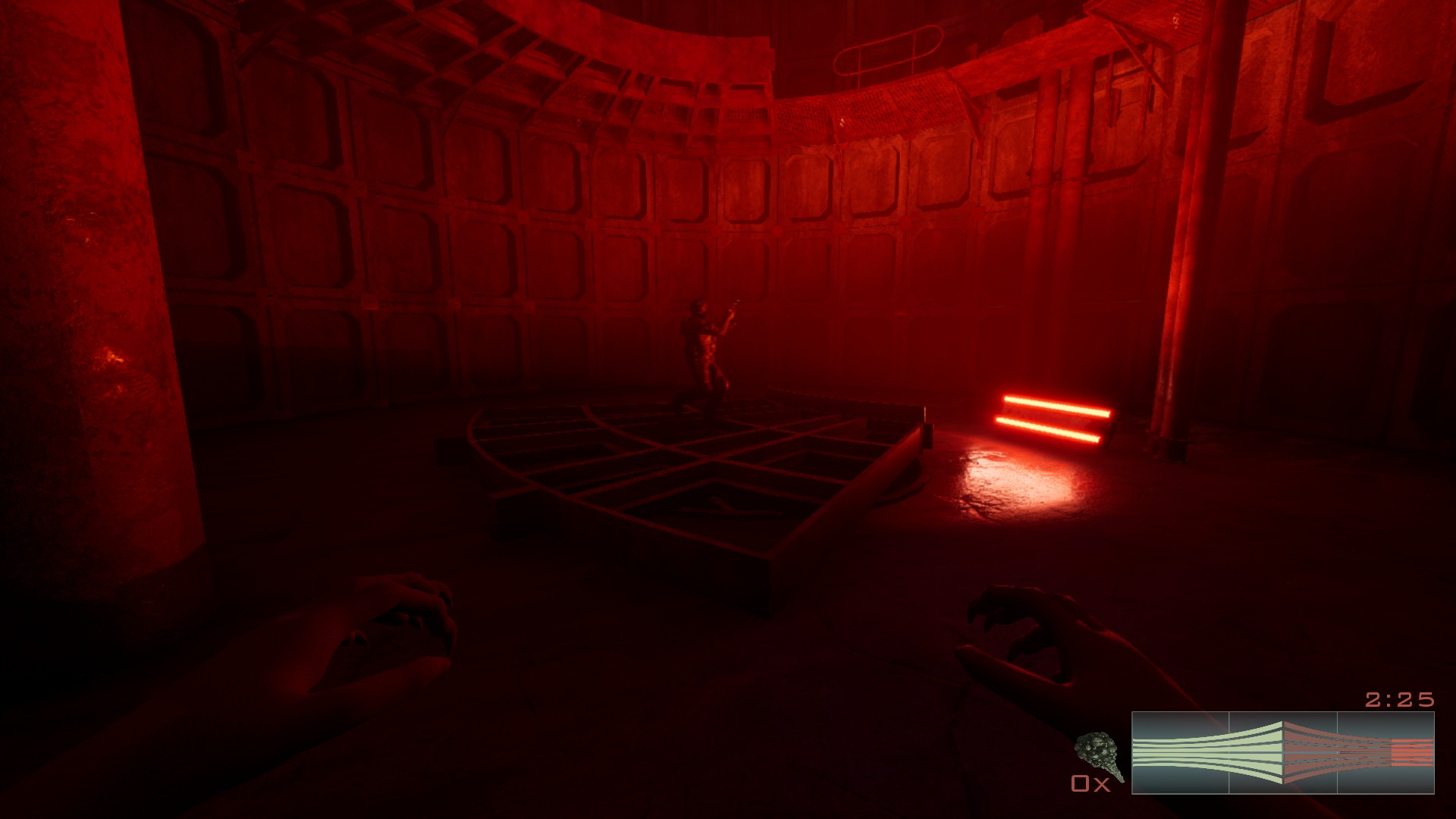 Never heard of Project Void? That's okay! Let's get you up to speed real quick. Project Void is an online multiplayer asymmetric horror/shooter combo where one player gets to play as a near invisible creature, with the ability to pounce across rooms, stick to walls, and slash open its prey with some pretty sharp claws. Downside? It doesn't take much to kill - and an entire Containment Team tasked with doing just that has arrived... 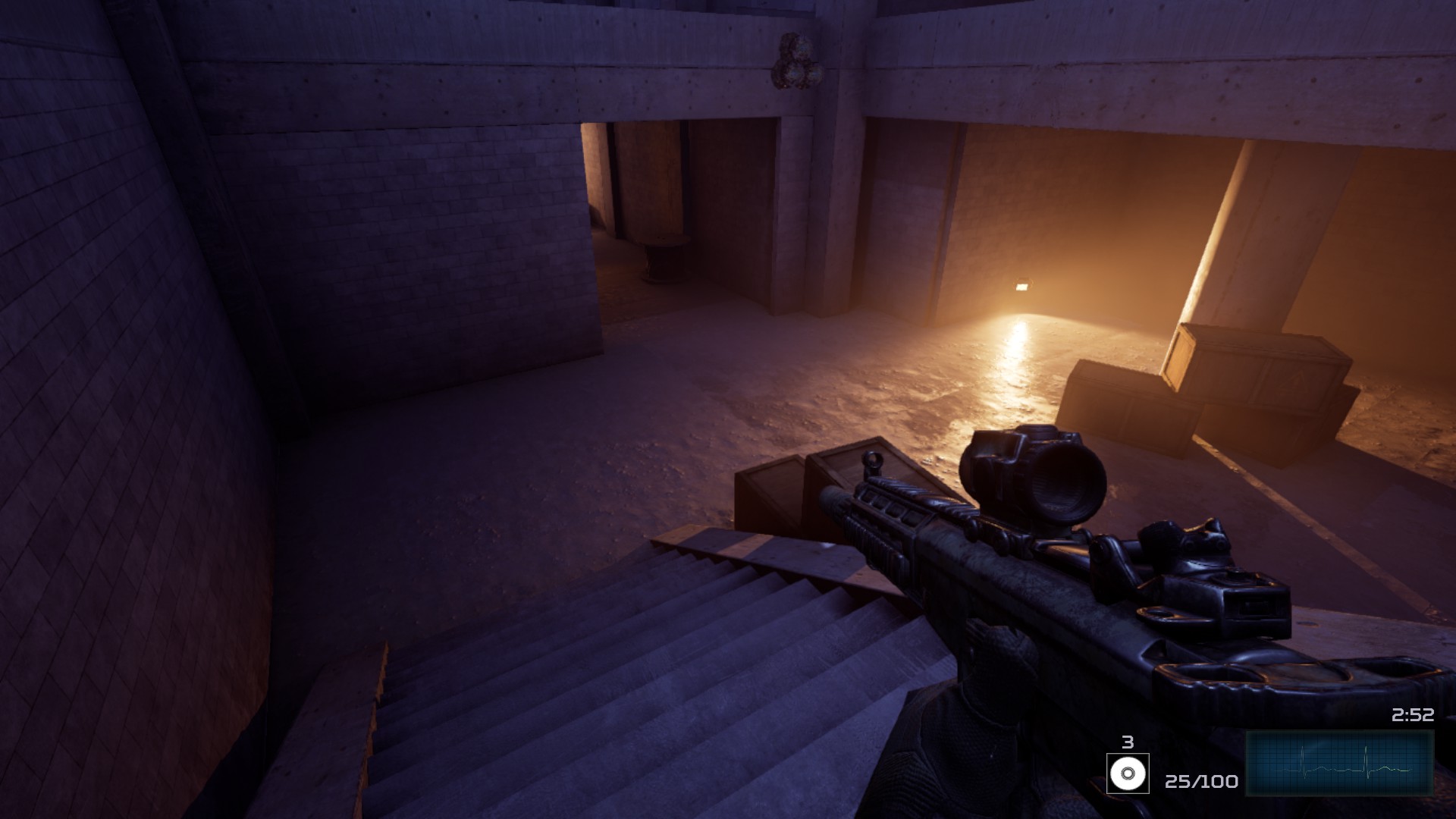 As a Containment Member you have a pretty easy task - hunt down a creature you can't see, and don't accidentally shoot your friend in the face - simple right? Well somehow things never really seem to go the way that they're planned. More often than not you'll find yourself panicking as you feel claws rip through your chest turn to shoot what you think the creature ran off to, only to put a bullet straight into your friends face sending him to meet his maker a good 30 years too early.

In v0.40 you'll find that playing as a Containment Member while no picnic - has drastically improved - weapons have been rebalanced, the old assault rifle was replaced with a smaller lighter weight submachine gun better fit for the tight corridors, and your company finally got it's annual Gadgets Budget - that's right! They've just sent a shipment of Whistleblowers and Ammo Bags - allowing you to set laser-based trip wires to notify you of your impending doom, and a bag full of extra ammo you can pass around to your buddies (or snag for yourself) to waste into the empty air at shadows during your panic attacks! 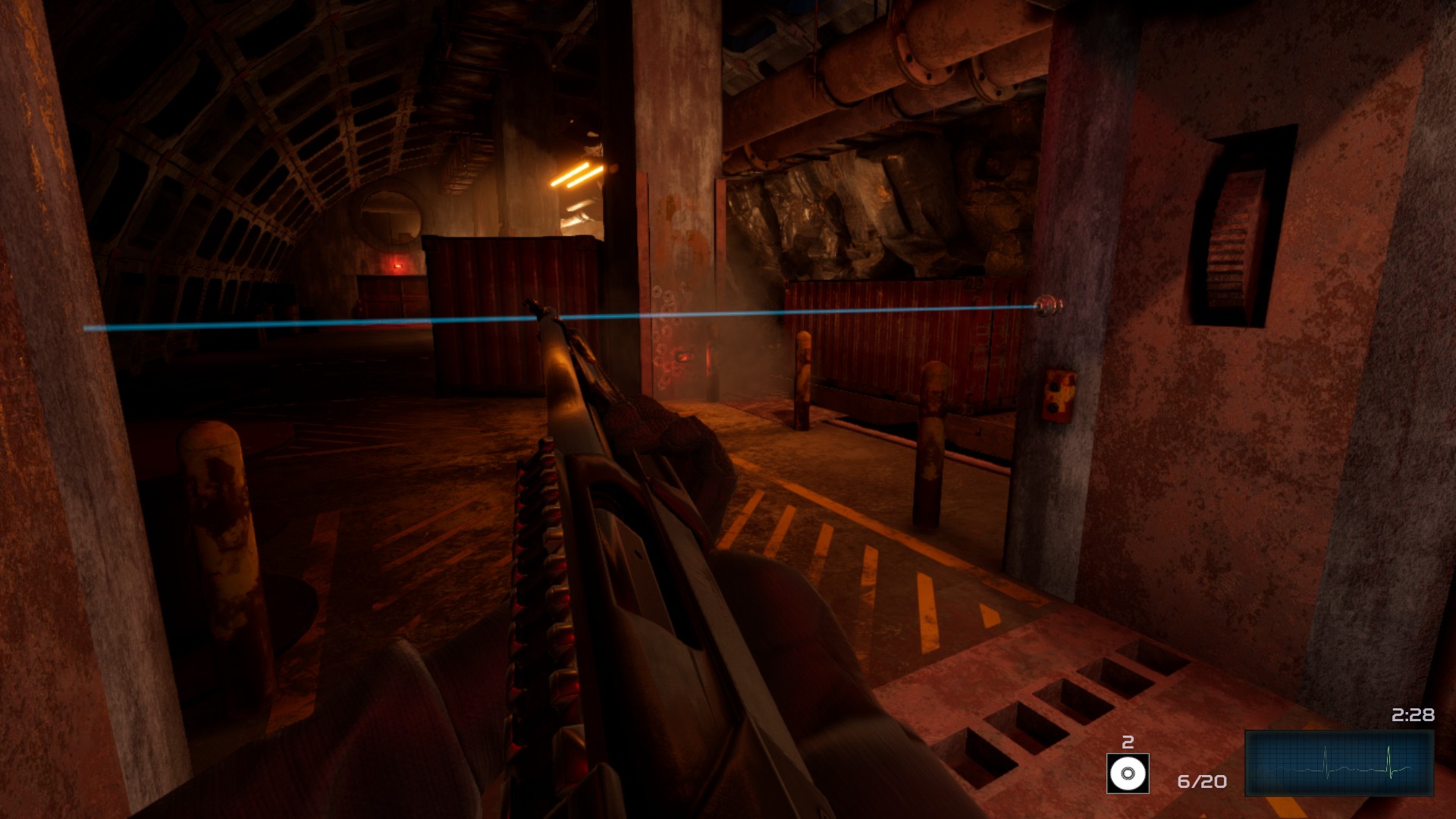 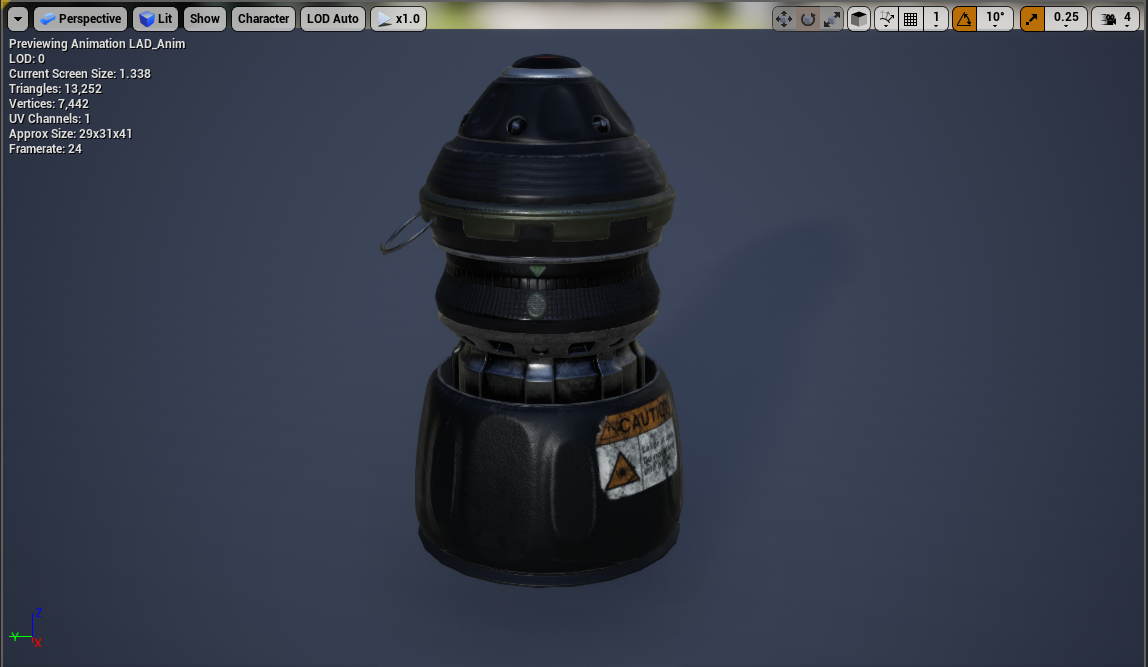 Manage to find yourself embodying a creature that people seem to have a hard time spotting, yet are repulsed by and wish to kill simply because you just so happen to like the taste of human flesh and go out from time to time to drag victims back to your lair and consume? Life is rough. But with these new improvements they don't have to be unfairly rough!

First off - you now have the ability to SHOW how ugly you truly are! With a brand new, custom model made specifically just for you - scare that pesky Containment Team by revealing yourself for a few seconds to tease them! 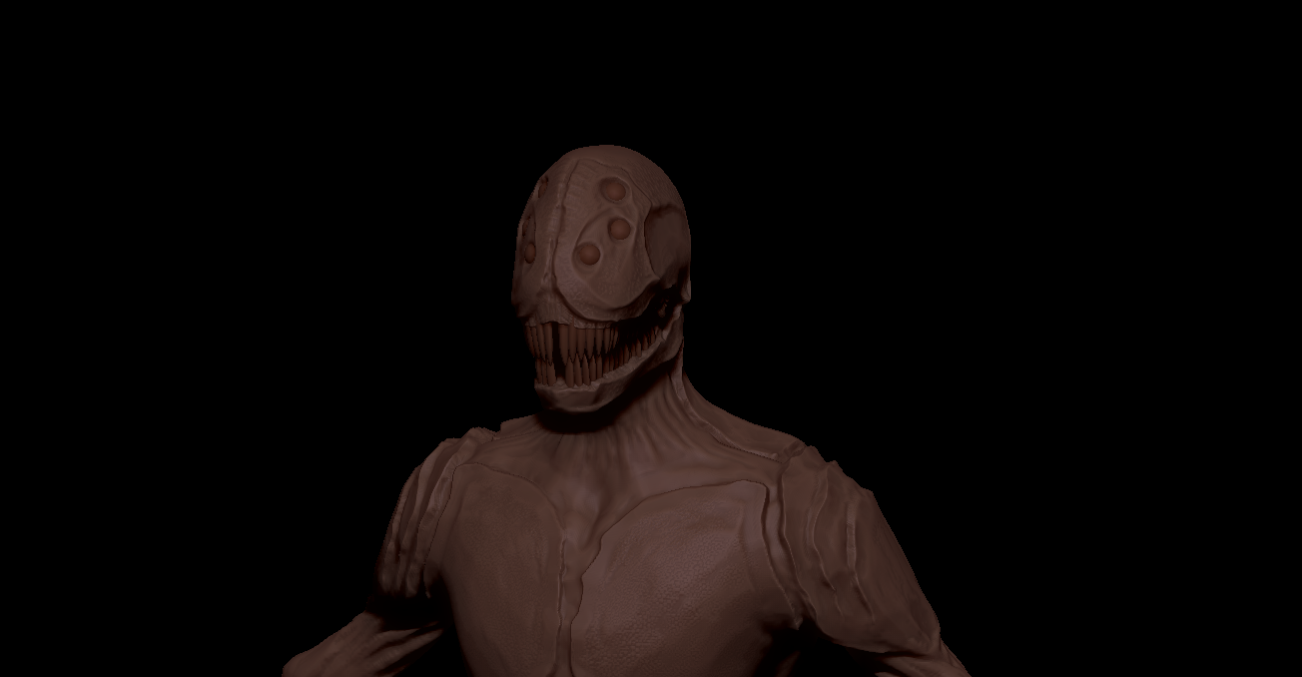 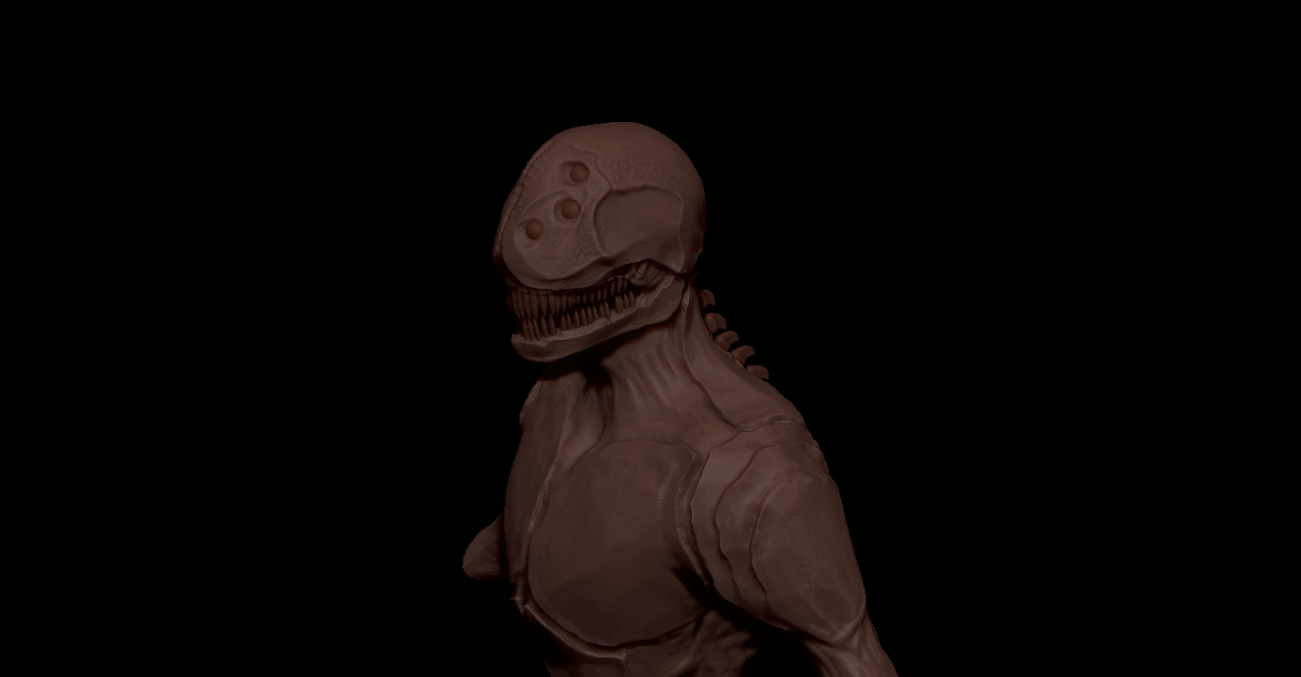 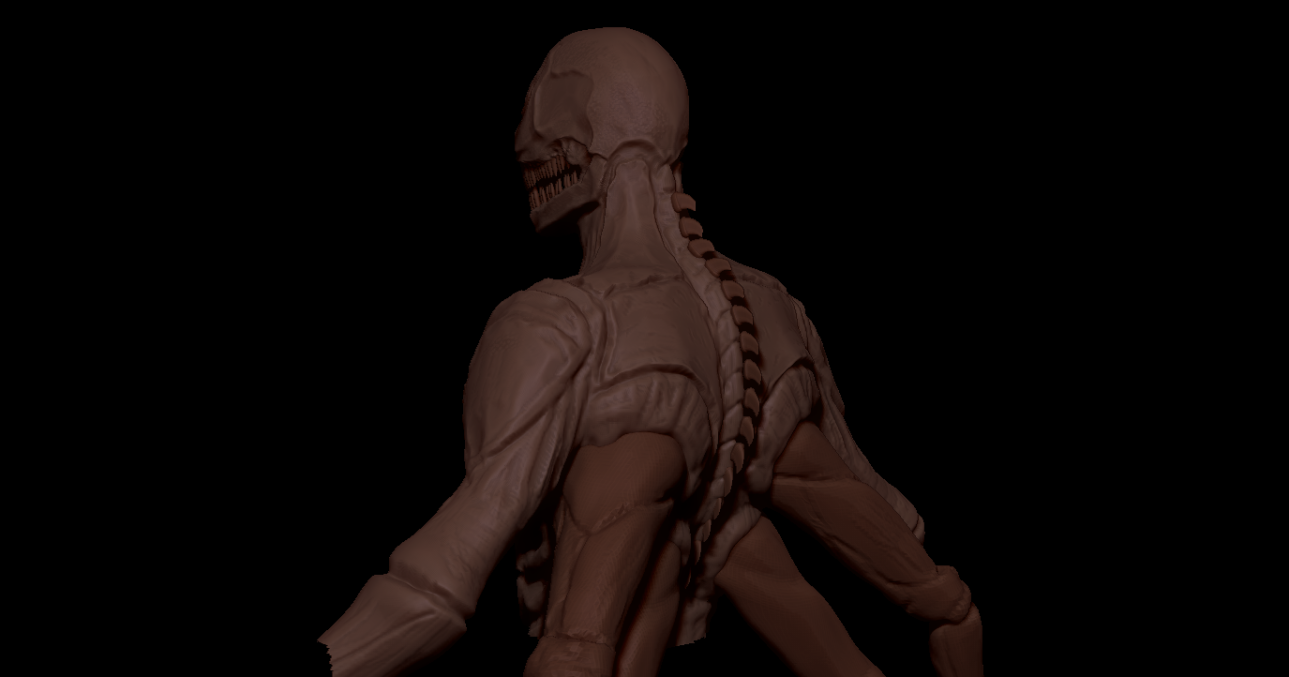 v0.39 was fun and all, but man was the creature movement janky - in v0.40 you'll find that the network code has been drastically improved all around! Pouncing from wall to pounce no longer freaks out like it use to with higher than perfect ping, and you won't find yourself getting stuck to walls only to randomly not be able to drop. 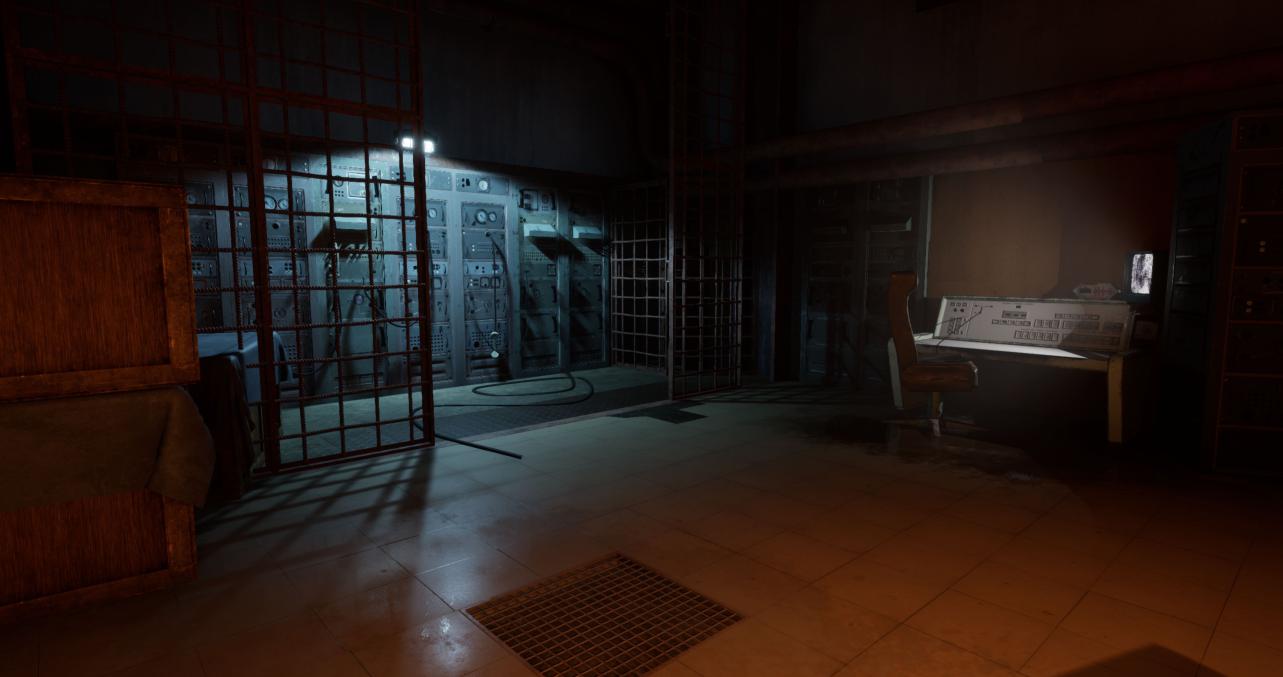 You also have a lot better ability to stay alive this release as well - new features such as the ability to rip open the eggs in your own nest and consume your offspring to regain your health in the event that one of those pesky Containment Members get a lucky shot off on you can put you on the spot for a 2nd round of ripping and tearing. Be careful though - those eggs aren't as developed as you are, as such they're much easier to be spotted by Containment Members looking to eradicate you and your offsprings - so you better consume them before they off them! 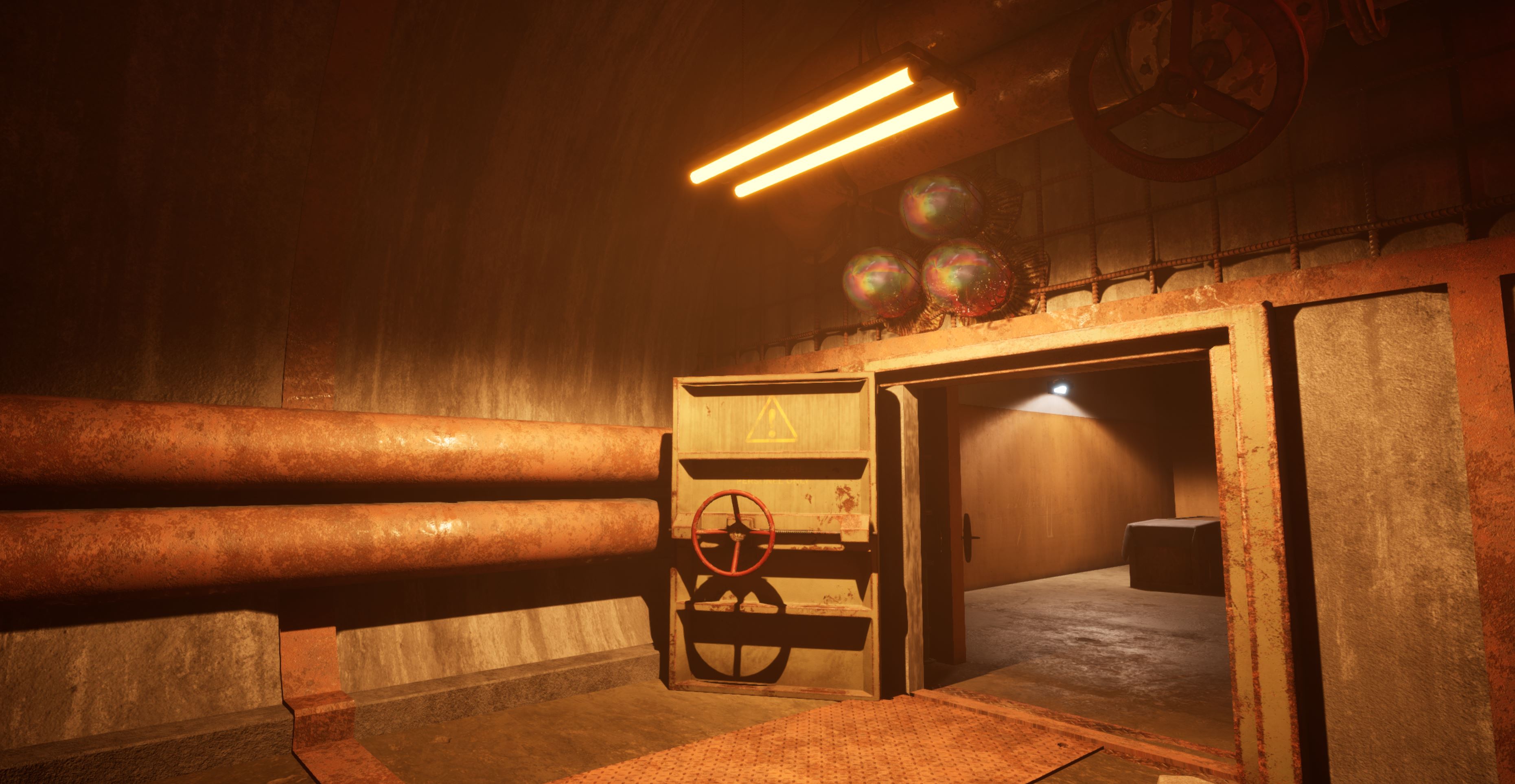 Not enough for you? Why not try picking up a barrel and hurl it, or use your enhanced vision to see through walls to stalk your prey? Or both! 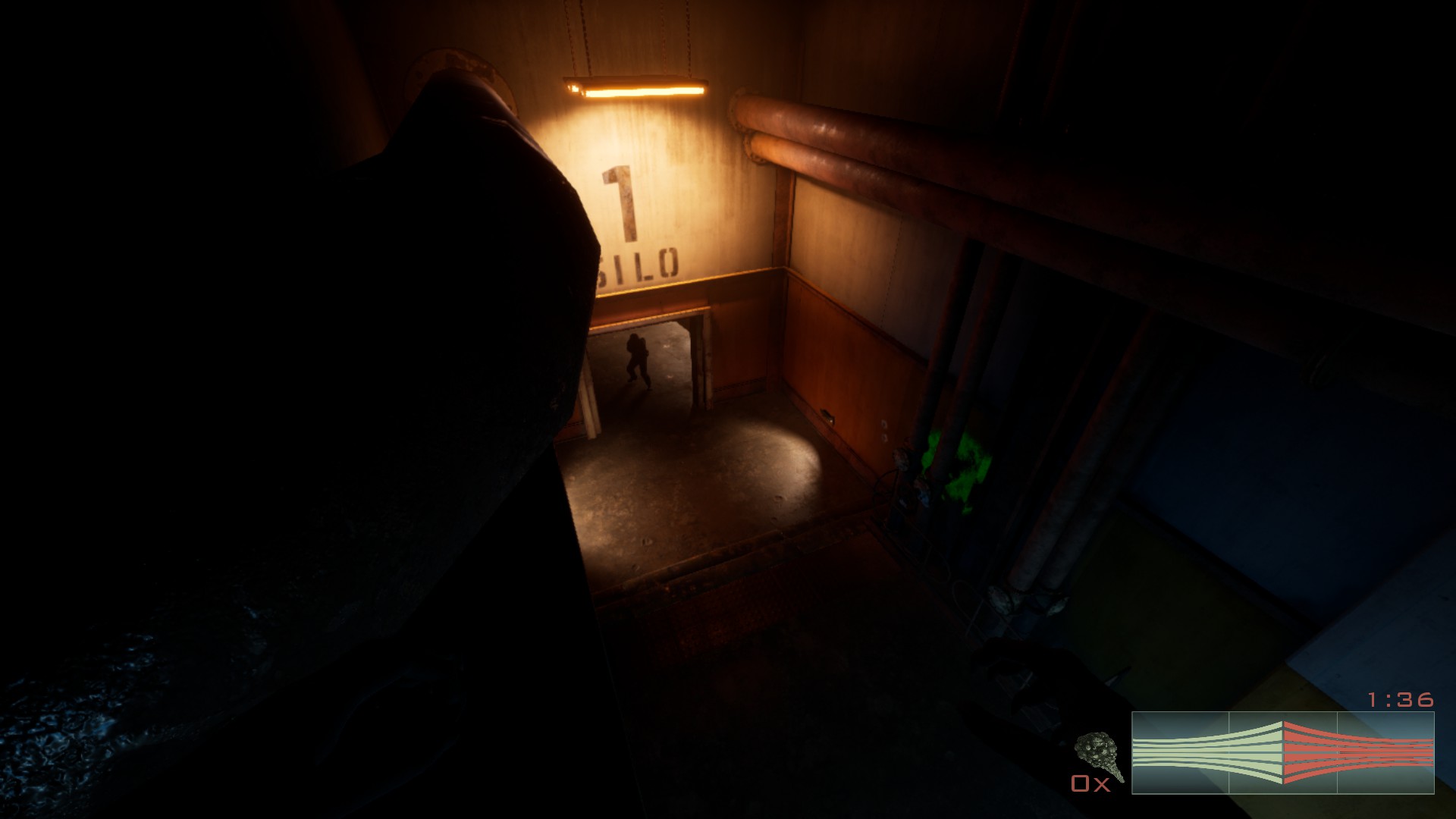 Note enough madness for you? Well with v0.40 also comes a whole slew of bug fixes, re-balancing, network improvements, and refactoring of code (boring behind the scenes things)! Our biggest concern for this patch was honestly just making it FEEL like a game, and not just an idea. If you played previous versions you'll notice a lot of things were hampering the smoothness of the game. So we made that a priority.

Map rotation, proper lottery system for who becomes the invisible creature, revamped weapon animations, tons of bug fixing, round and match corrections, re-balancing of weapons/gadgets/abilities, a huge amount of tweaks to maps, additional paths and collision fixes, iron sights now actually are useful, new server settings such as handicapping health if not enough players, or destroying all eggs is a win for containment team, and so much more!

For a full list of fixes and a Road map you can check out our Trello Board : Trello.com

By the way? Did you know we're on Discord? Chat with us regularly! Join us for our play sessions! And find others to play with!