Now, you can trading resources with other survivors and for sure : there are less resources spawned in the map so take care of your congeners :-) 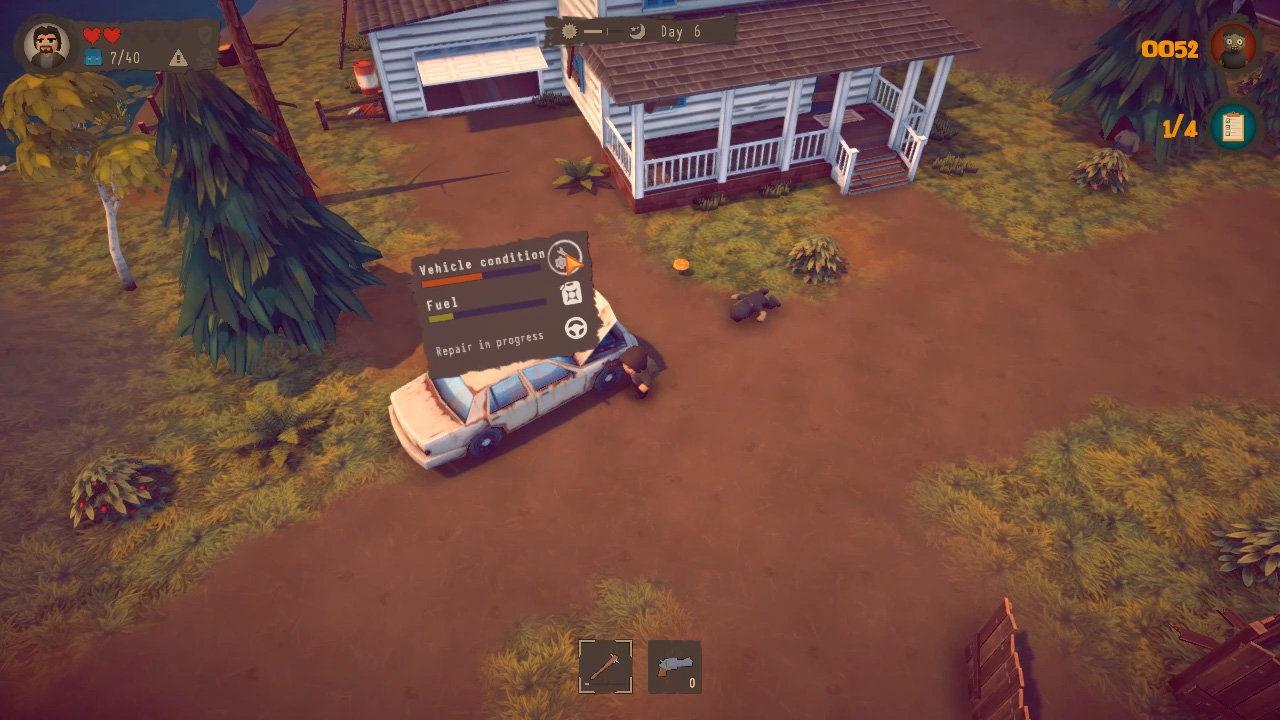 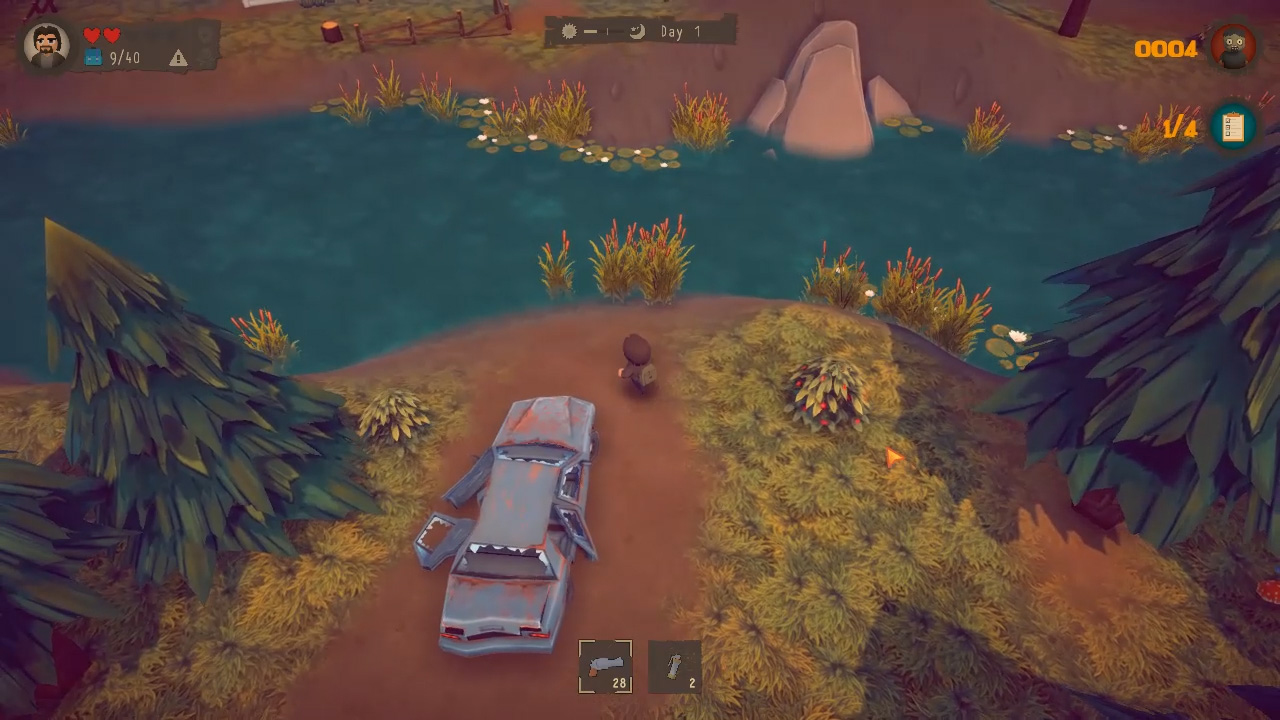 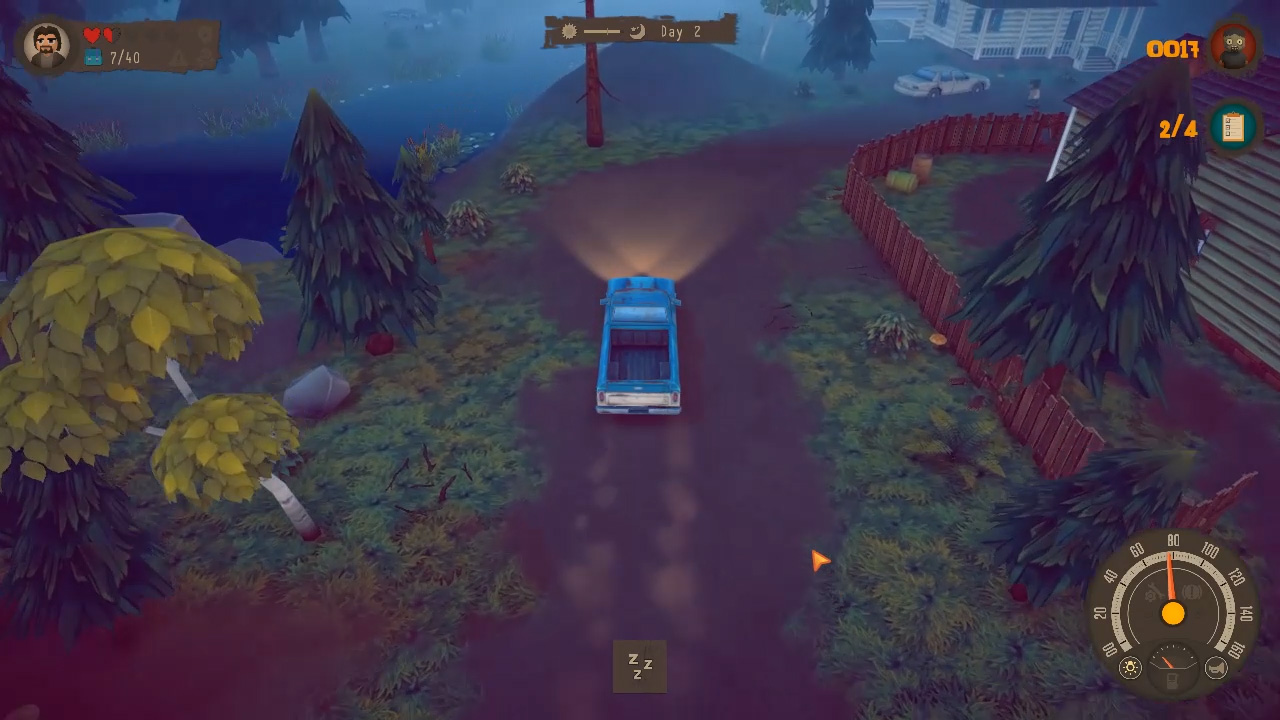 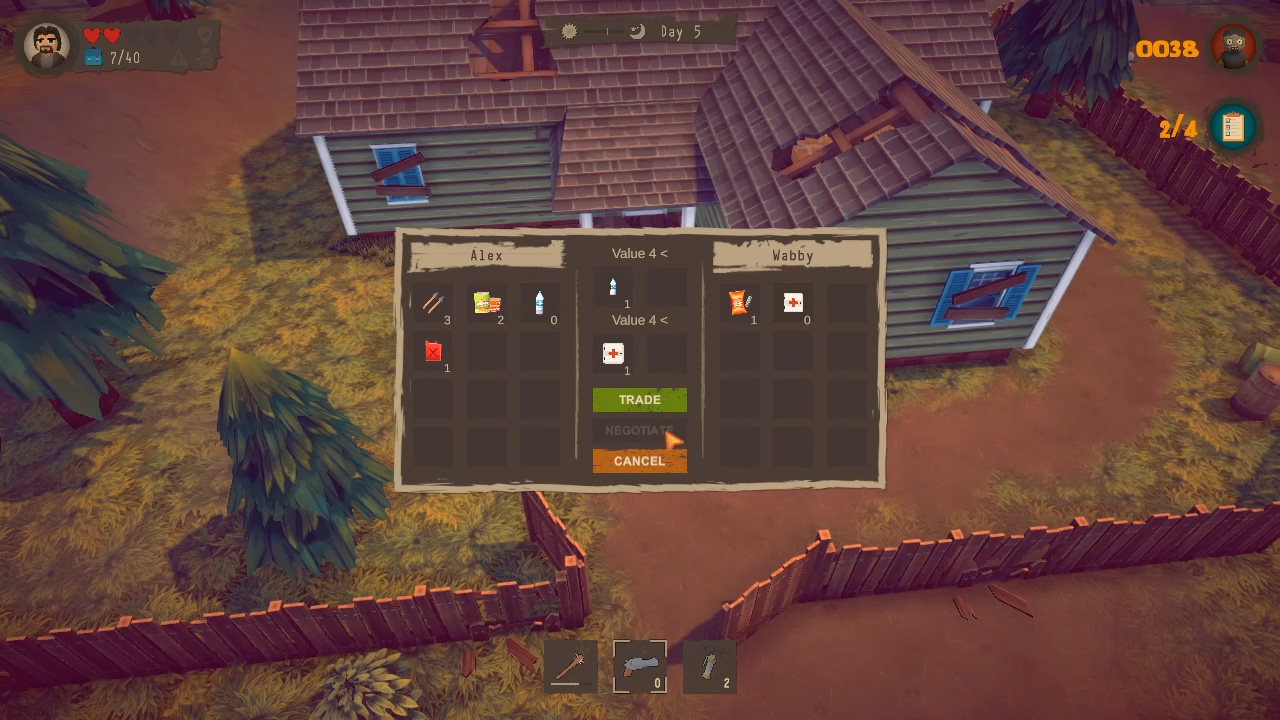 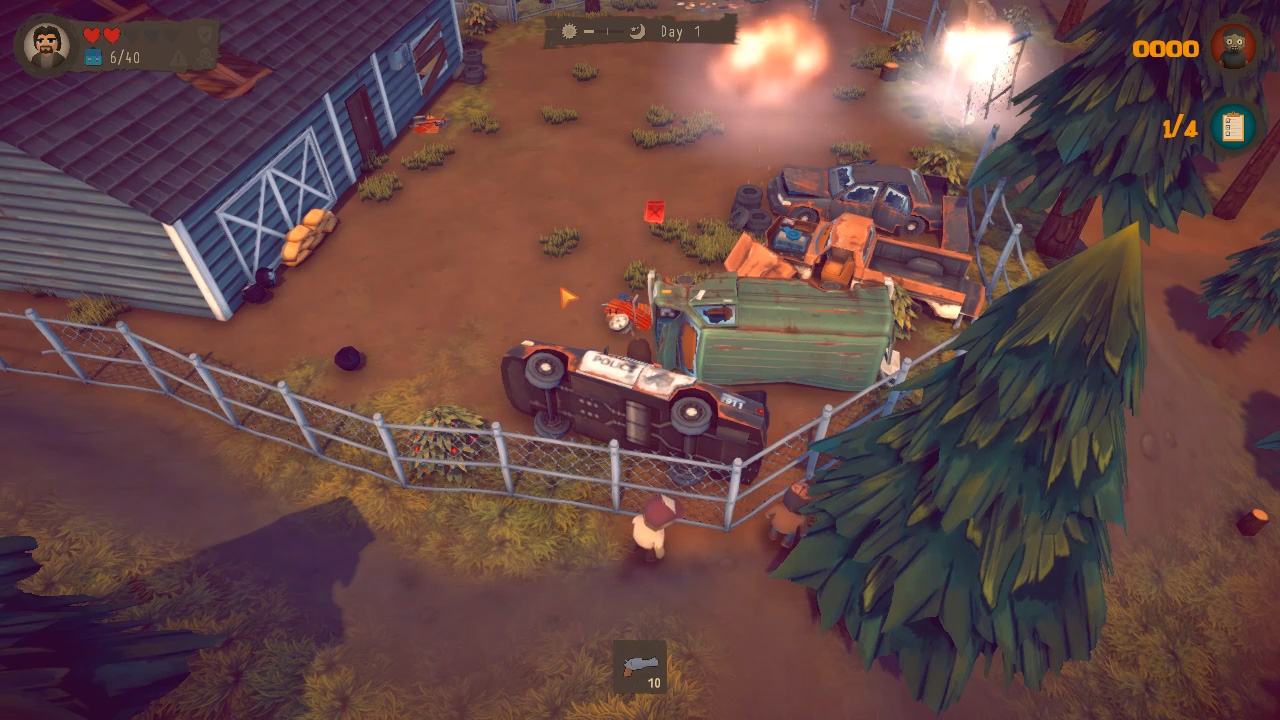 In The Middle Of Zombies Role Playing
Related Engines