Update v0.13 has been uploaded. We fixed main bugs, which were reported from the test build.And the updated version is in the both main and test branches. Also, Japanese and German localisations are supported now.

Update v0.13 has been uploaded. We fixed main bugs, which were reported from the test build.

And the updated version is in the both main and test branches.

● The arranged position of items in the storage will be saved. 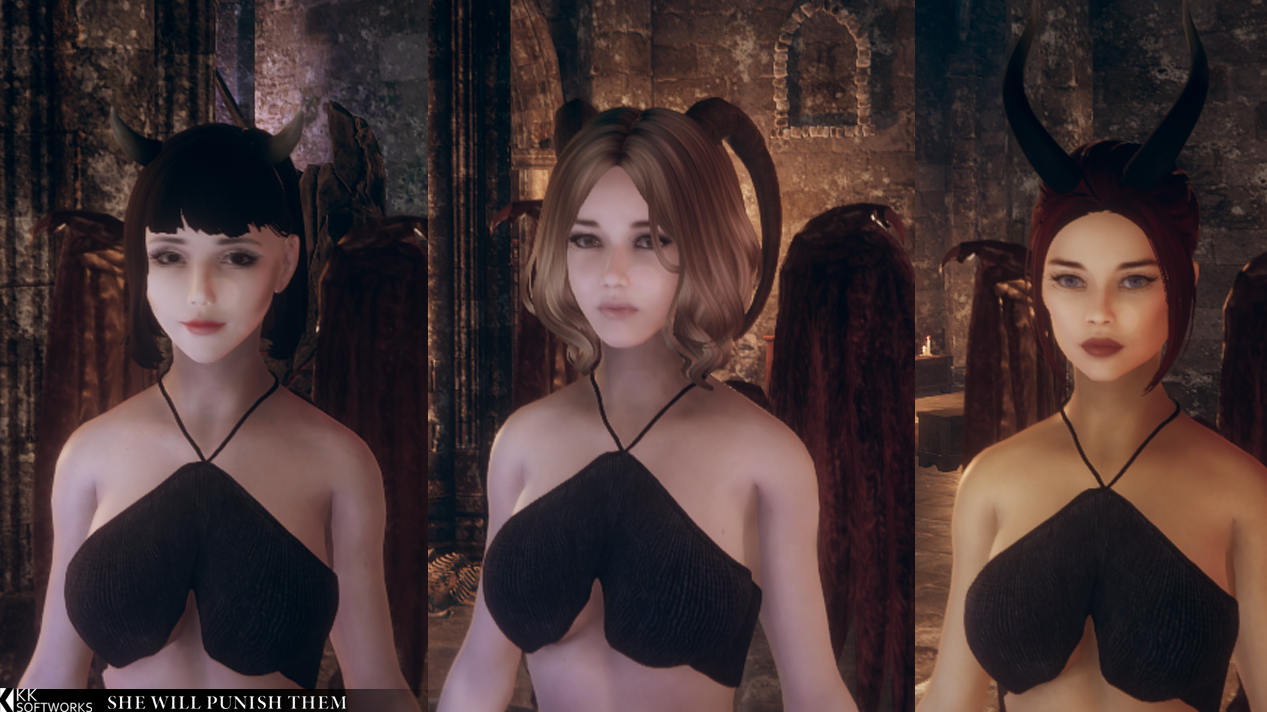 -Haste: Increases casting speed by half

● Added 3 expandable rooms in the castle. 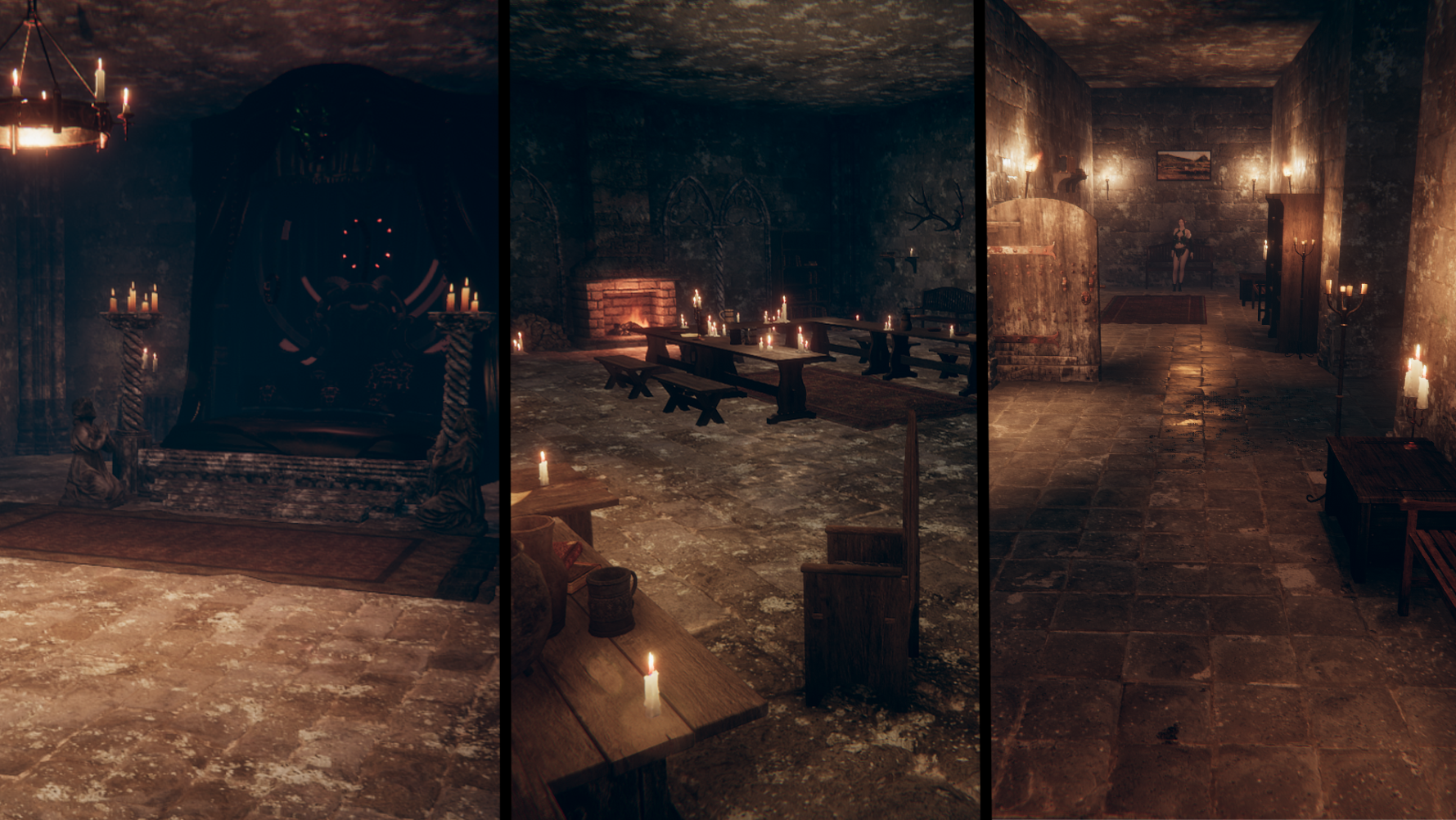 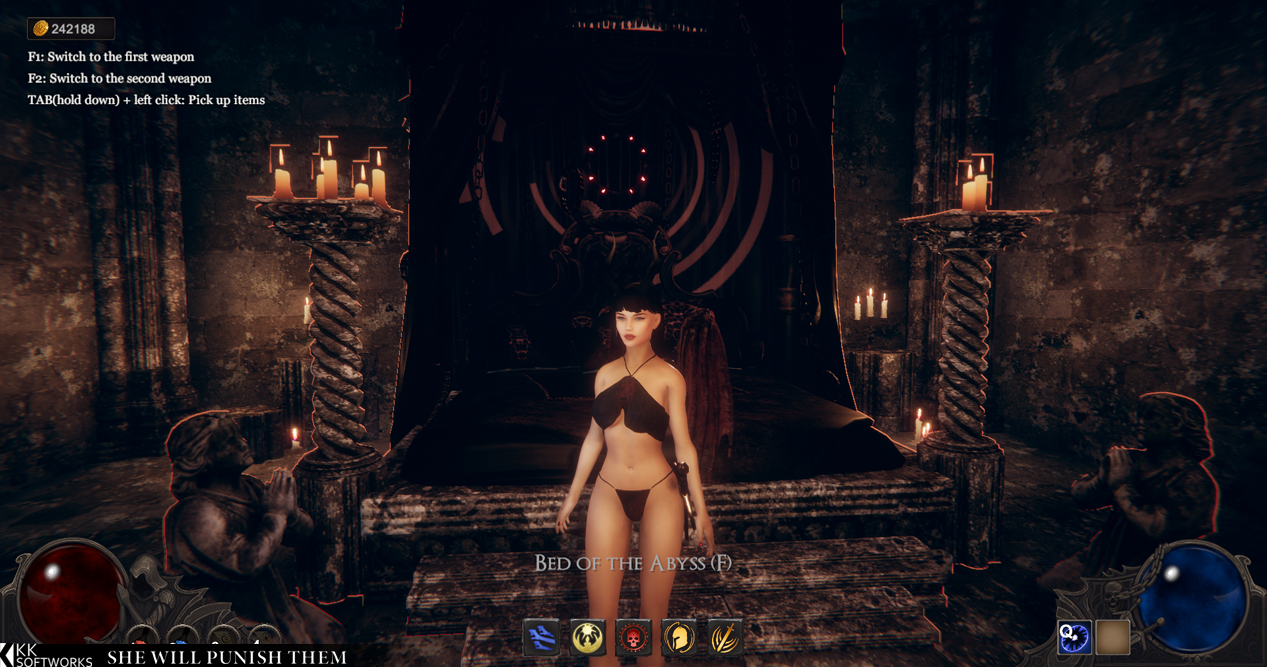 ● Added a new NPC that will use the occult for a succubus to reduce the loss of items after death. 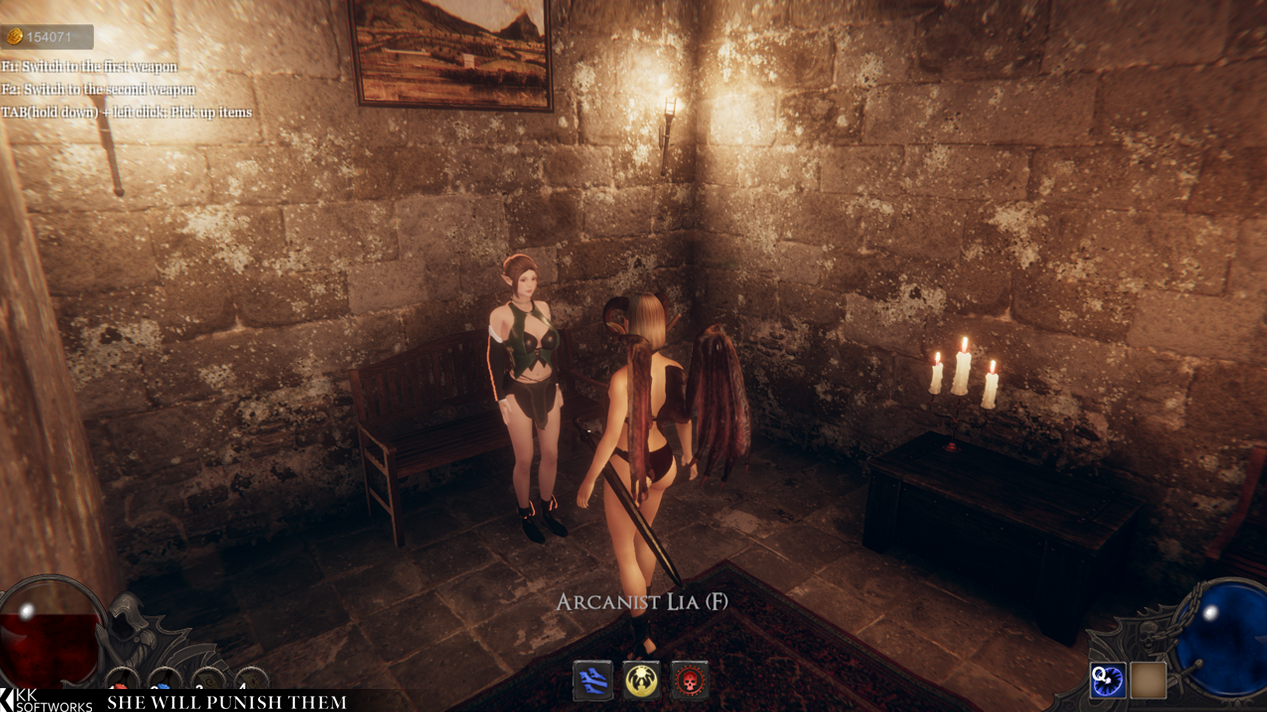 ● Modified the description of the key mapping in the settings.

● Balanced the probability of appearing BUFFs and stores on the map.

● Adjusted coins drop probability, and the items that are getting dropped will depend on the difficulty level.

● Modified the appearance of some furniture.

● Adjusted the lighting in the castle.

● Made collides to be more accurate.

● Bug Fix: the rings' attribute was not displaying.

● Bug Fix: the spiders' venom was remaining on the wall and did not disappear.

● Bug Fix: the name of the creature that killed you was not displayed correctly.

● Bug Fix: the number of coins earned in the battle was shown incorrectly.

● Bug Fix: the light beam was not displayed on the item.

Bug Fixes from the Test Branch

● Bug Fix: didn’t save the correct size of the breast.

● Bug Fix: monsters were spawning and stuck in the terrain.

● Bug Fix: couldn't adjust up and down, left and right camera.

● Bug Fix: items in the warehouse could disappear after the upgrade .

● Bug Fix: some rings didn’t have a description of the armor effect.

● Bug Fix: loss of storage items because the warehouse couldn’t be upgraded.

● Bug Fix: Some props can not be dropped by the way to kill monsters

● Bug Fix: Some items couldn't be dropped from enemies.

● Bug Fix: Bomer Bug and Zombie were attacking too often.

Go to the STEAM page!