After near 6 months in Early Access and with the valuable feedback of the community, we released the game on version 1.0. Here's what happened this months. 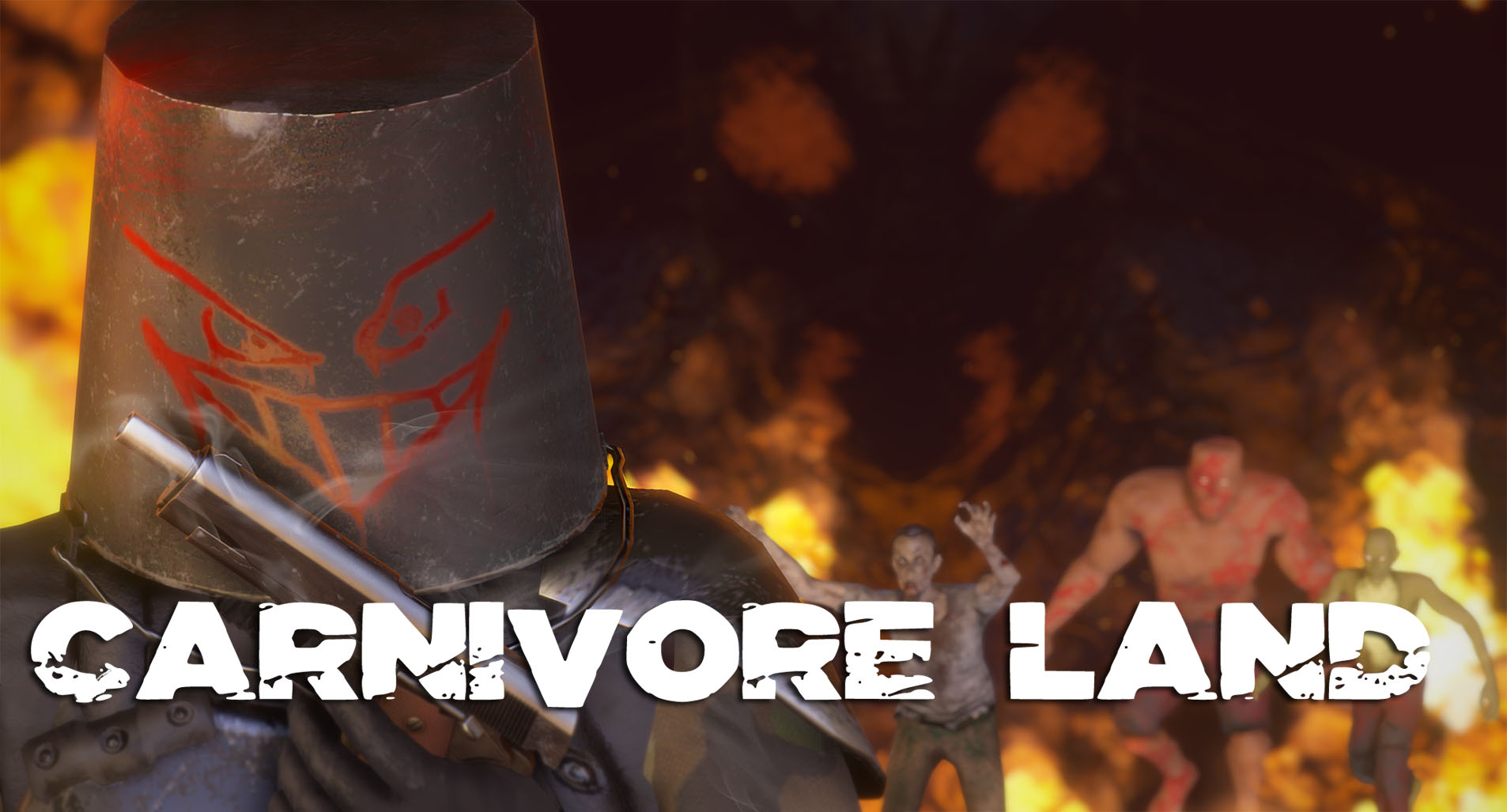 Starting from even the first week of EA, we constantly updated the game. Here's a list of changes 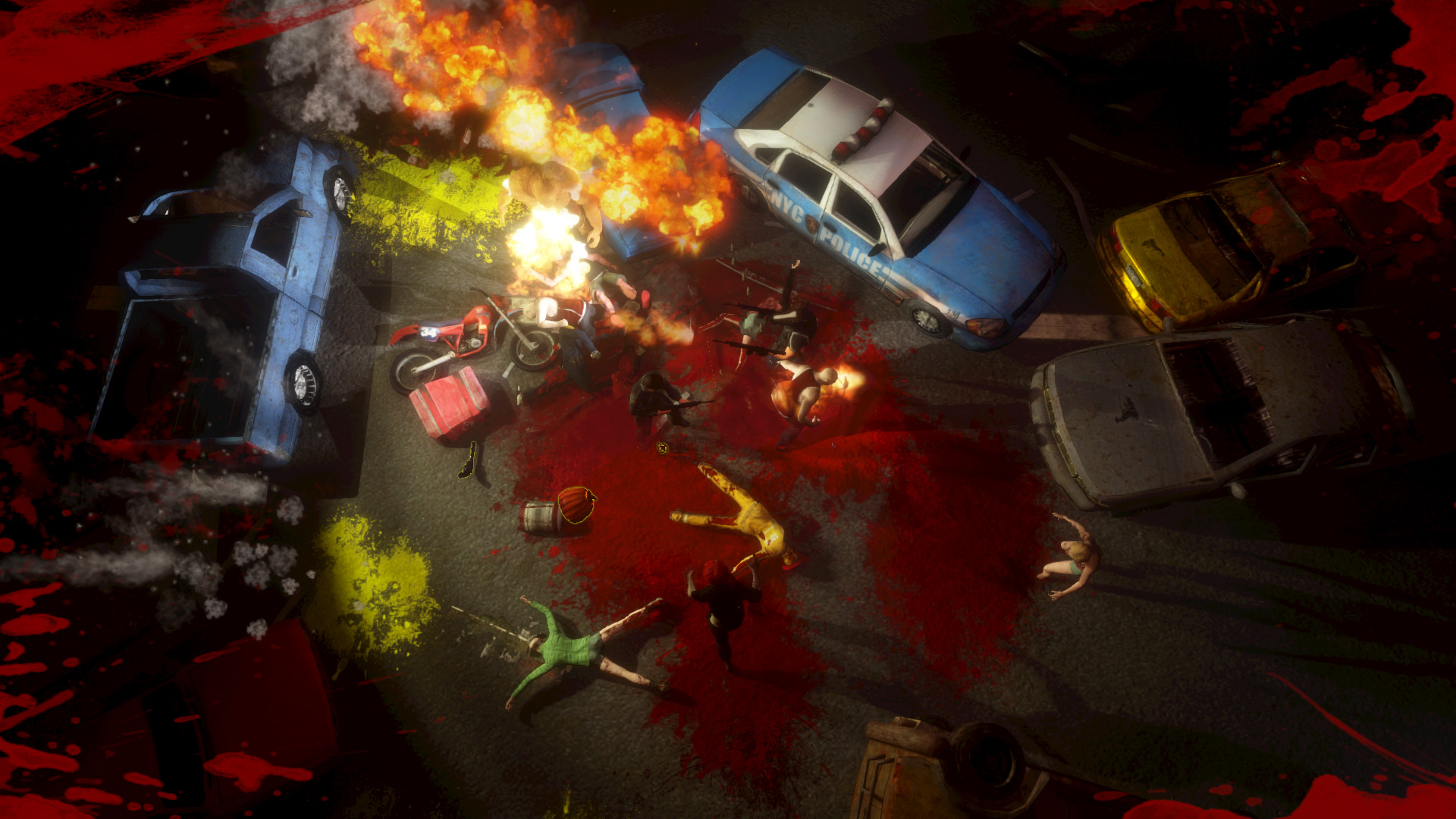 We cannot be anything else than proud for our 50+ weapons. That was a beast to tackle, especially on the balancing side. Our main goal of the game was, to have fun, and what's more fun than having a whole arsenal of weapons? From double pistols (which you can also aim sideways btw) to double shotguns and even double double barrel shotguns (and that's the actual name we gave them in-game). 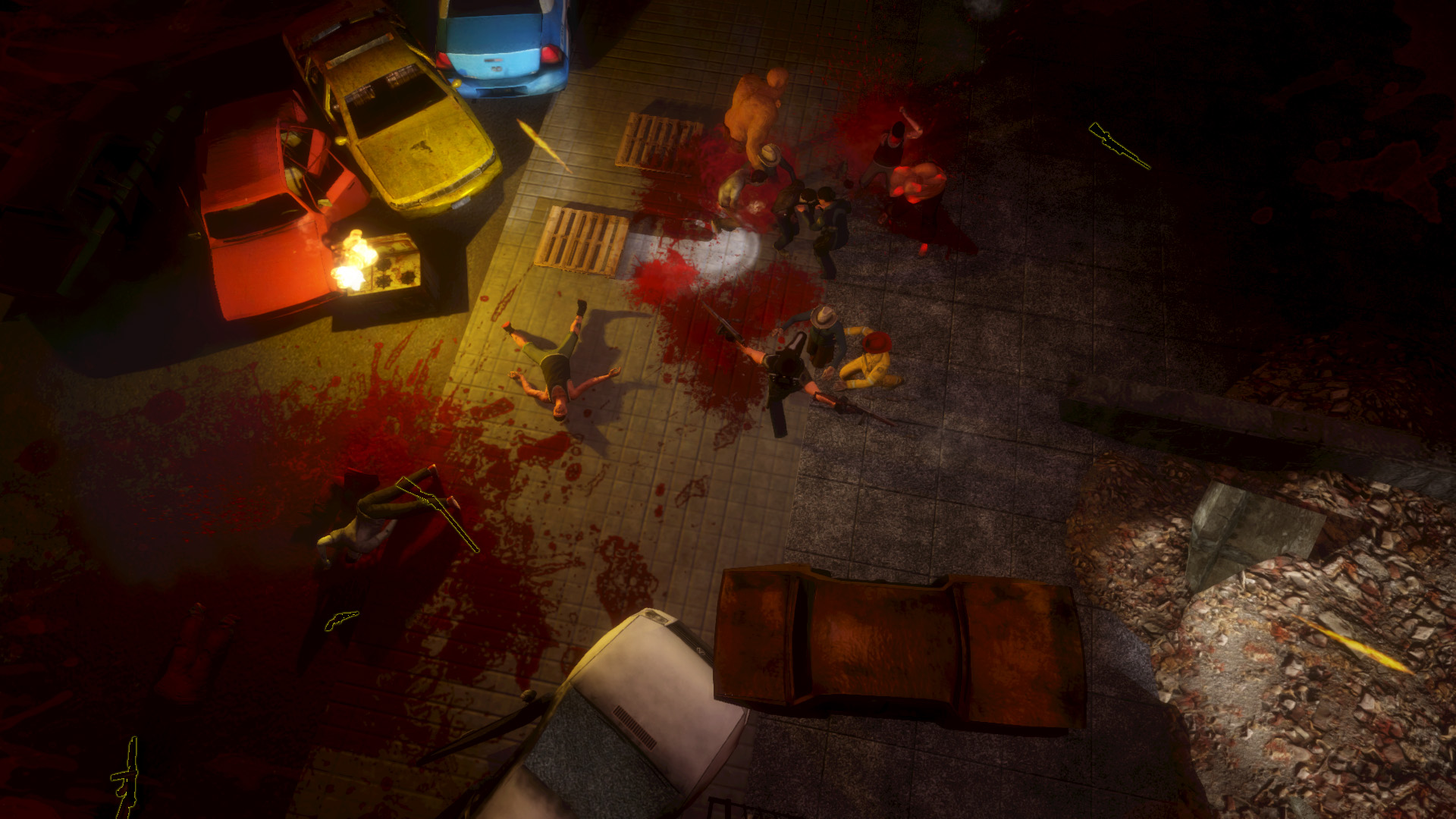 You know what they say, the hero is made by how big is the villain. Well what good would have been 50+ weapons with only your casual fodder enemies? So meat (heheh) our new enemies:

You usually know they are nearby by their stink, but in a city full of dead people... let's just say you won't be smelling a lot of flowers. To fulfill their desire for attention, this little buddies spit acid at you and your partners and you know what they say about standing in corrosive acid right?

Now that's a name for a rock band if I knew any! Just like their minion counterpart, they tend to spit a lot, on multiple directions and they have a tendency to leave bigger marks ;)

This cute guys have hugging tendencies and pack an explosive personality. 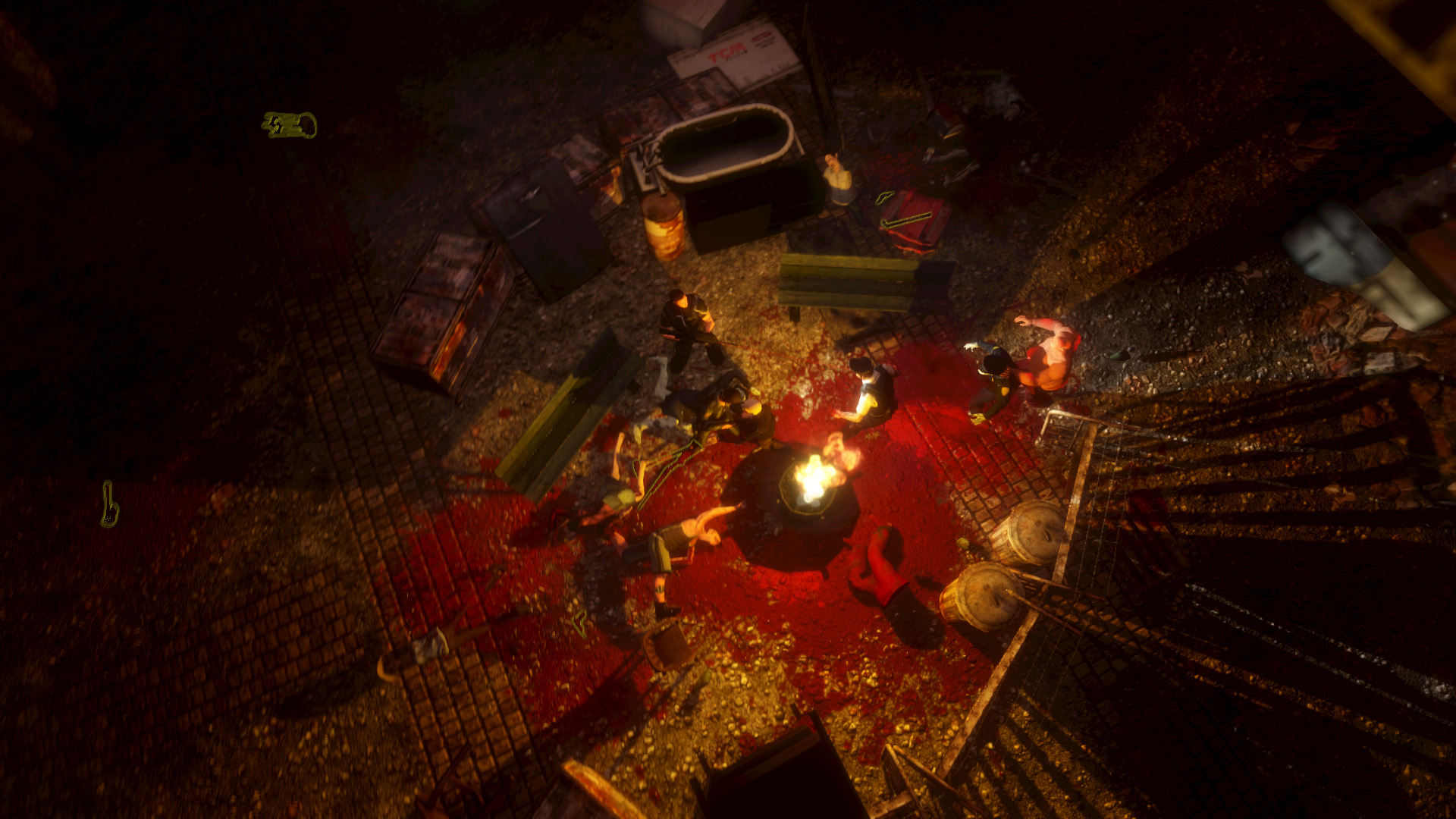 To further give depth on the wearable mechanics, we added special abilities to them. Some give the simple double health/regeneration but some give some more cooler abilities, like throwing mines, deploying turret guns or even placing a wall to avoid bullets (this is a really fun mechanic in multiplayer) 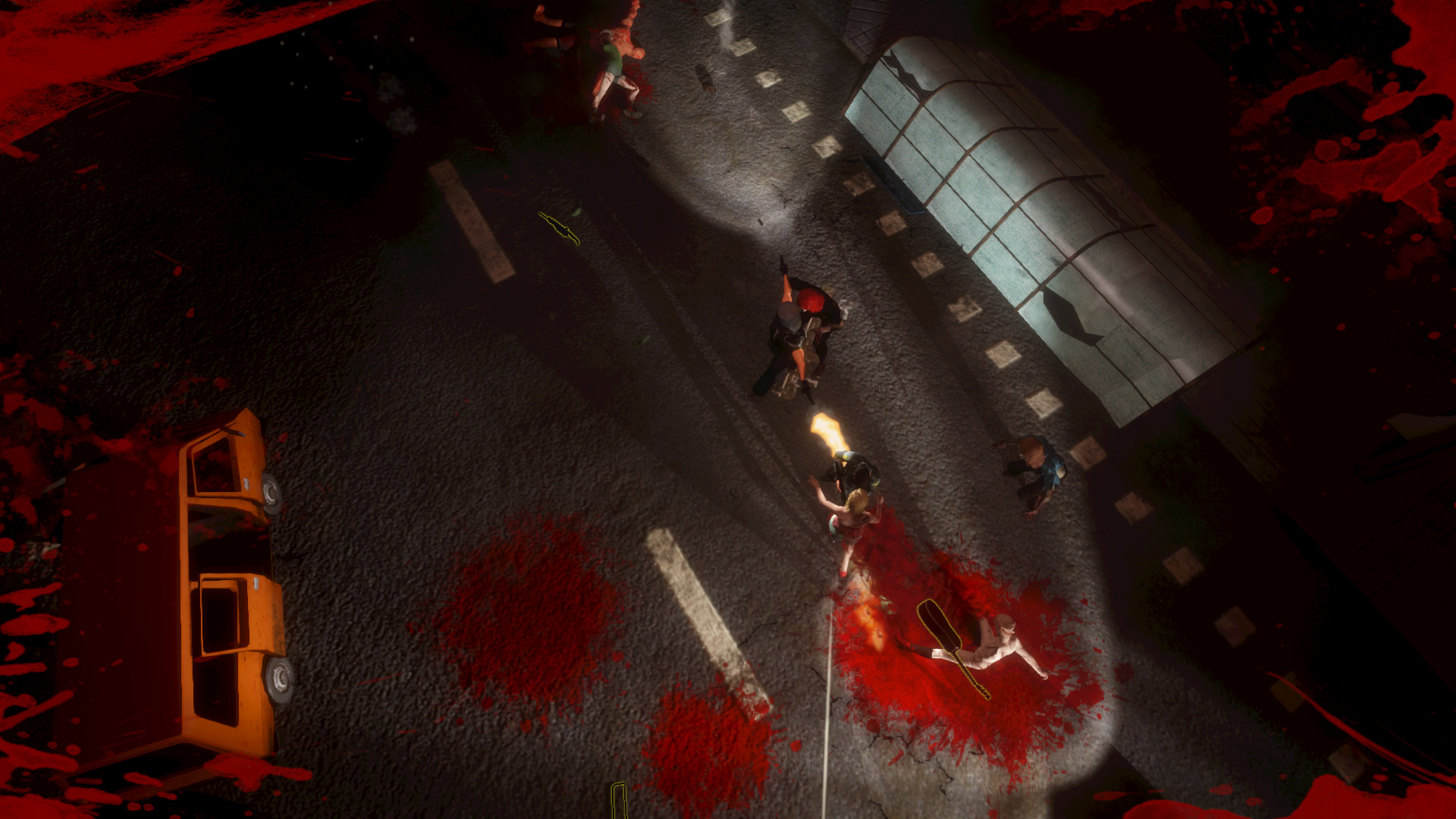 I'll try not to say a lot here to avoid spoilers. As I said before, our main goal was to have fun, either that was gameplay-wise by including gimmicky weapons (who doesn't like throwing vinyls on zombies amirite? ;) ) or by breaking the forth wall or... you're going to find out how. We spared no expense on the fun side. Of course not everybody will like our jokes or even our game, but that's just life. 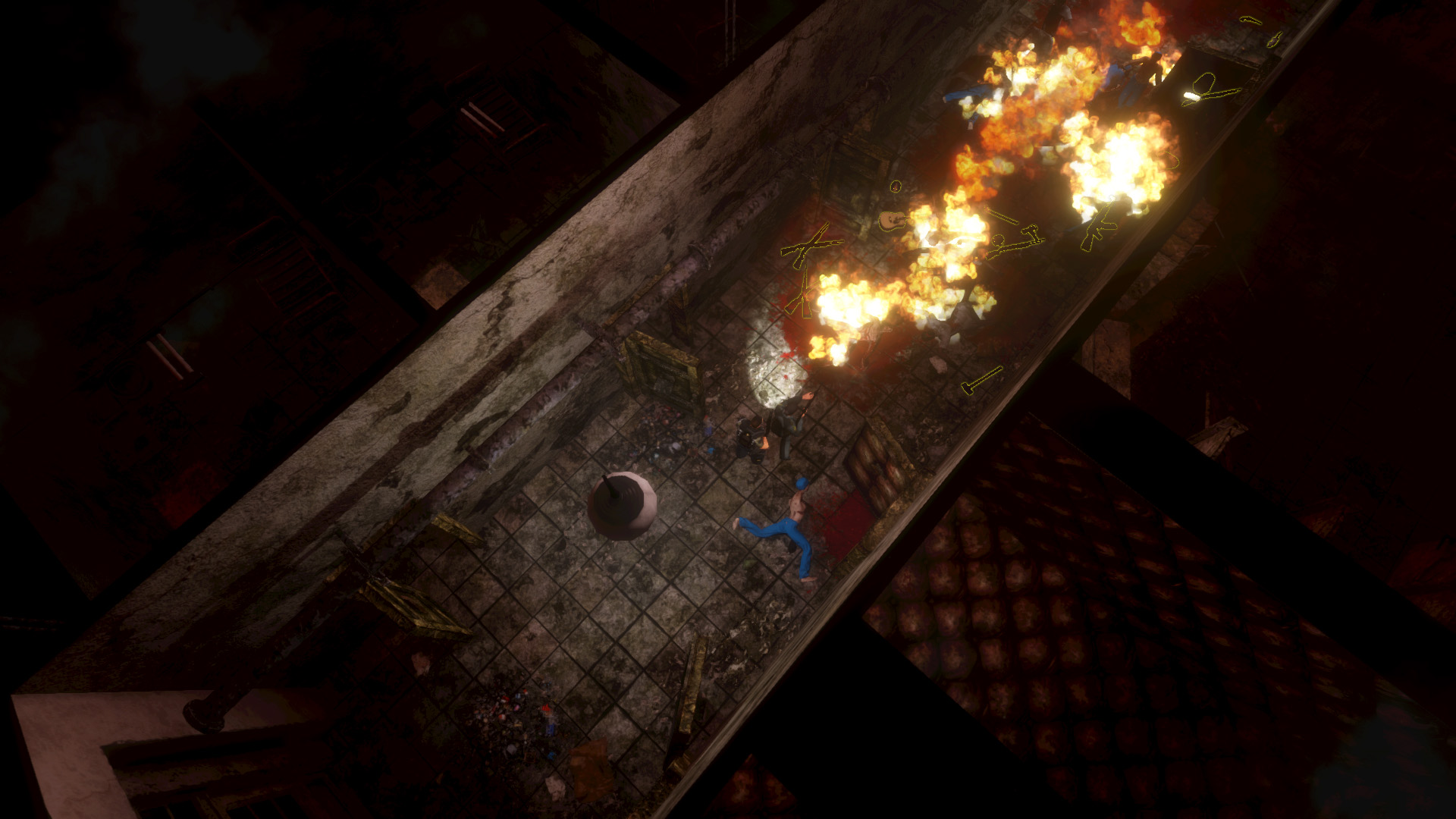 You can pick up Carnivore Land HERE

Check out our Trailer

We hope you enjoy your stay in Carnivore Land,