Some recent screen dumps from working on the last bits of Urban Pirate coming out on Steam late May for Windows, Linux and Mac.

Posted by UrbanPirateGame on May 2nd, 2016

Lots of new great stuff has been added to Urban Pirate. Lots of goodies that all urban pirate fans are gonna love!

Check out these screenshots of the recent game development:

Some fellow pirates are boarding 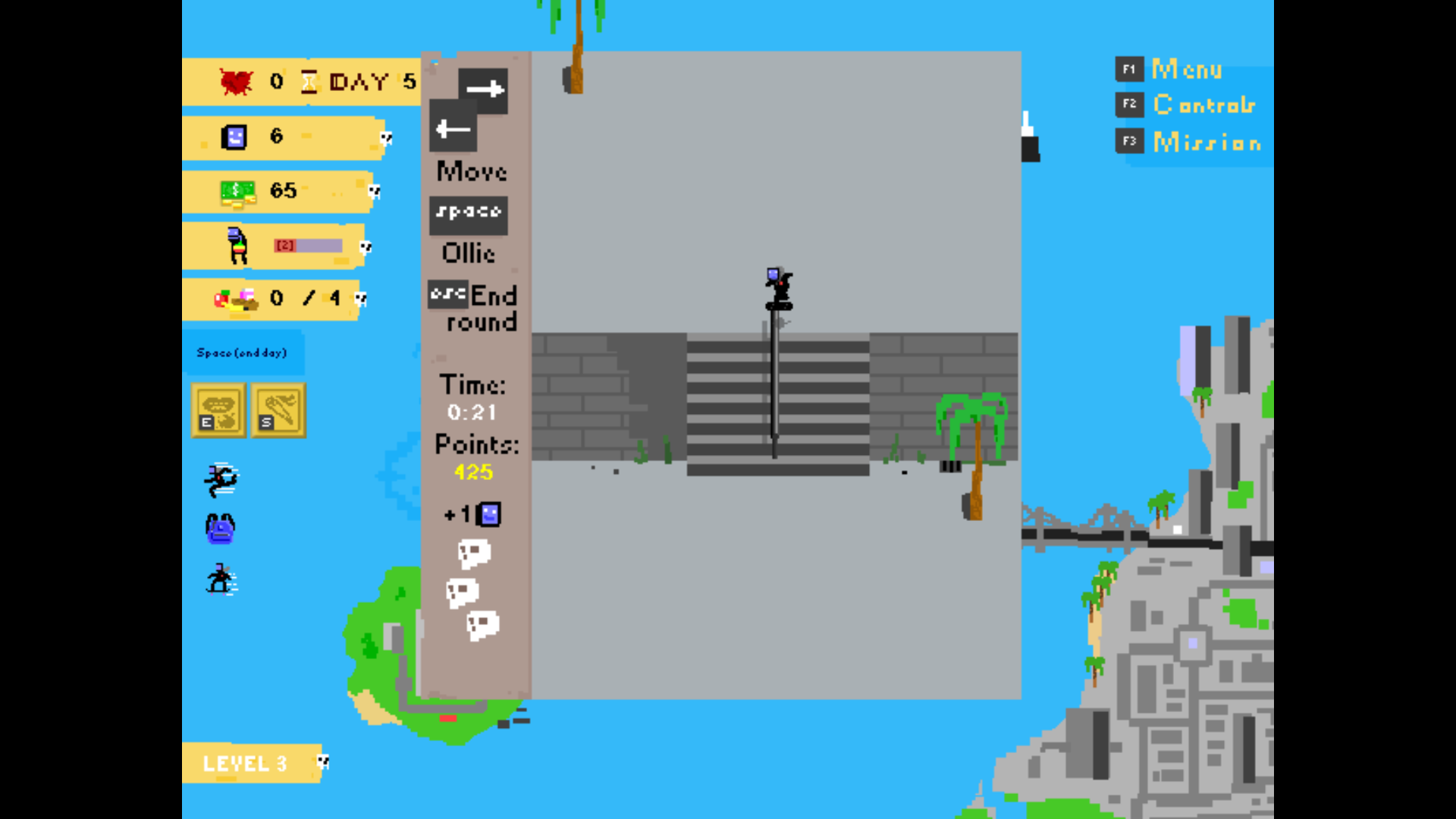 All mini-games and bonus levels upgraded. 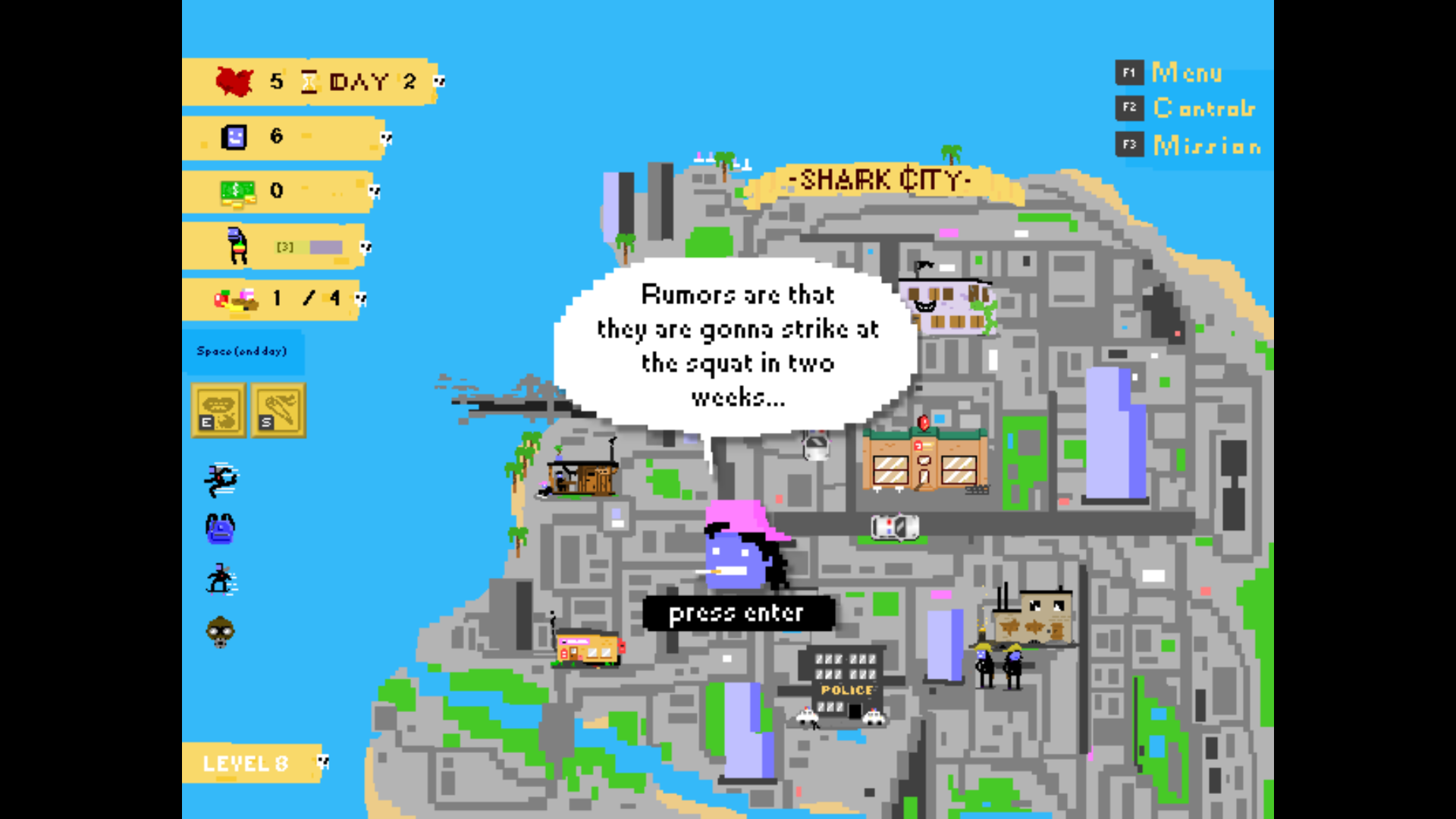 And the story mode is deeper and non-linear. Choose your own destiny. Yeah! 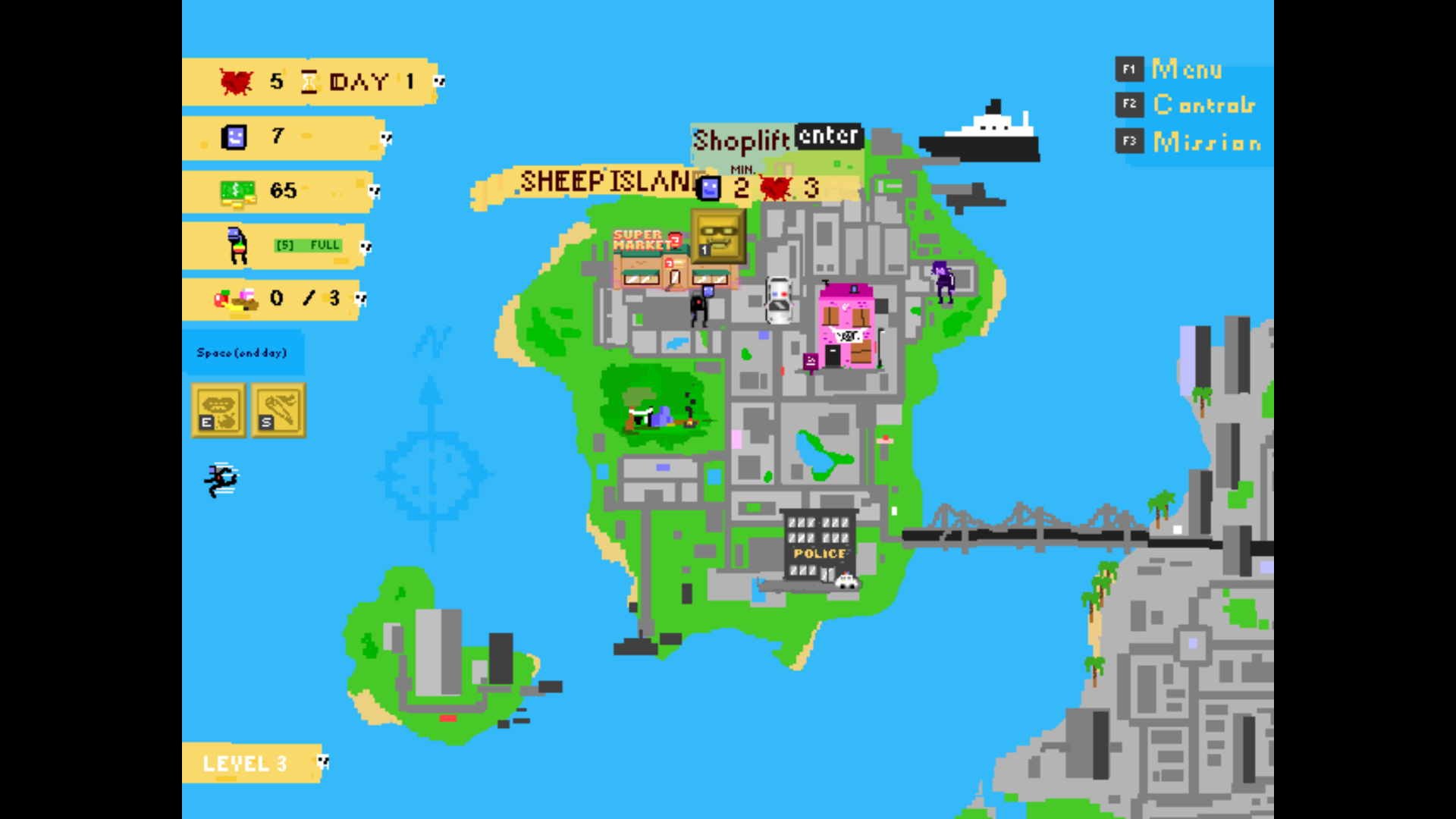 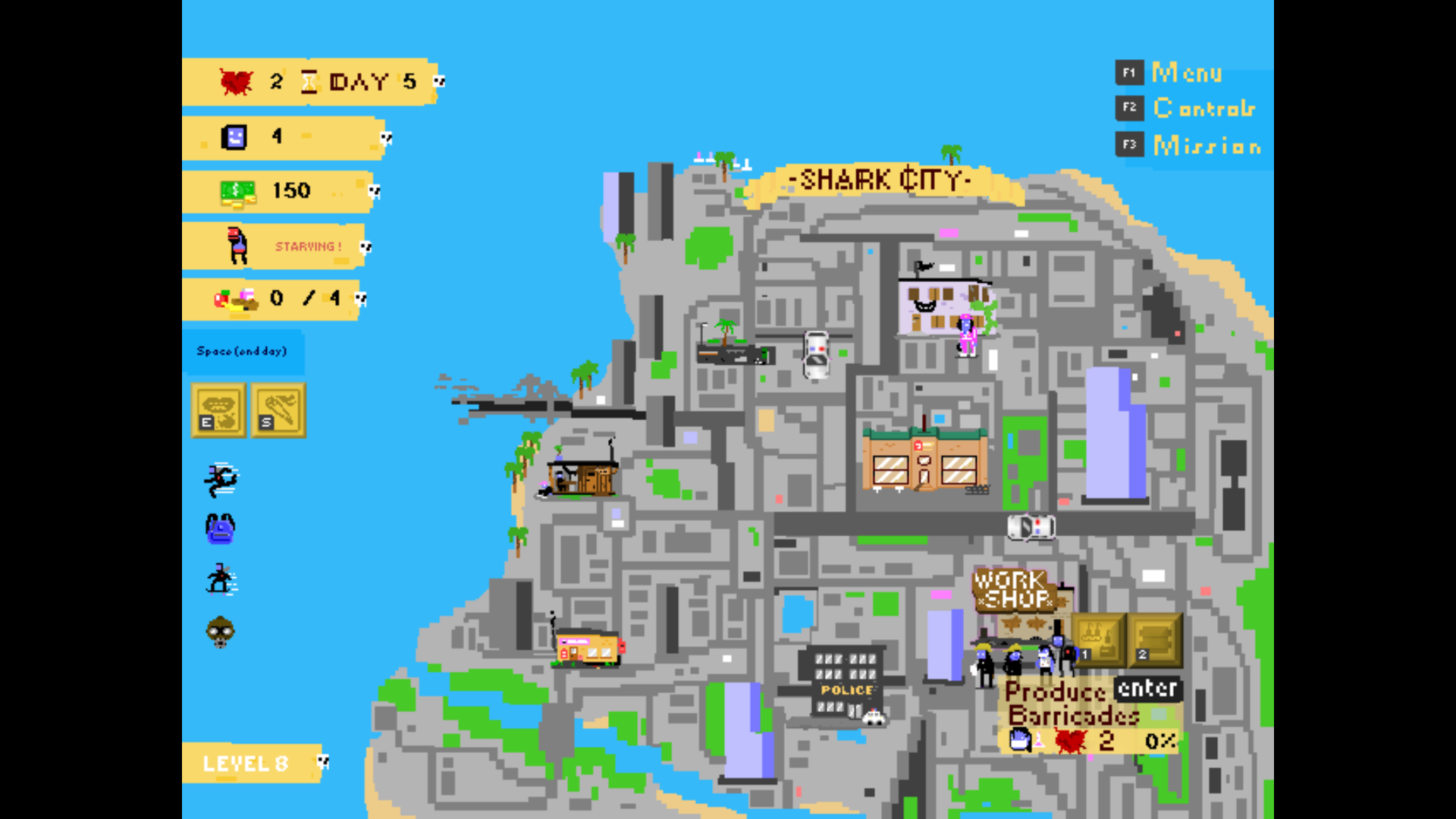 The streets will take you over!

I don't want to spoil too much but I can say this: there's gonna be somebody who is willing to do everything to throw your ass in the good old cold prison.

Thanks for all the support! We're looking forward to releasing Urban Pirate on Steam late May. Follow on Twitter or here on IndieDB to get the latest news.