This articles talks about new updates, features and current state of the game and highlights future development.

There has been a lot of new updates for the past weeks in Envy the Dead, and in this article I would like to tell you about the state the game currntly in, and what you need to expect in near future.

About 10 new battle scenes and backgrounds were added to the game since the lauch, and even more will be added. Battles with multiple attack directions, different obstacles and covers, and different sizes. 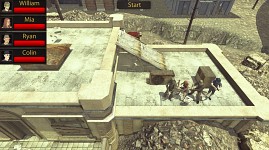 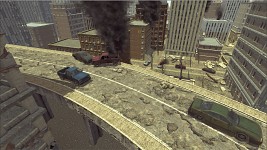 Second chapter of the map

Right now there are 2 campaign chapters from planned 3, and second was just added recently. This is a suburbian area with forests, rivers and farms where you must fight morepowerful zombies and bandits. 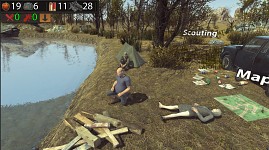 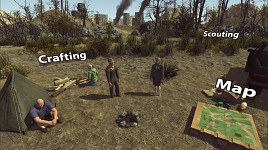 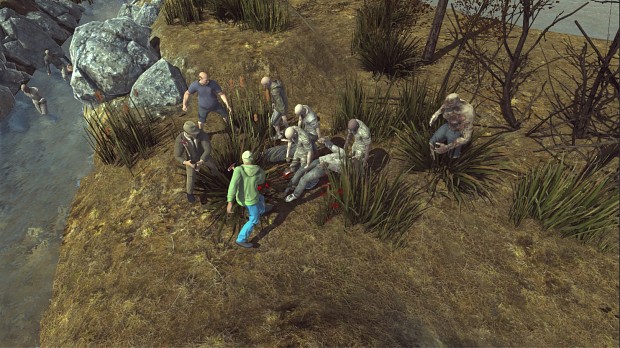 There is also tons of interface improvements, bug fixes, new items and craft and battles with people.

What is coming in near future?

Well ofcourse the big thing is the third, remaining campaign chapter, on which I am working right now, but there also will be new events, battle maps and even new battle modes like mini-boss battles. There is a lot of exciting stuff coming so stay tuned!