A summary of the updates to Feast for the Senses from the past month. If you have been following along my Twitter, then most of this might already be familiar to you.

The Full Gathering of the Senses

So I finally got off my butt and finished implementing all five sense monster classes: Sight, Hearing, Taste, Smell, and Touch. I renamed the Bearer-class (who's only job is to hold items until the player destroys them) to "Pain-class" to fit it in with the whole sense theme. Each class of monster now has their own set of vocalizations. I'd like to thank the contributors at freesound.org for letting me demonize their voices. :P 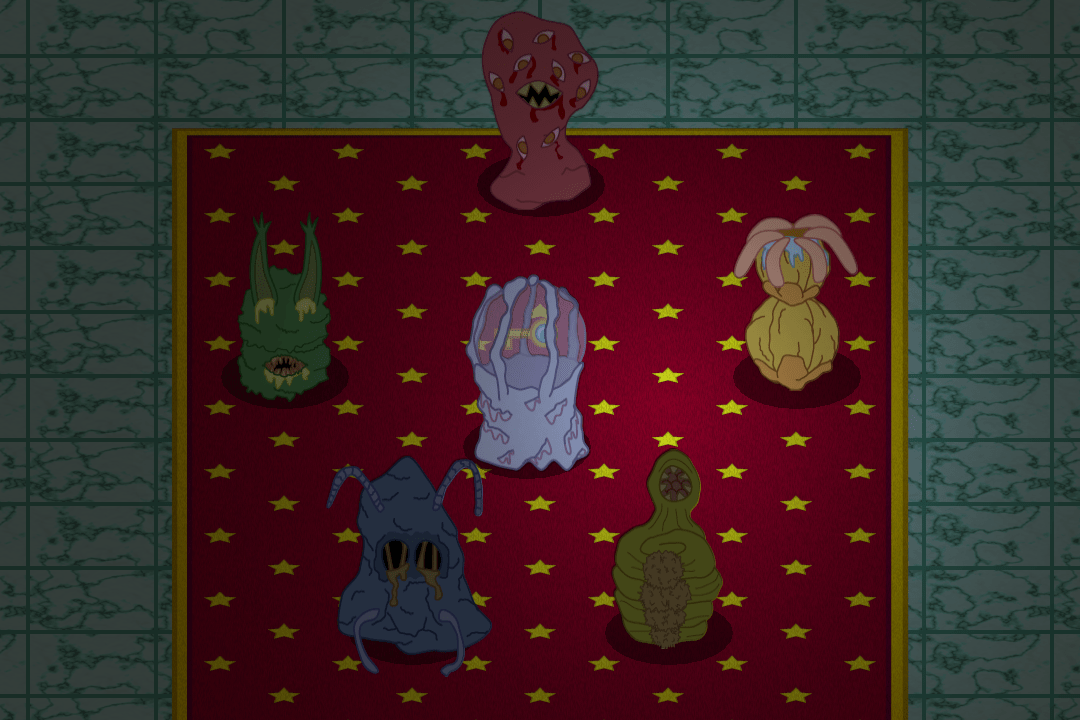 Each monster type has it own way of detecting its victims, so they all have their unique behaviours. I will go into more detail in a future post:

Oh, that video also spoils the next two things I want to talk about:

As I have been adding more and more weapons and items to the game, I found it awkward to switch between them using the d-pad. I know and played a few games that do this out of necessity because the right stick is mapped to a more important function, but then I realized I wasn’t using the right stick for anything. So, I changed the weapon/item selection system to a weapon wheel.

Since now every weapon and item is access via the weapon wheel, there is no longer any distinction between main and sub weapons, but since only a handful of people actually playtested the game during that phase of development, we can pretend it never happened. ;)

I also redesigned my tilesets to remove or tone down the detailed skeuomorphic elements, which were clashing with the simpler flat elements. Something bugged me about how I designed my tileset for a long time, and I think this might be the reason why. I also bumped up the vibrance of the colours a bit too, as I thought the levels were looking a bit too dreary, and that I know has been bugging me recently. 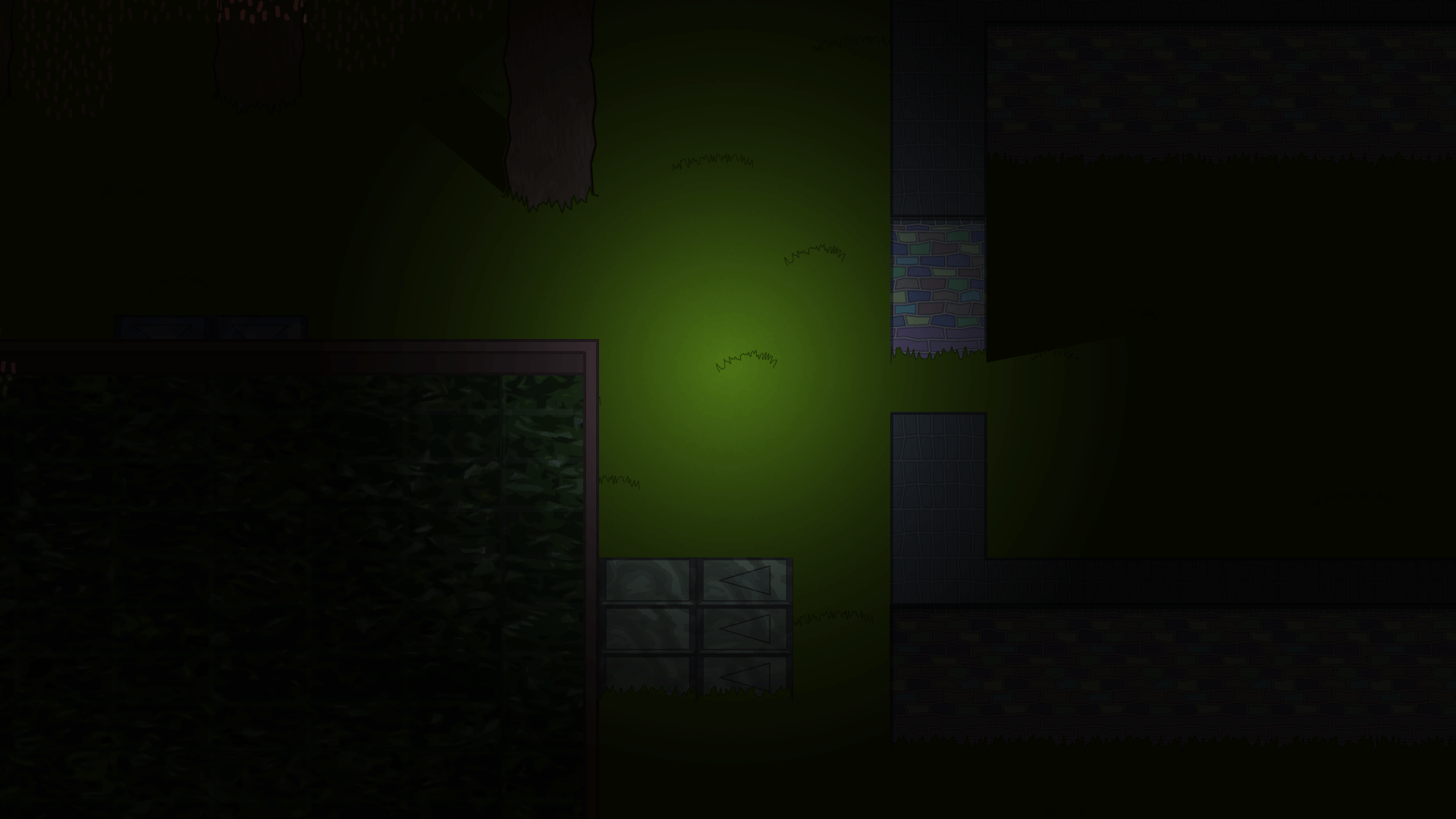 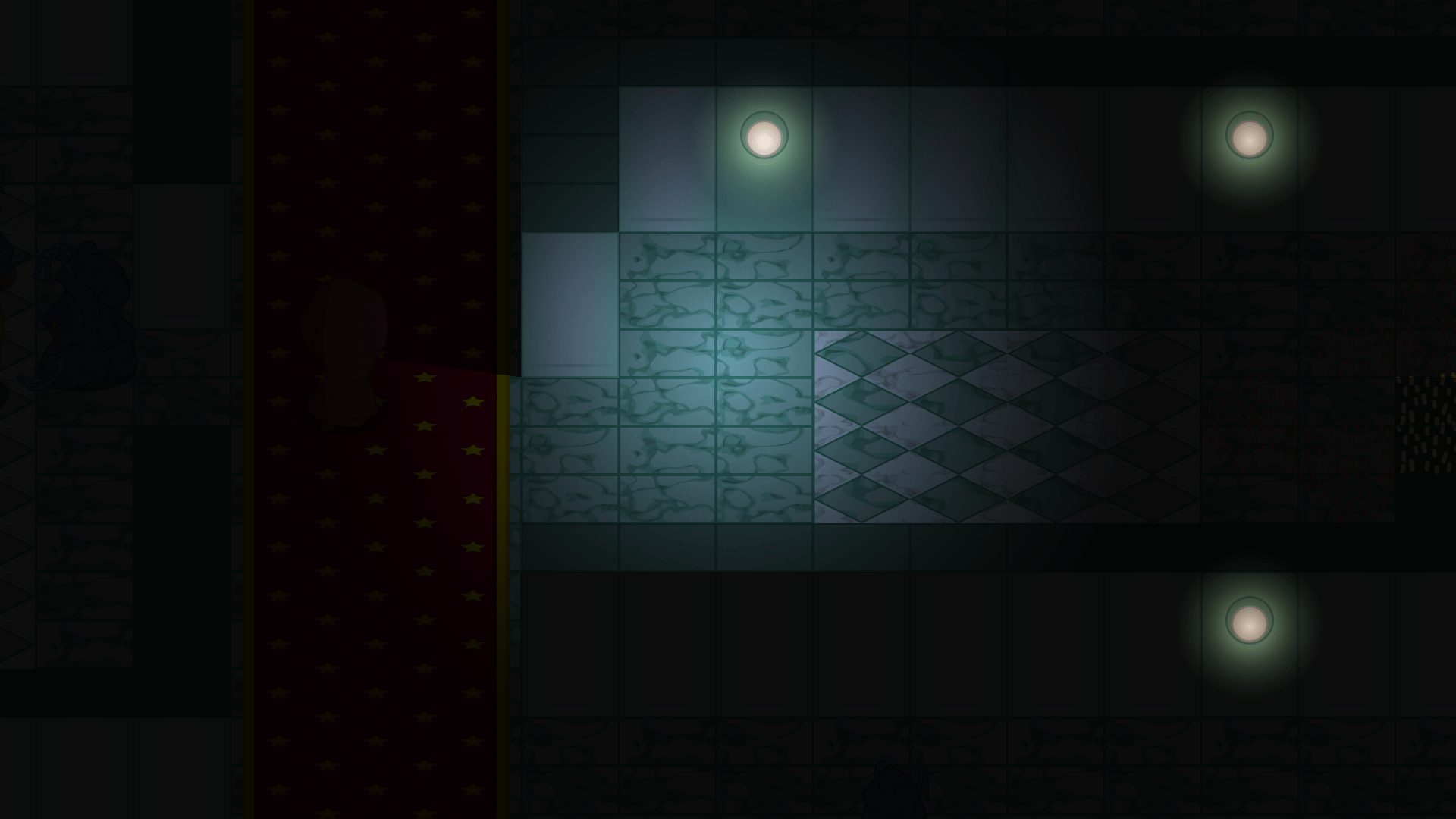 And for comparison, the old Grassy tileset… 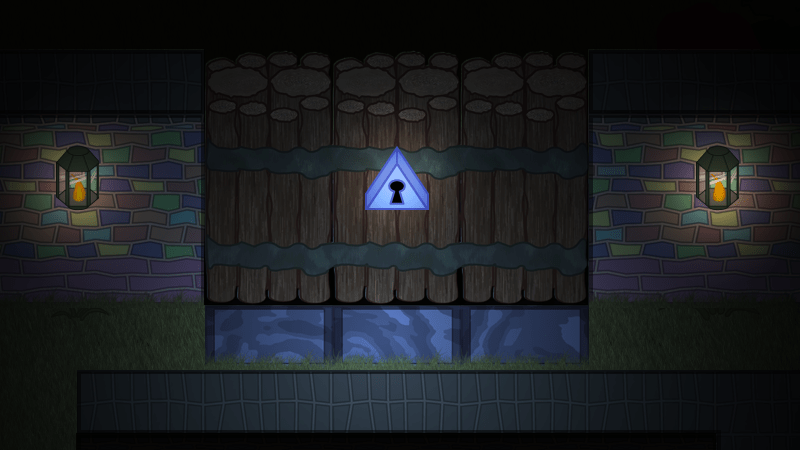 …and the new Grassy tileset… 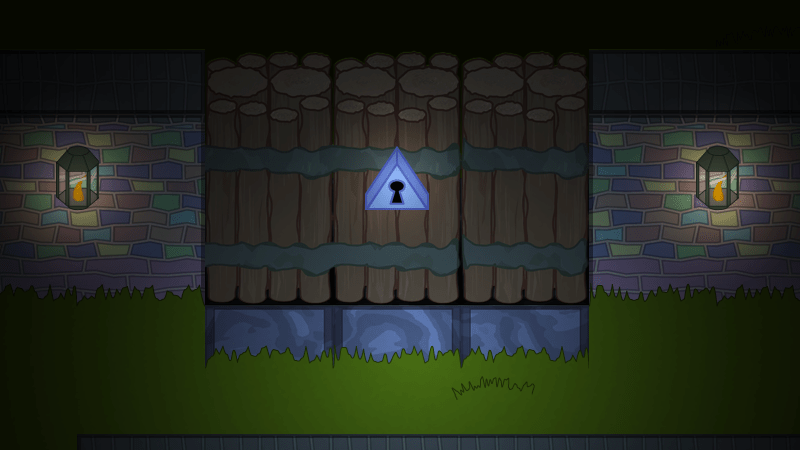 At first I was worried that having the grass as huge areas of flat green would make it look boring or make it hard to get a frame of reference when moving, but those grass tuft tiles that hug the sides walls, ground tiles and randomly strewn around everywhere really help make it look much better. Curiously, I don’t have any good screenshots of the old Marble tileset. They’re all either too small or animated GIFs. Because of that, I can’t do a fair comparison of the old and new Marble tilesets. Oh well.