- the truck isn´t exploding that easy anymore when colliding with ropes or knotpoints.
- a fix to prevent from building the same girder a 2nd time.
- changed start sound 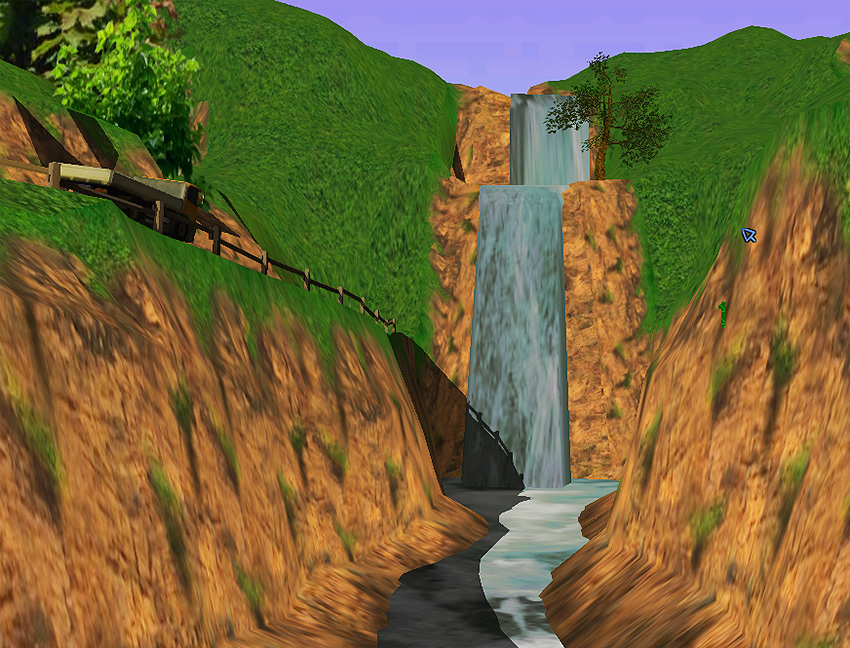 - modified the grids texture again to get it more subtle.
- modified the starter just to show its started.
- added a new basics introduction video for 3d Bridges.
- added save files for the Castle scene and the new Norway Level.
- published the free Demo version of 3d Bridges, what is part of 3d Engineers.
- fixed a physics bug that occured when street segments touched landscape.
- fixed a bug that prevented from starting the game on 1 or 2 computers