Hello everyone. Today we released a smaller update (1.0.6) that fixed several bugs and added a few balanced changes, namely stronger orbital stations and late game technologies are now more costly, among other tweaks.

The update is available on Steam, Humble Bundle and itch.io.

Compatibility note: The saves from 1.0.5 are fully compatible with this new version, so you can keep playing as usual and you will benefit from all the bug fixes and changes. Note that one of the changes requires new games to be created to take effect, as described in the release note below. 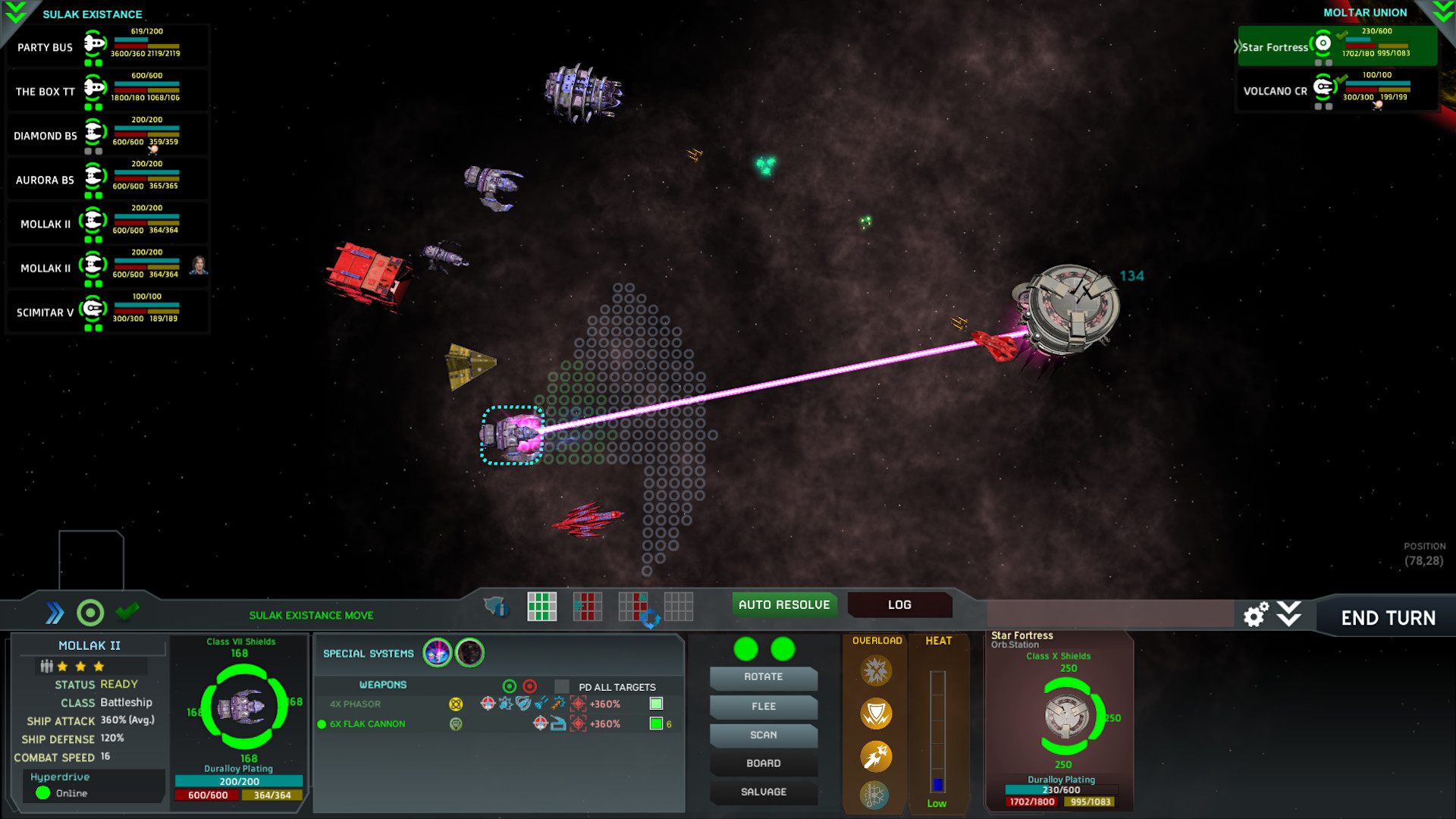