Hey guys! Long time no post but we have been waiting for the opportunity to give you a better insight into the maps you'll be playing the game within. We have images of both Aria and Ellental's Fortress, both work in progress, so they're not even close to completion yet!

So the pictures below should give you an idea of where the game's first release will take you. Ellental's Fortress is a stronghold in the north of Arthos, so there will be a lot of snow! Aria however is almost in the dead centre of the kingdom, and as a result is used as a hub town for travelers going to and from different places within the country.

The first pictures are of Aria, which you may have seen before, albeit less updated!

Finally, these pictures are of Ellental's Fortress, previously unseen to the world. Bear in mind they still have a lot of work that needs doing! 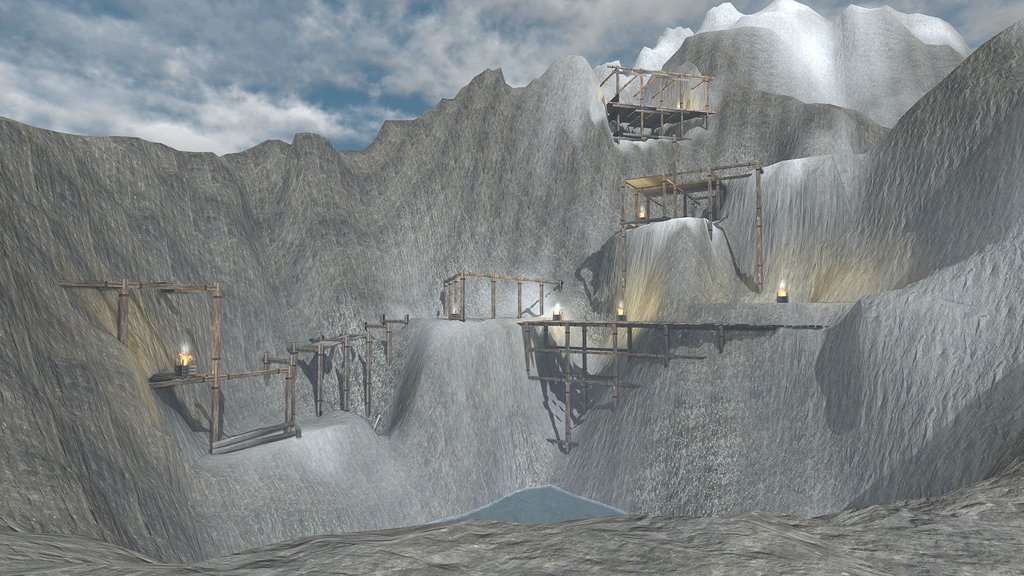 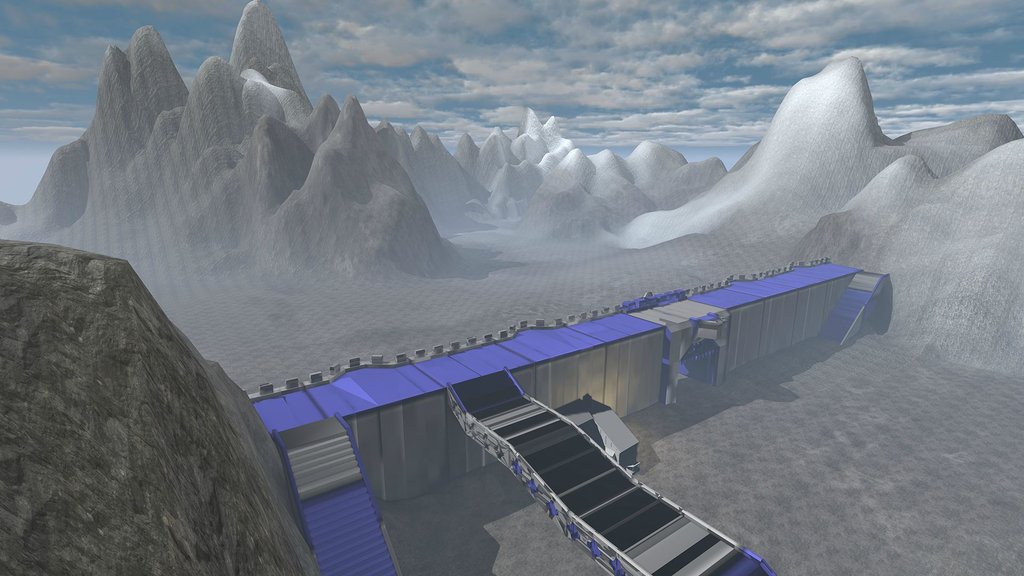 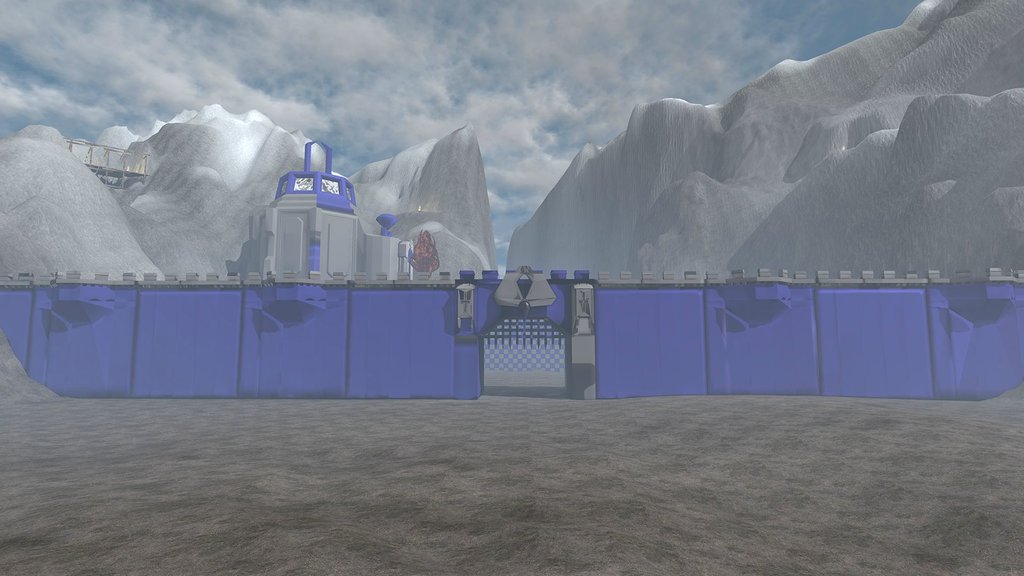 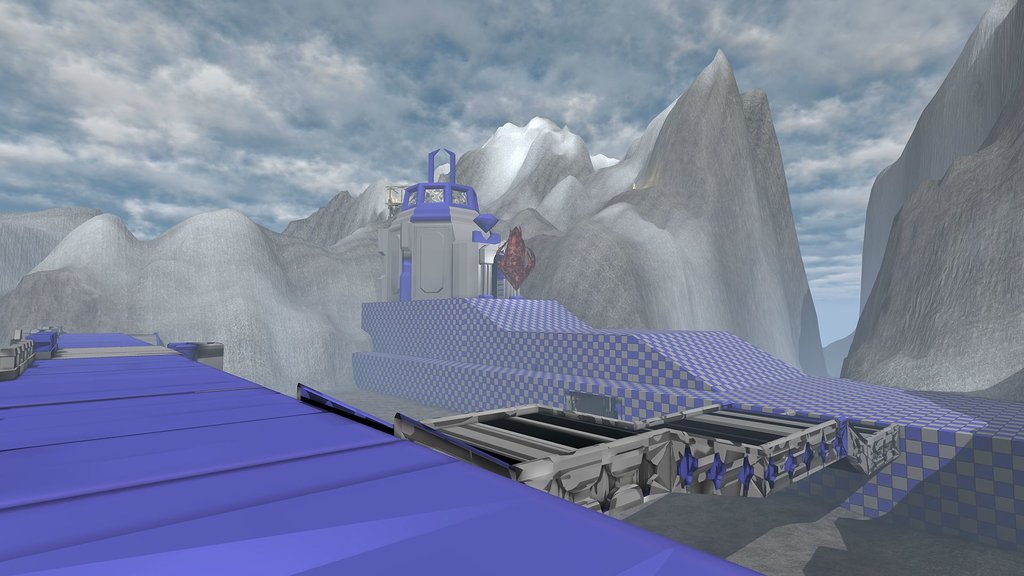 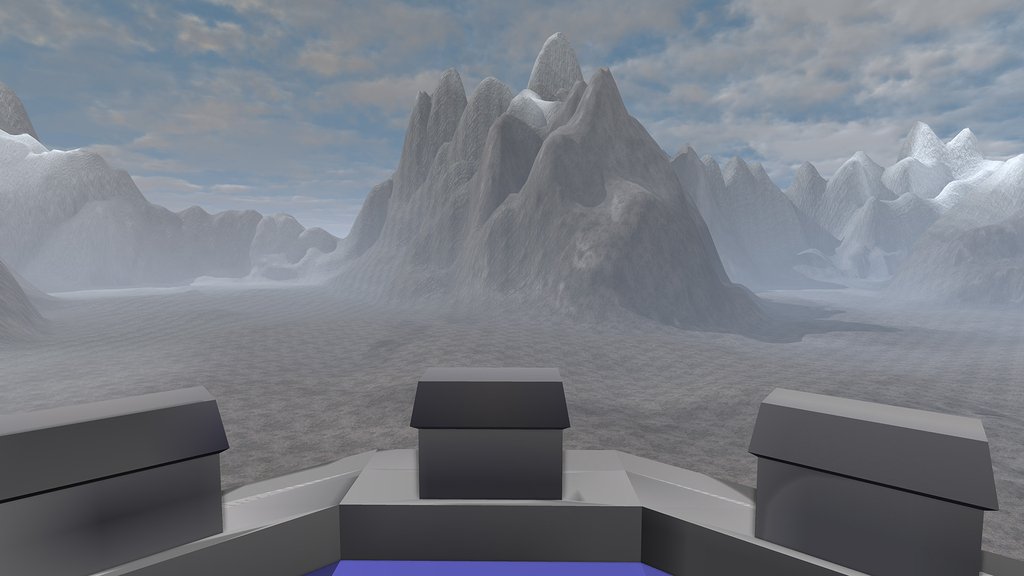