Livalink has just launched! Here you will find a list of change logs from recent updates. 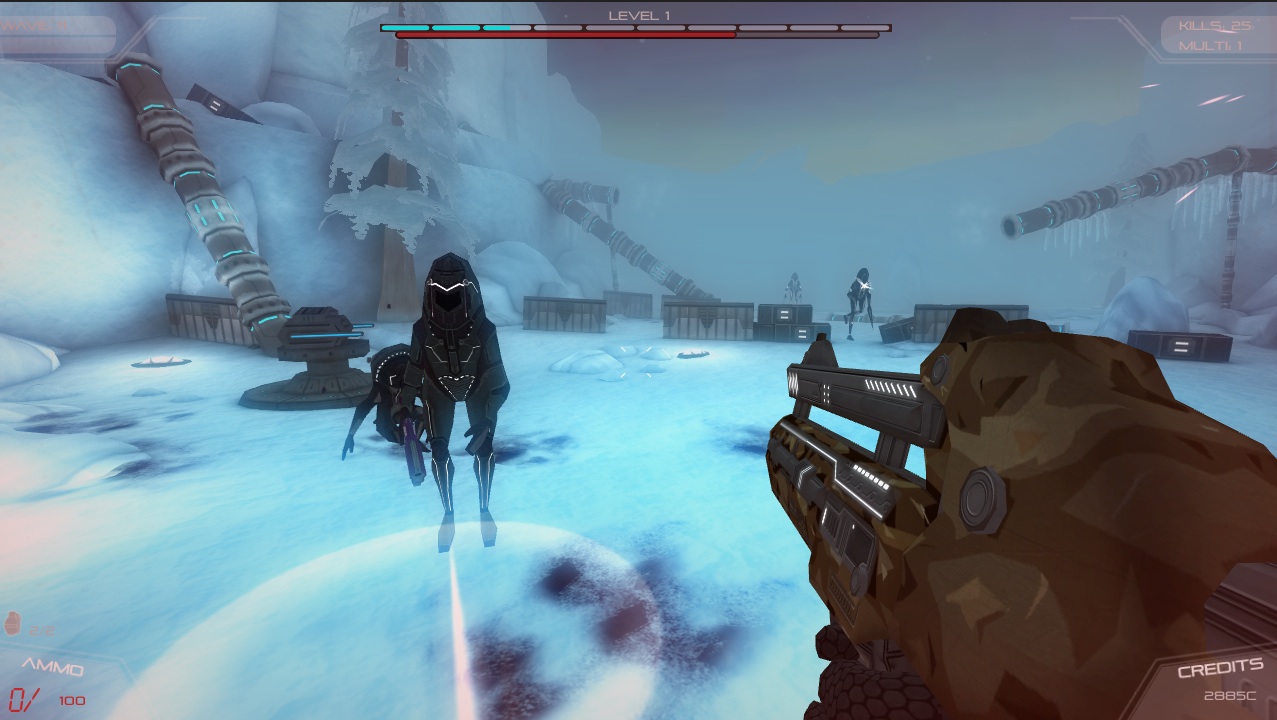 Livalink has recently received a bunch of new updates ranging from content and improvements. Here is where you can find a list of the changelog's since day of release.

One of the best Unity indie devs out there! Keep up the great work!

I agree with theguyswhogamealot's comment. Ben4views is one of the most impressive unity indie devs.

Great work. I will check this and your other survival game when its finished. :)