Posted by SheWillPunishThem on Jul 14th, 2021

Hello punishers, here is the content of the update v0.760 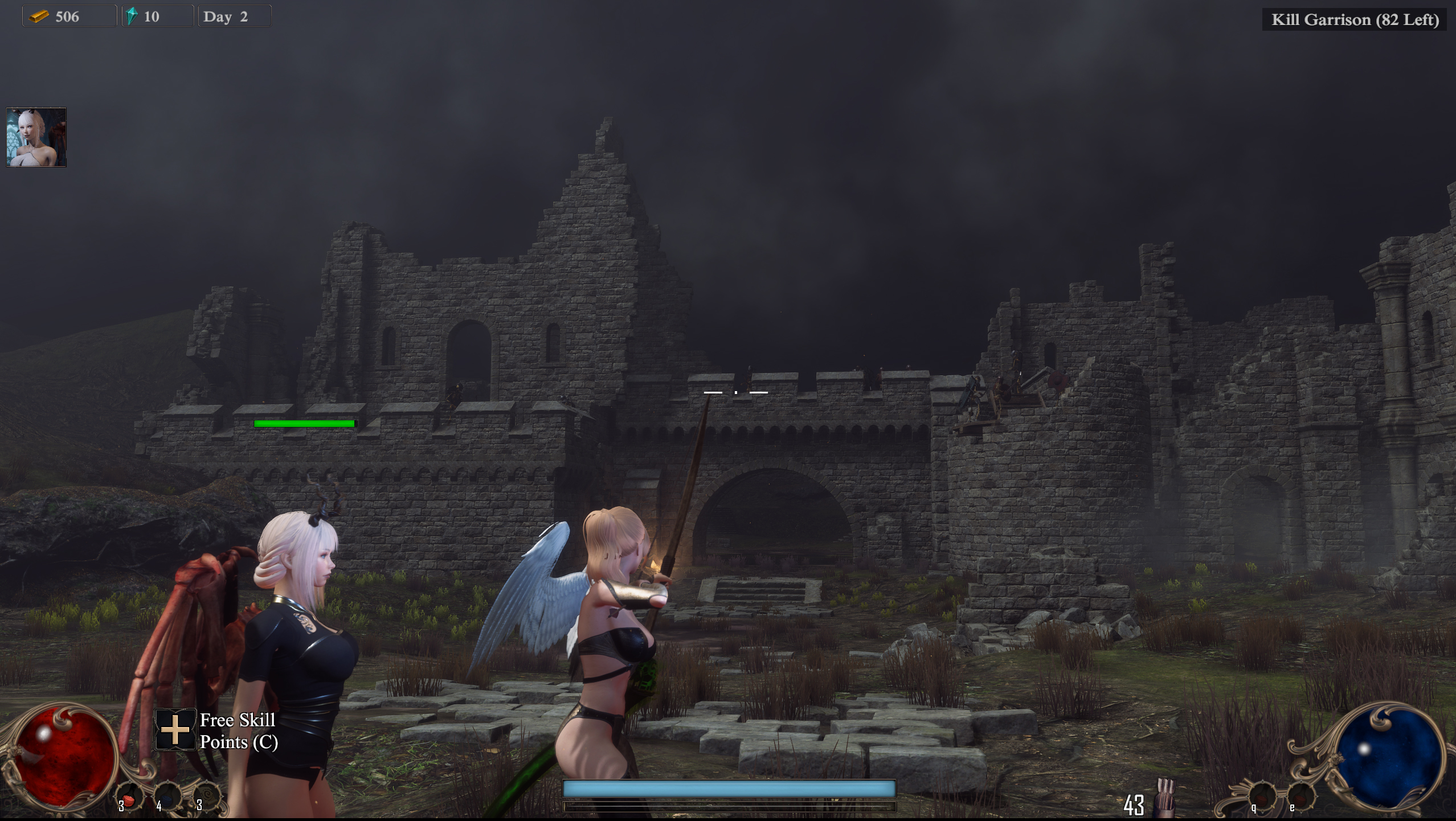 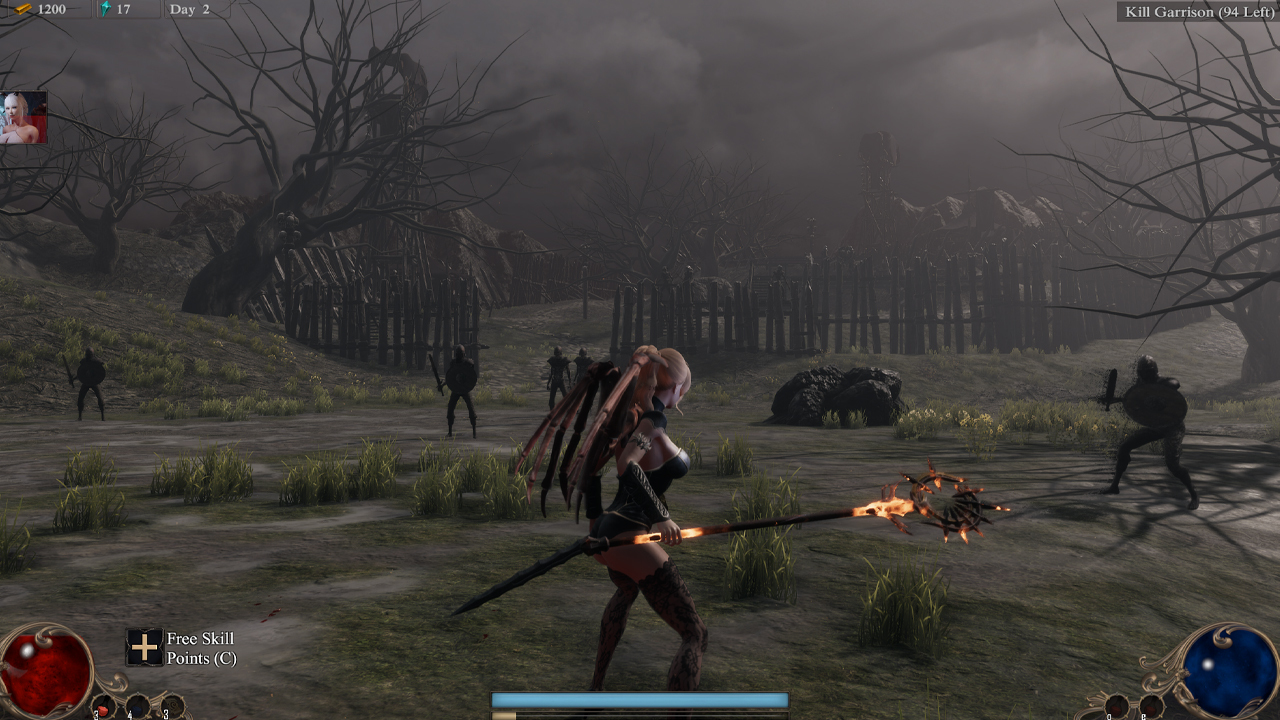 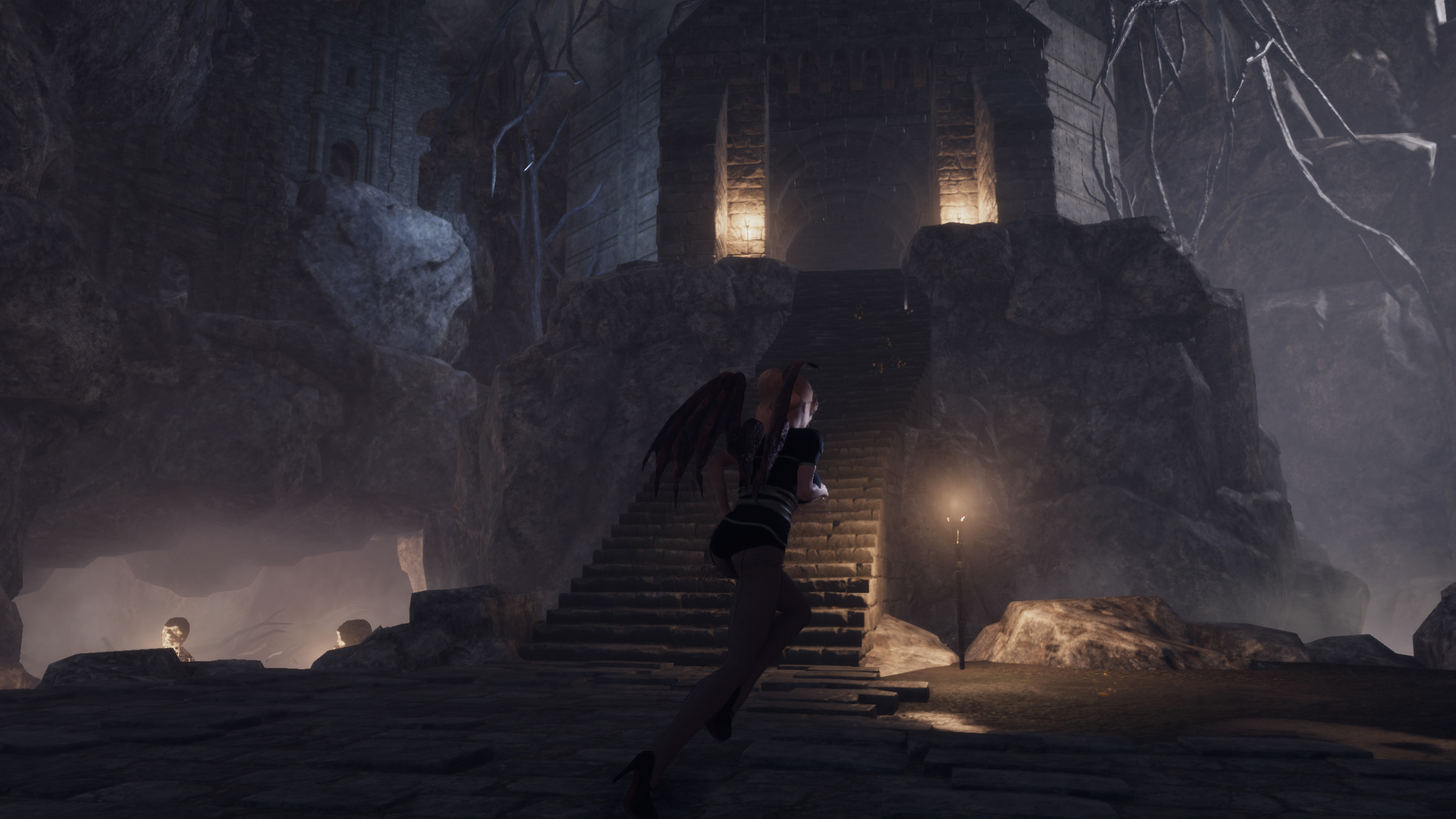 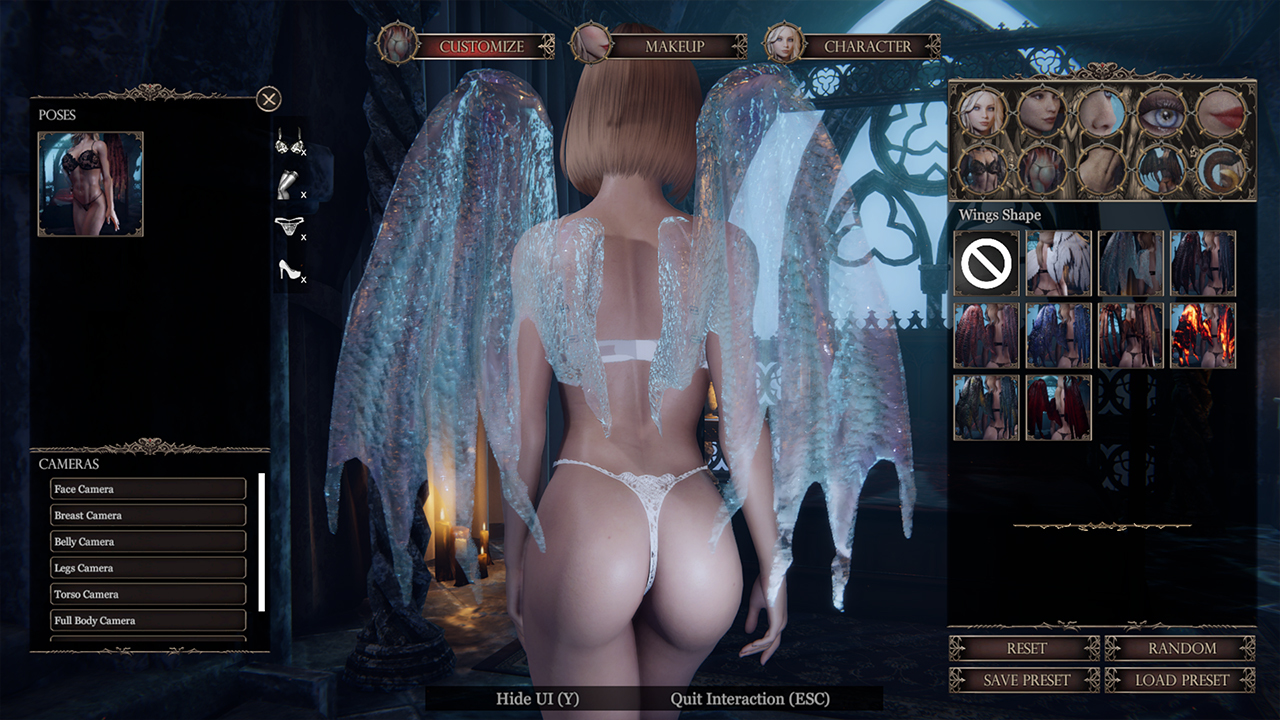 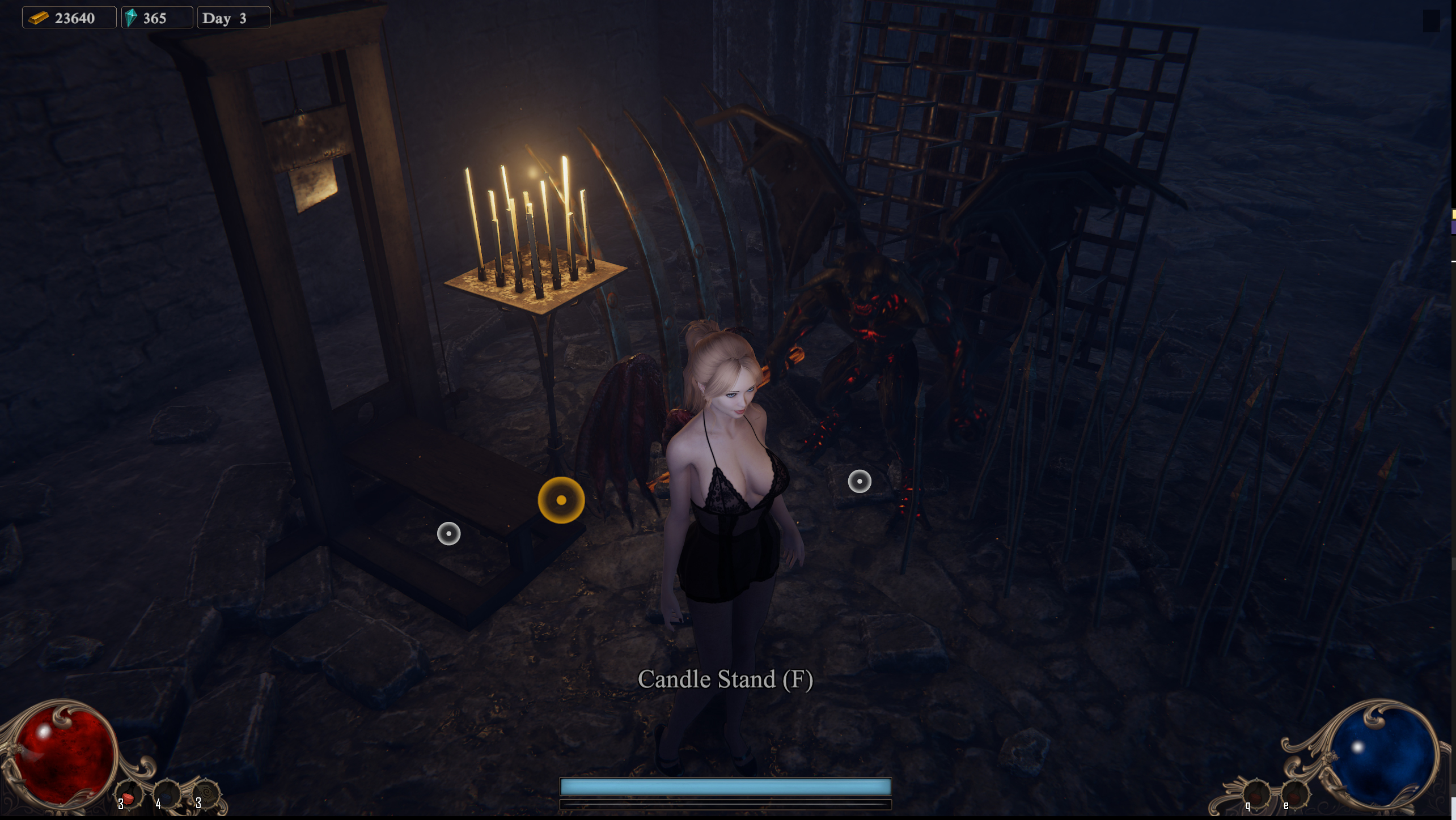 In addition to improving the gameplay, we will continue to add new clothing, lingerie, weapons, furniture, poses, customization options, and other content in future updates.

Besides the update, we have many new players, and we would love to hear your opinion on the game in your reviews! And also, if you aren't new but didn't write the review, we are looking forward to your feedback in reviews as well!