Posted by SheWillPunishThem on Jul 2nd, 2021 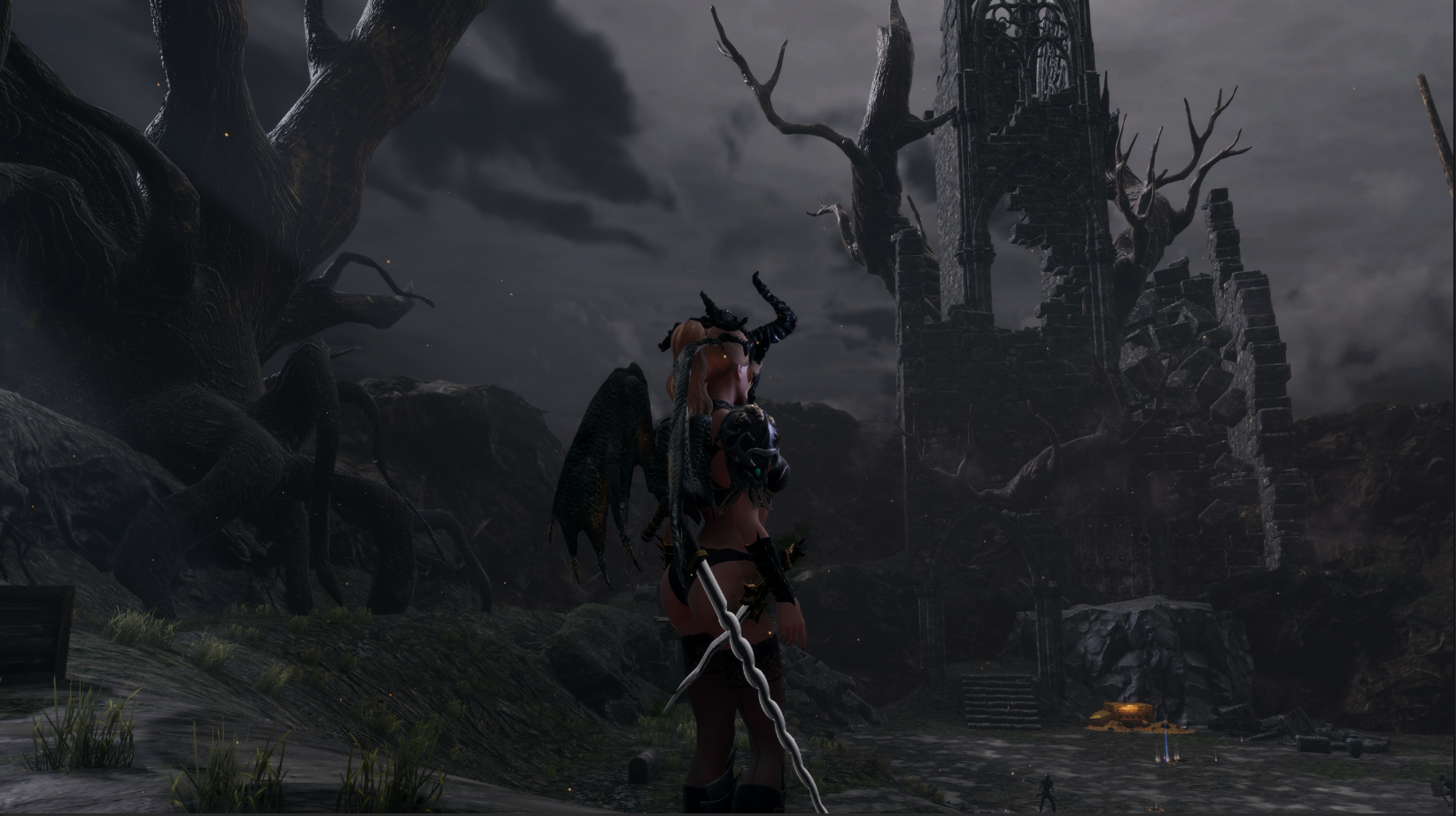 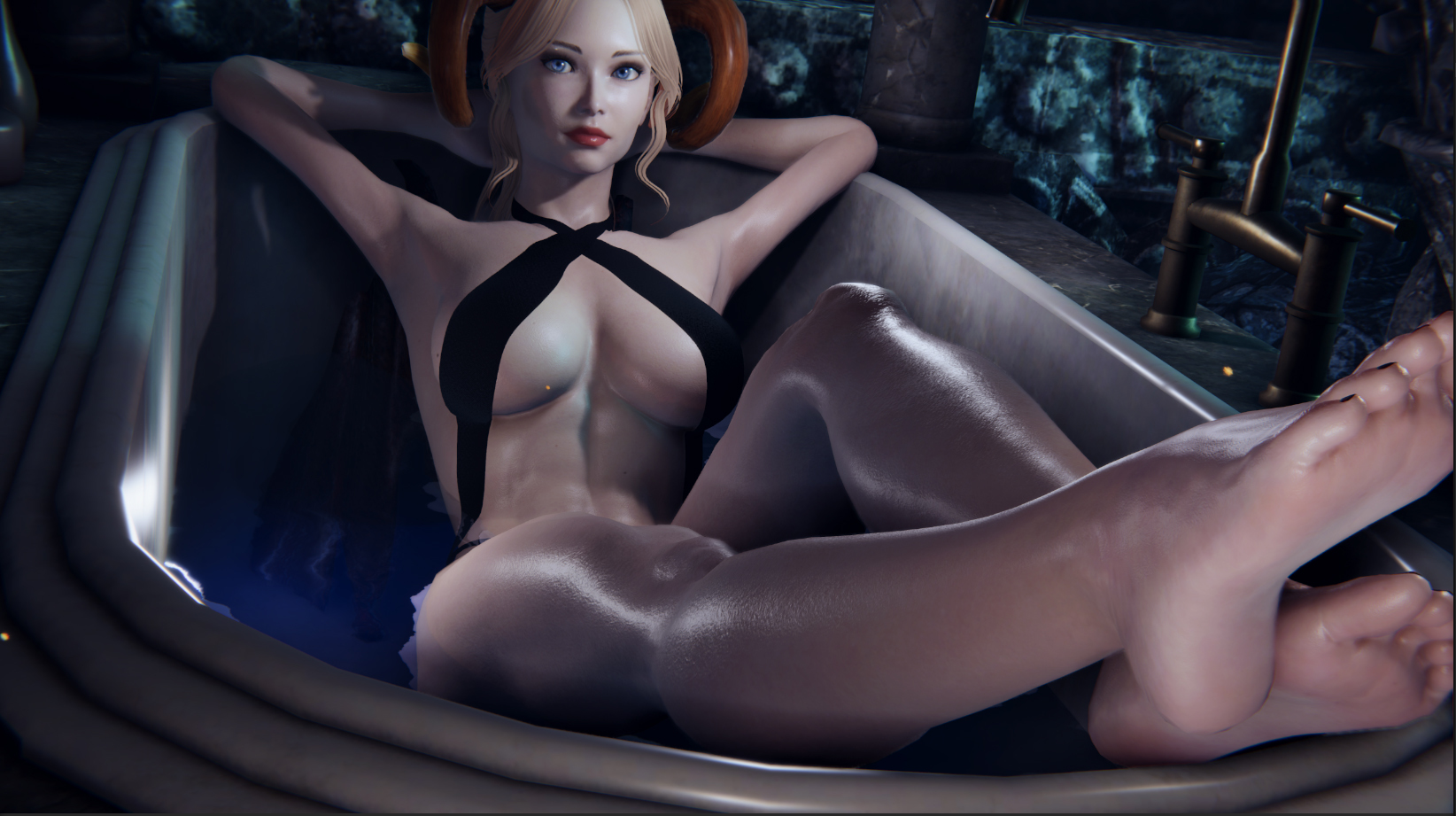 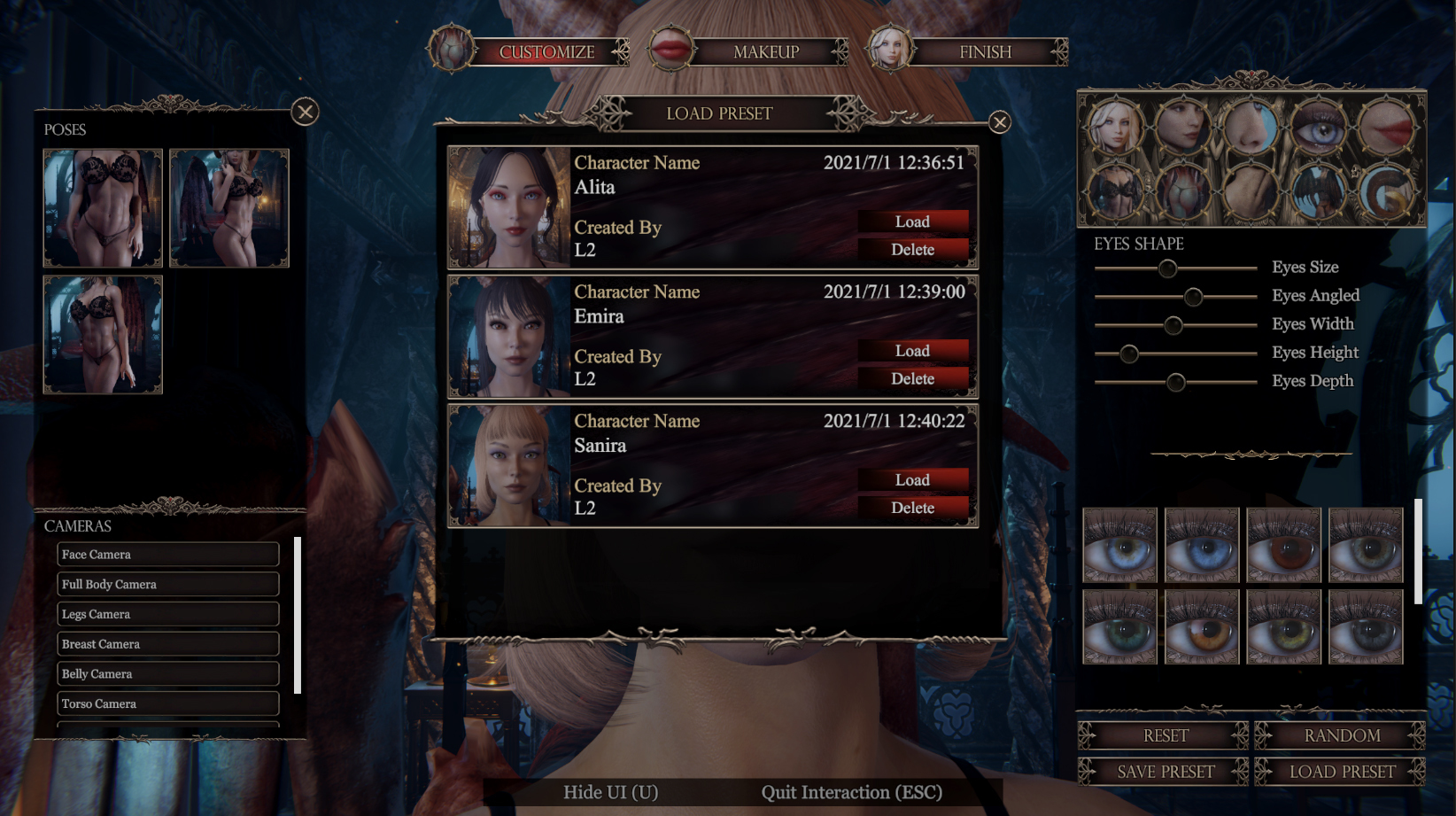 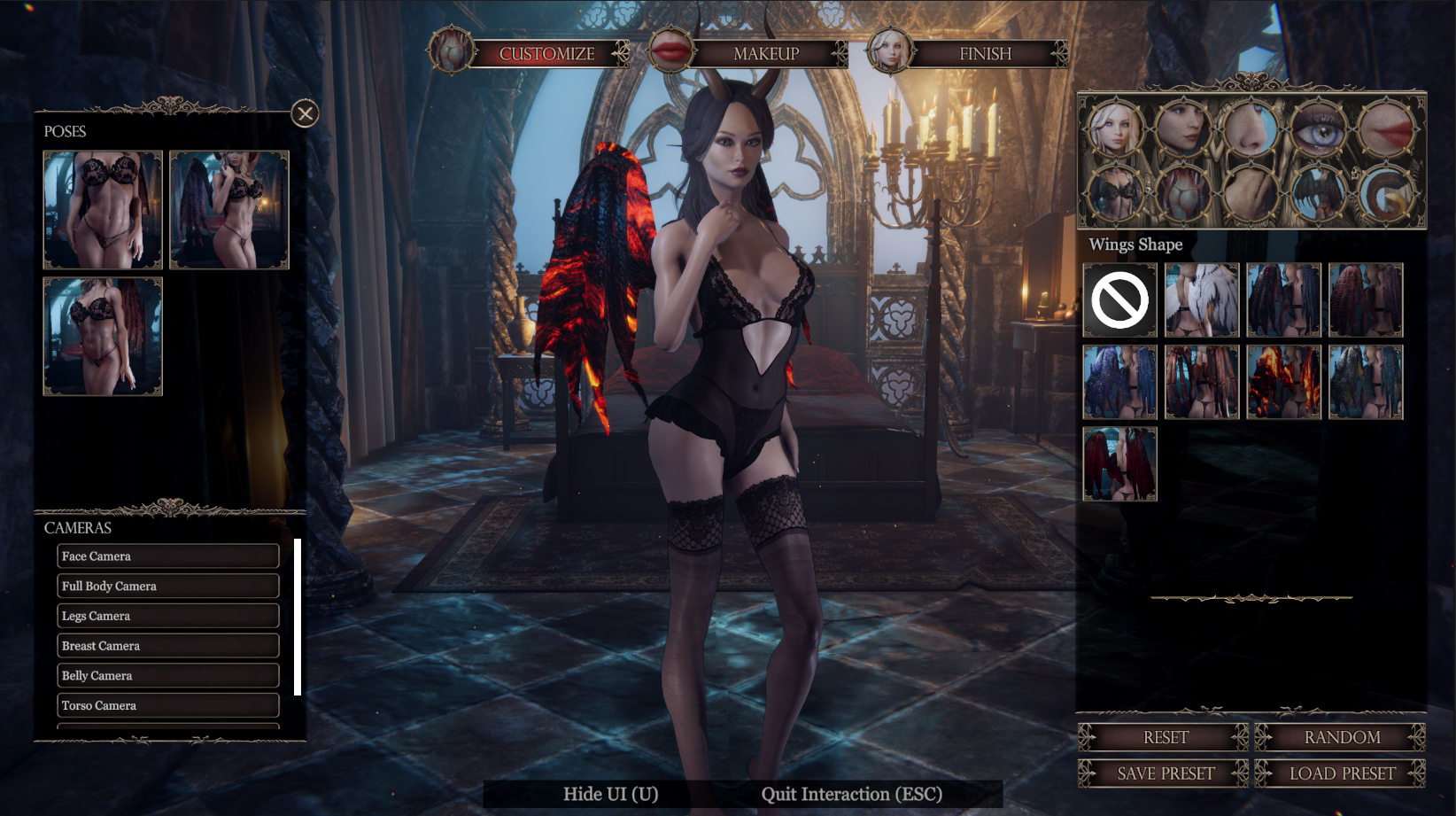 Note: The customization preset saving/loading system can be accessed through the character customization window. You will see
two buttons, Save Preset and Load Preset on the bottom right. You can save as many characters presets as you want.
If you want to share your character with other players, you can copy the folder out from C://Users/User Name/AppData/LocalLow/L2 Games/She Will Punish Them/Character Presets
The folder name is your character's name. You need to copy the entire folder, not just the files inside to make it work.

In the future, we will have a better way of sharing characters, but for now, this will work.