Regiments is still alive and progressing. Try out the demo during the Steam Summer Festival June 9th - 14th.

Being a sole developer for a big game sadly means I don't have a lot of time to post regular updates. On the positive side, Regiments have progressed a lot since the last update. Hopefully, that would be evident from the provided screenshots. 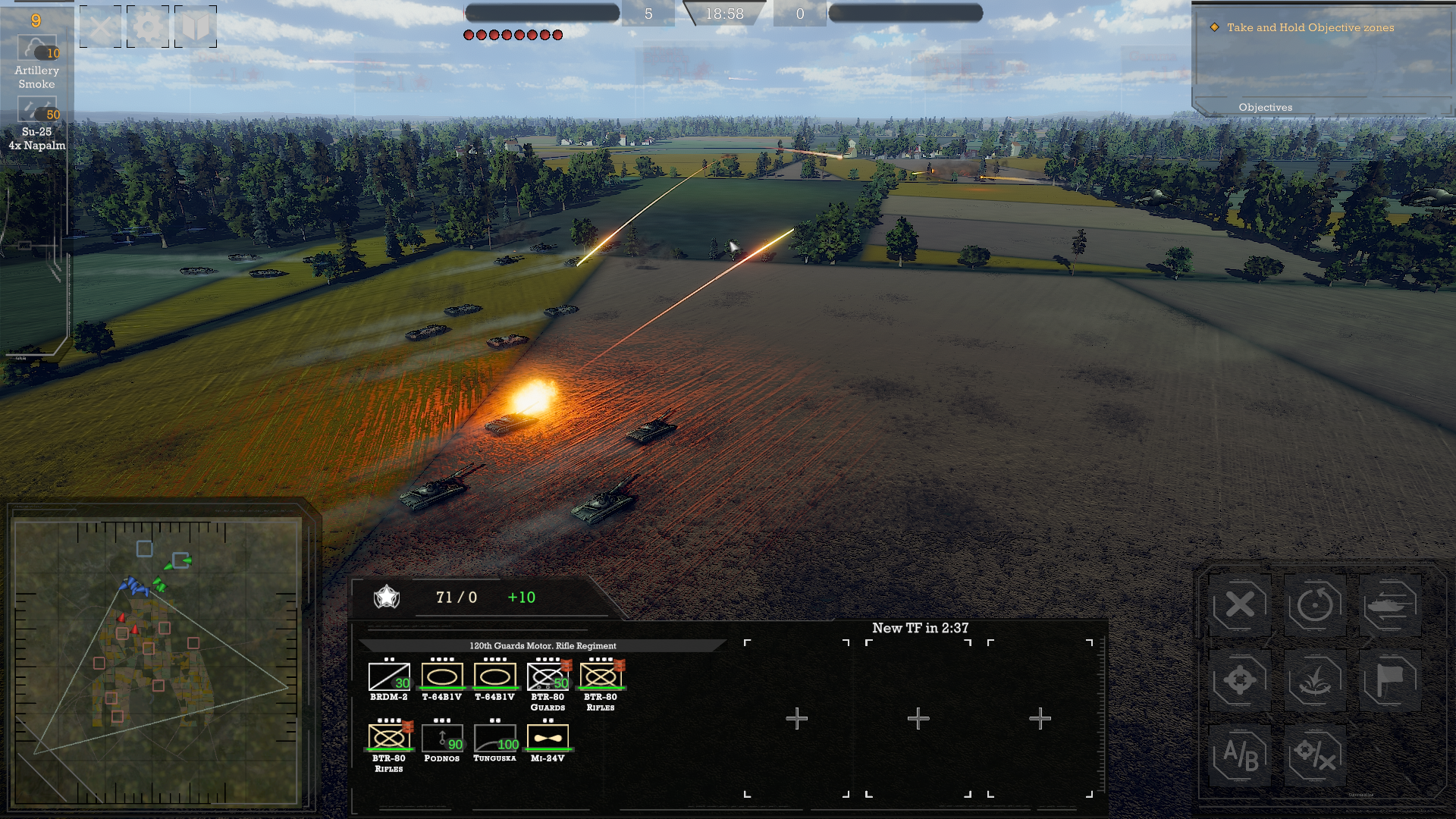 Gameplay tests so far have been a major success. After quite a few iterations, game mechanics work as intended. The pace is just right. It's dynamic, it's fun, unit types are balanced better than in many released RTS. 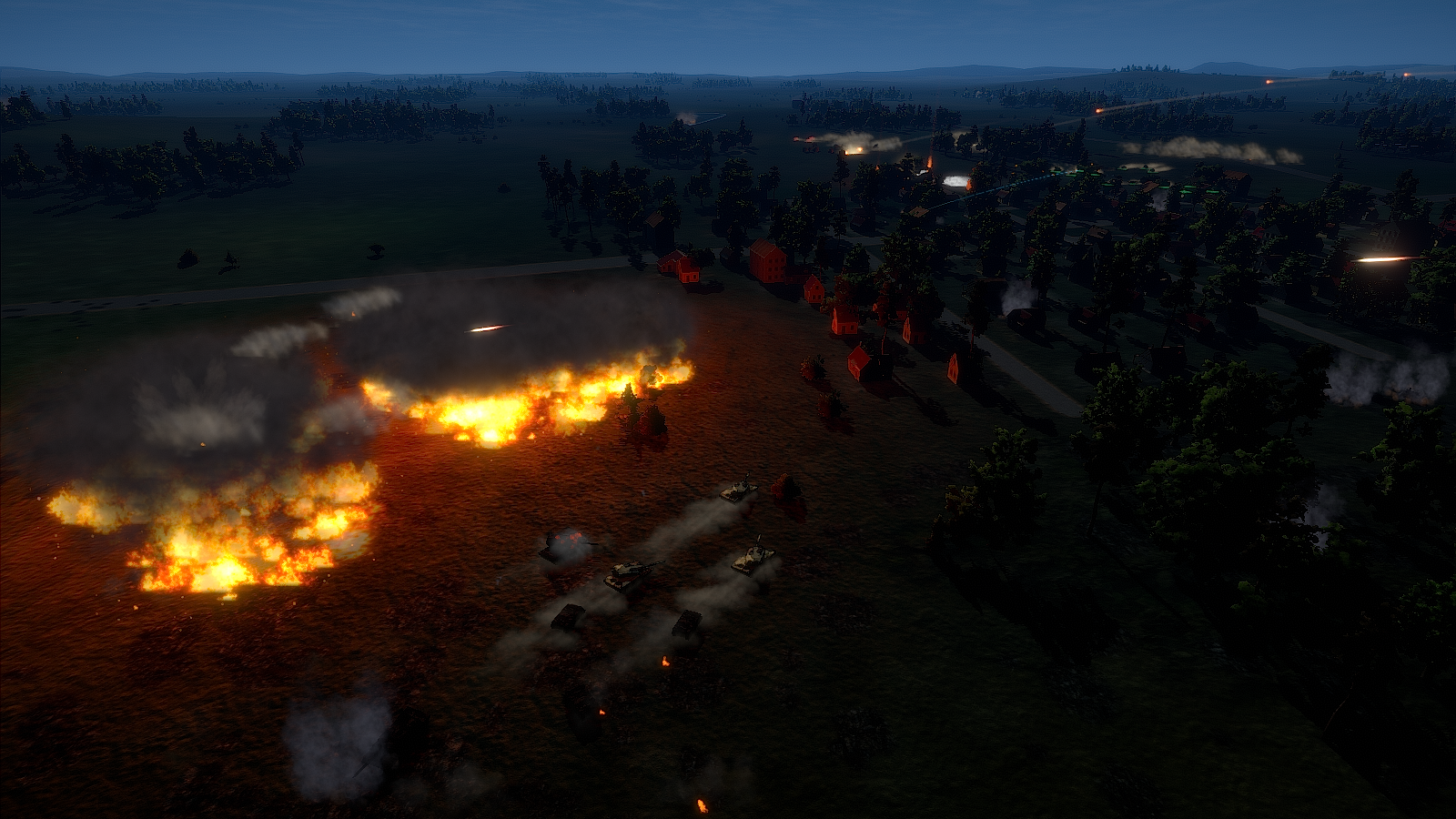 It makes me confident that the Regiments are mostly ready to be shown to a wider audience. Steam Summer Festival that is scheduled for June 9th - 14th seems like a perfect opportunity for that. If all goes as planned, you will be able to play a free demo version during that time. 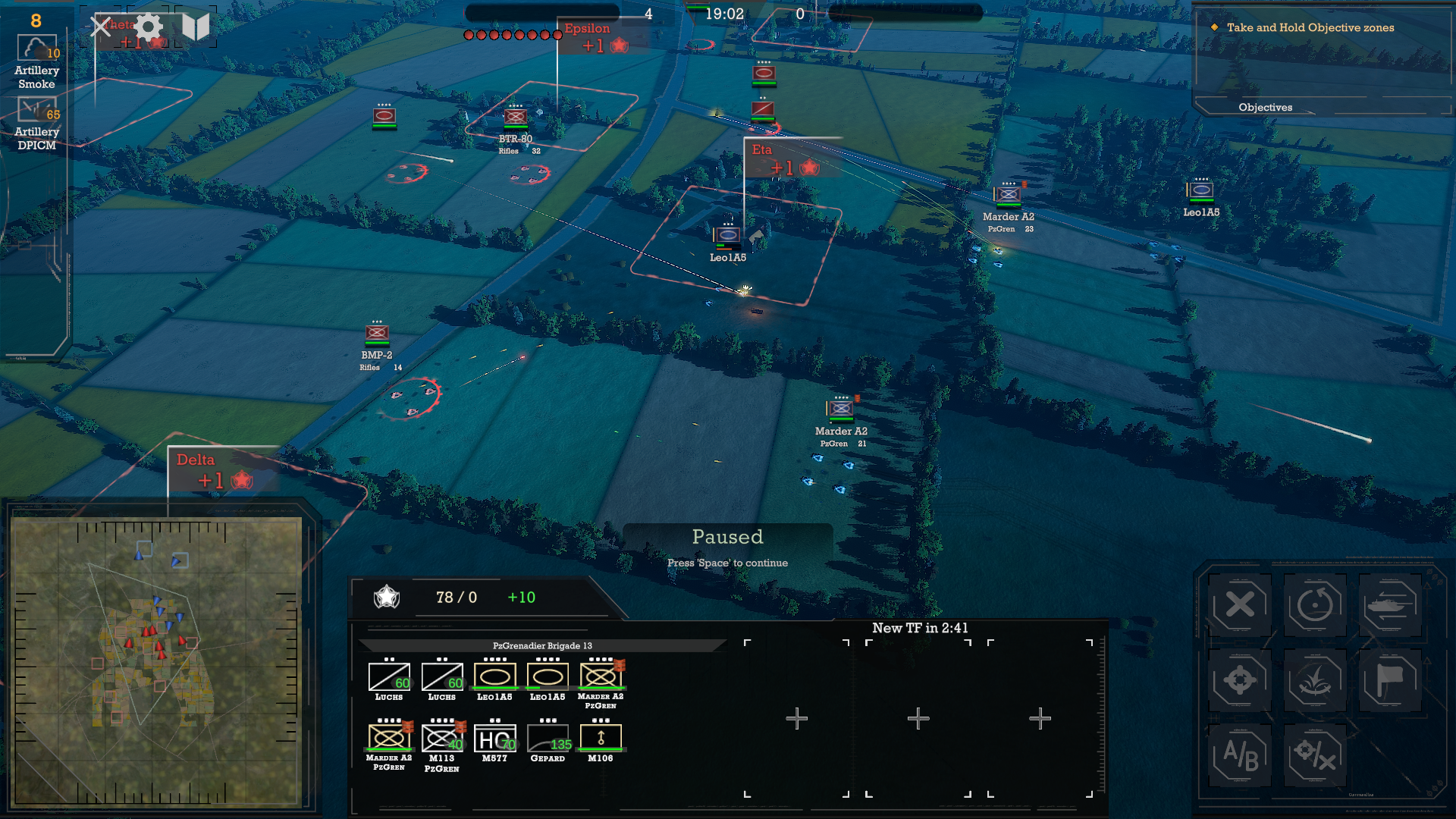 The demo is likely to include a full set of tutorials to familiarize you with Regiments. There are several features that you haven't encountered in other RTS - at least not at once - so the tutorial will come in handy. Skirmish against the AI will also be present, with 1-2 maps, 3-4 regiments, and 2-3 game modes content-wise. 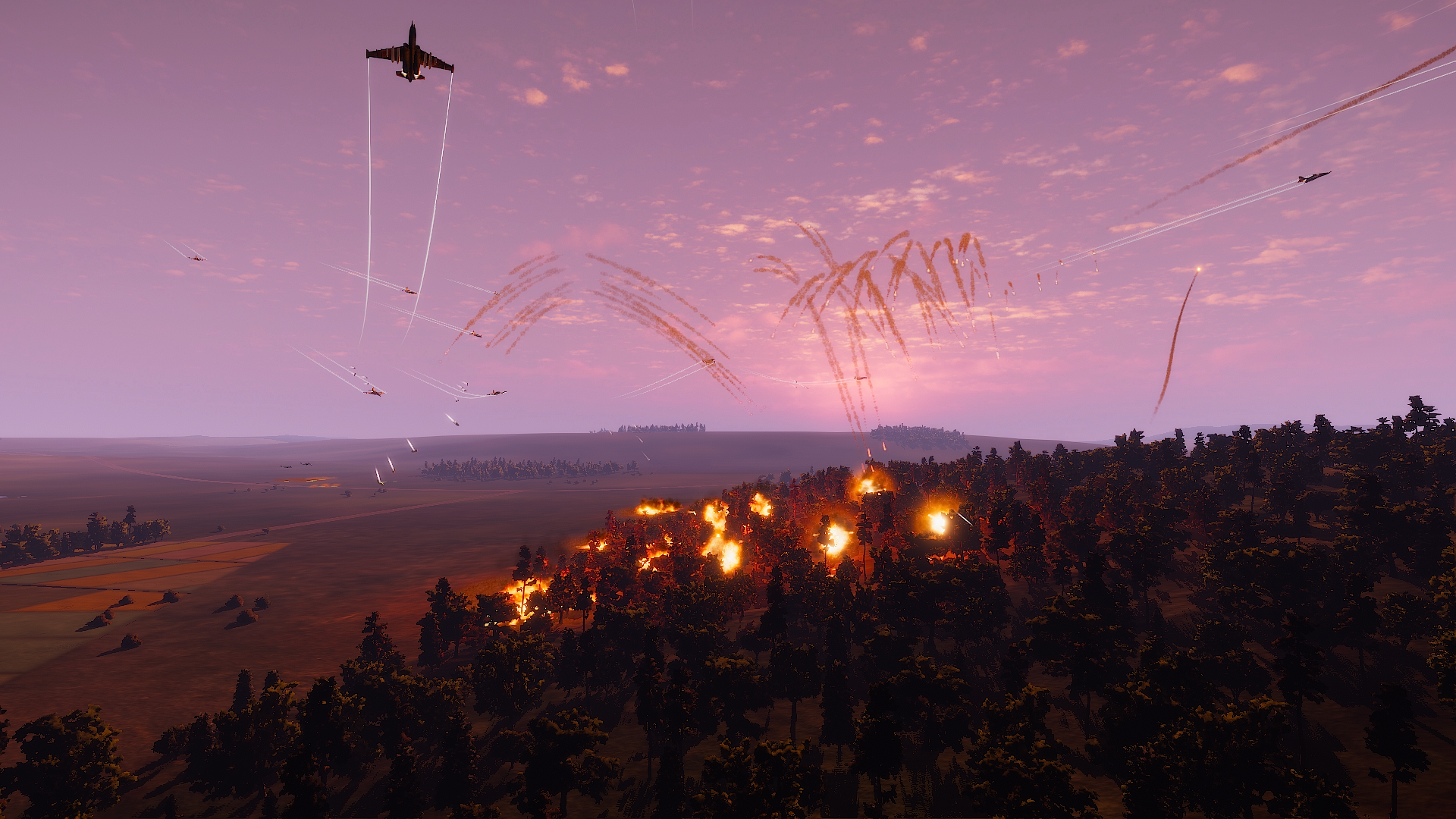