Hey guys! It's been a long time since I've made an update but there's a lot of different things I want to talk about and I finally have enough spare time to write it all.

Greetings everyone! It's finally time for another update, after many months of silence! (TL;DR at the bottom of the page)

First off, this is a long post, I'd GREATLY appreciate it if you read the whole thing, but obviously it's understandable if you're like me and don't like reading large blocks of text, so at least glance over the headings on your way down to the bottom, as there will be a summary down there for those of you unwilling to read the whole text.

These past few months have been very busy, school work slowly took over my work on BE, which slowed down development a lot. With exams coming up soon I'll have some extra time to work on the game while I'm on study leave.

SO! Let's get started on what I've been working on.

When I started this project I didn't expect it to get very far, therefore I used a lot of online resources for the assets, one of which being the main character model, as of now I have made everything in the game myself apart from the music and the character model, so in the last month or two I have been working on my own character model for the game, which has also helped me greater improve my 3D modelling skills which will benefit future projects of mine. 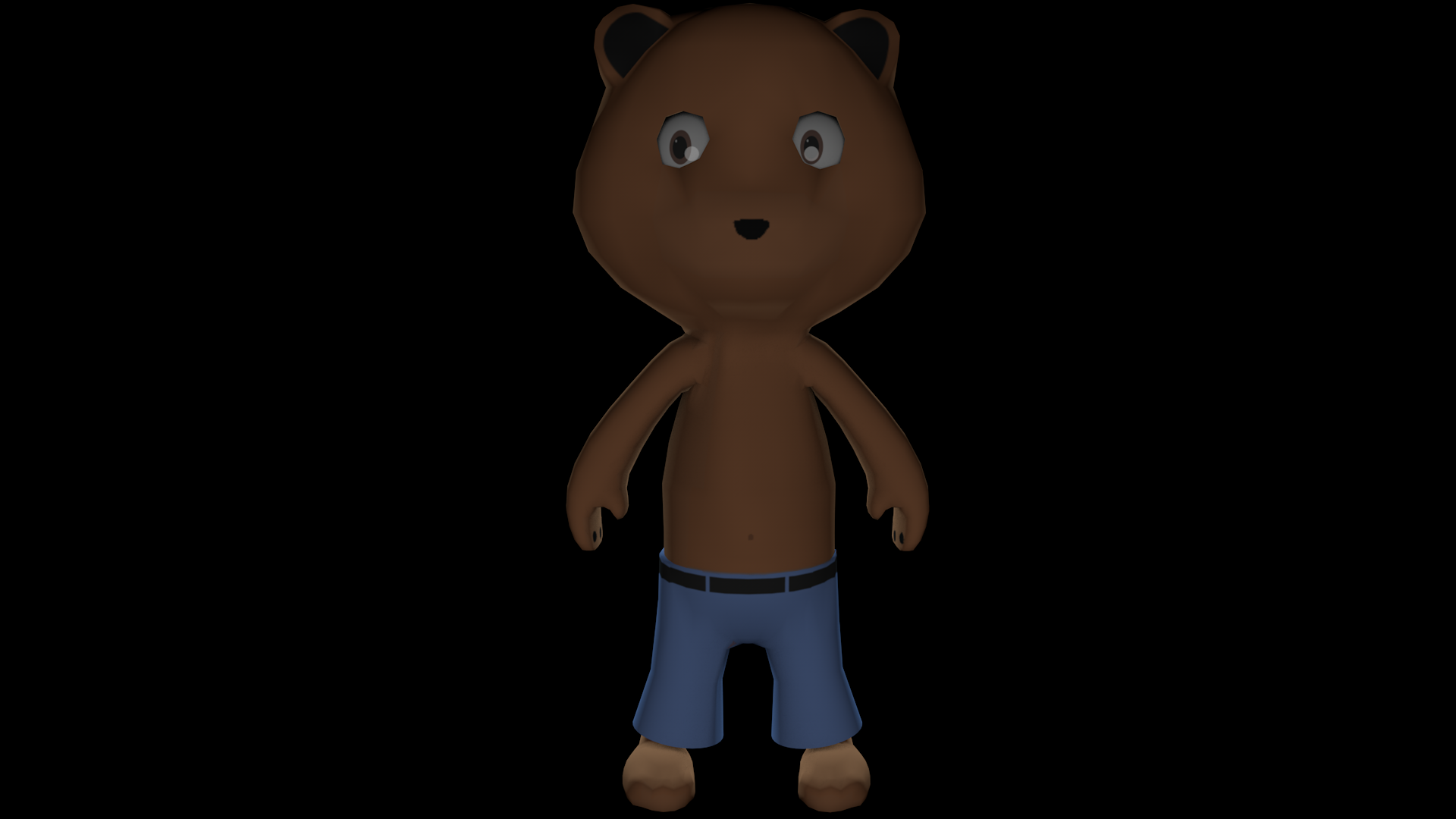 This is the new model for the character that I have been working on, keep in mind it's my first character I've ever modeled so thinks might look odd.
The only issue with this new model is it means I will have to re-do the entire animation system of the game, to cater for the new model, though I think when this is finished the game will look a lot better.

An issue I am still trying to resolve is the music, when I posted a video of this game on Reddit /r/unity3d they suggested that I get some happier music for the game, the only big issue with this is that I cannot find any musical pieces that suit the game, meaning I will likely have to make something myself (Which is not very useful considering I'm not a very musical guy).

Another thing I have been working on is making the levels busier, which is another thing that Reddit pointed out, I have been adding a lot of smaller details to level 1, which I will probably post there again to see what feedback people have to offer, I am wanting to make this game look lively, so that the player (you guys!) won't feel like you're just a bear stranded on an island, but rather a bear living amongst the little critters that live on there too, this means I will be adding things like squirrels, birds, butterflies, and stuff like that (Some of which are already added!) 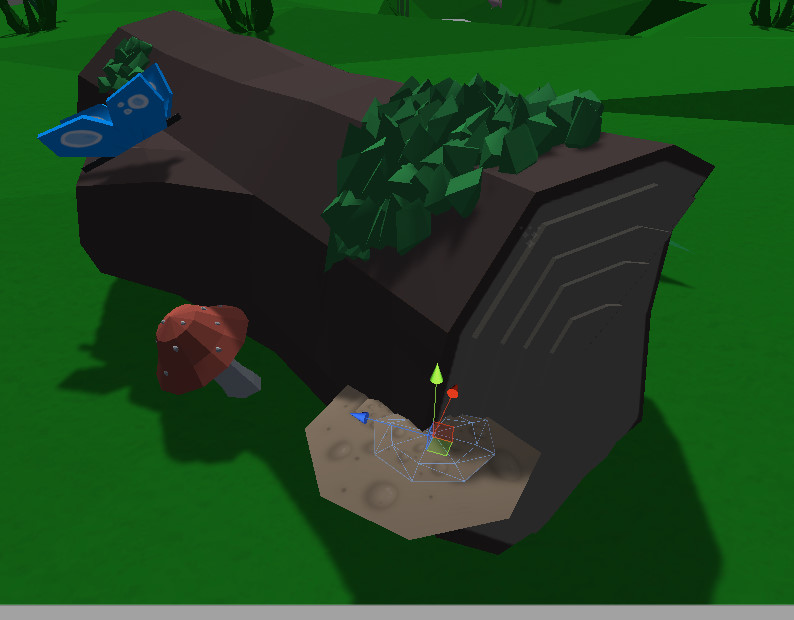 Anyways, let's talk about the page.

As you can probably see, this game hasn't gained much traction on either Gamejolt nor IndieDB, which is both good and bad at the same time.

This means that I do not feel rushed at all with making this game, it means that I can work at my own pace without having to worry about due dates, or finishing the project ASAP.

The downside of this is that it makes it very hard to get feedback on the game, as an often issue with asking friends or family is that their opinion is often biased to "Woah that's radical bro", or "Gee wiz that's neat". Or other stuff along those lines, you get the point!

What YOU can do to help!

Even though it is largley out-dated, I ask you to take a minute or two out of your day to watch the gameplay video that is posted on the main page, (link for the lazy), and let me know EXACTLY how you feel about it. What do you think I should alter? What do you think works, and what doesn't? And overall: What you think of it. This would help me INSANELY in making the kind of game that you guys would want to play.
Another way is, if you have a friend or relative who is into indie games too, share this game with them! Even if they don't care, you'd still be spreading the word about this game, which will help a great amount in the future, when this game gets closer to release.