We recently completed our March Mayhem Alpha testing period. Since we haven't provided any updates here in a while, we're posting some thoughts on what went well, what didn't go so well and some of our plans leading up to our next Alpha testing period (which is planned for July).

We recently completed the March Mayhem Alpha testing period for Das Tal. Since we haven't provided any updates here in a while, we're posting some thoughts on what went well, what didn't go so well and some of our plans leading up to our next Alpha testing period (which is planned for July). 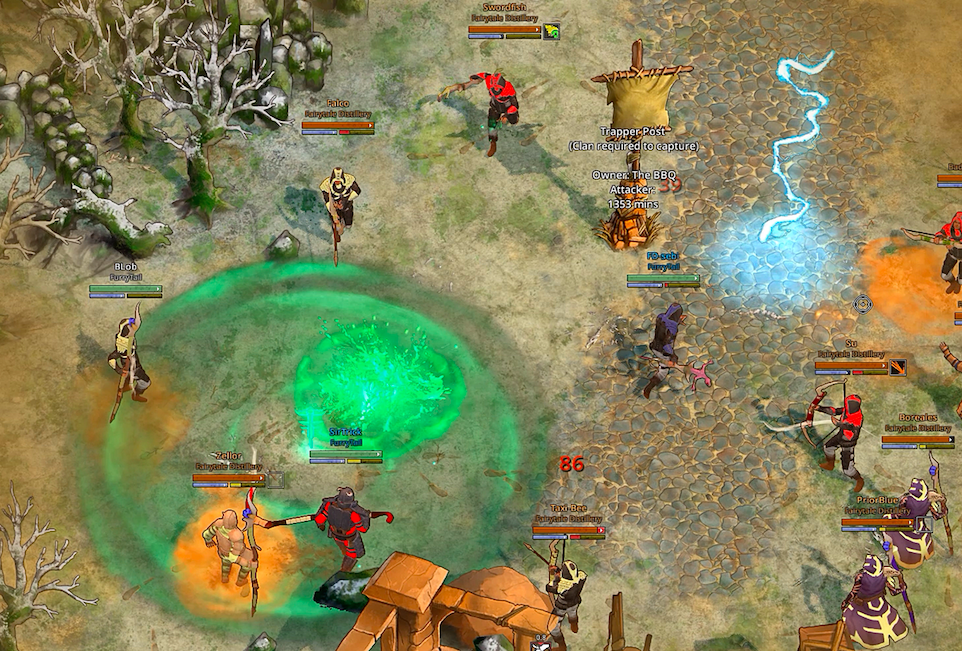 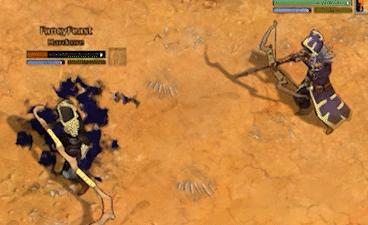 But then obviously not all is roses and unicorns in the valley. We’re still in alpha and there is definitely a lot left to work on. Our major challenge: Retention. We currently have two major problems in the game that - to be completely honest - I hoped I had already improved more. But yeah, that’s game design for you - if you don’t succeed at first: Try again!

Our number one problem is the fact that a too-large number of new players frustratedly quit playing Das Tal very early on. On the one hand this is to be expected in a harsh open-PvP world as ours that definitely still has a lot of usability improvements ahead of it. A lot of frustration is based on how bad I’m currently explaining the game system. Which is easily changed but takes time.

On the other hand we feel with you and agree that “noob ganking” is currently too easy and stupidly actually being rewarded by the game mechanics. And that should not be the case ever. Every fight in the valley should have an appropriate risk associated with it and we certainly need to do better in this area. And yes, this connects to the often reported problem of “zergs are too powerful”. We noticed that, too.

Problem number two is a form of “I’ve got it all - now what?”. Meaning that there is very little progression in the game once you’ve got your settlement all upgraded and the best gear. Both of those things were way too easy too achieve in the last build. And in addition a lot of long-term features are still missing which should give you ample reason to continue playing for many months if not years. We have big plans. But more on that below. 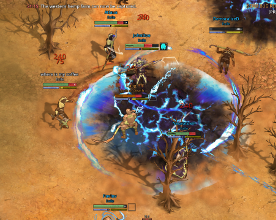 In a completely unsorted fashion: 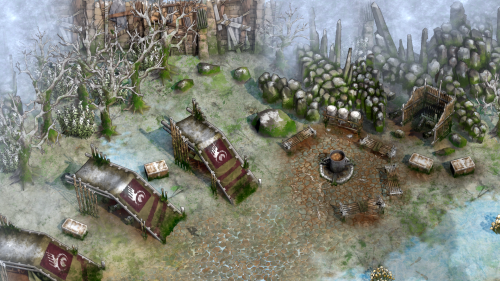 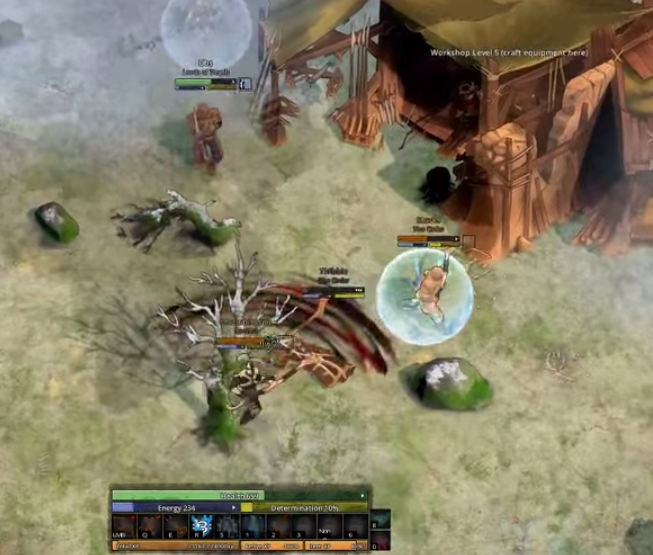 And then there are a million other things aimed at improving long-term motivation for all players and the first-time-experience for newbies. If you're interested in receiving updates and being notified when we start our next Alpha testing period (likely in July), click here.

Sweet an out-of-game progressionm I love those! ^^