New update for Driftland: The Magic Revival is now available on Steam!

In this update, we focused on the features we have developed based on our community❤️ feedback, comments and reviews. At the same time, we are approaching the release of the final campaign, so we want to prepare the game in advance.

Improved Campaign Mode
The most important change is the reconstruction of the Campaign mode. From now on, the first three campaigns can be played in any order. Their plot is designed so that the main threads fit together and complement each other regardless of the order in which they will be completed. The exception will be the fourth, final campaign, which will require the completion of the three preceding campaigns. 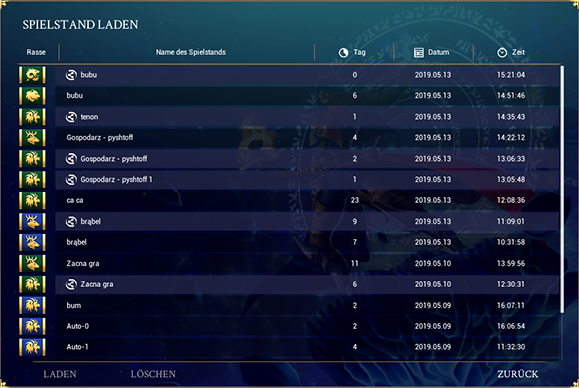