The first story campaign is now available. Join Emeric on his epic quest to unite human kingdoms and rebuild the planet!

Together with version 0.8.27, we introduce the first, Human Campaign. We invite you to participate in the struggle of the four races with the challenge of rebuilding Driftland - their home planet.

Get to know the story of two brothers who have a unique opportunity to unite the conflicted empires and rebuild the shattered planet! Is a brotherly bond strong enough to cope with such a challenge and resist destructive forces? 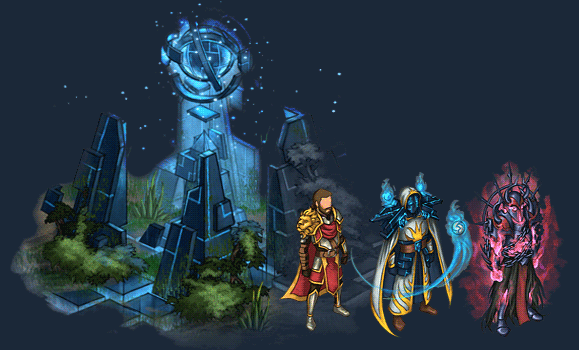 What's next?
In the coming weeks, we plan a few small updates, but let's focus on the most important ones. First of all, in a few weeks, we will publish 0.9.xx

, which will introduce a multiplayer mode. At the same time, our team will continue to develop subsequent campaigns and version 1.0.xx