Use new abilities to take down deadly new enemies!

The war in Sector Six continues!
The Machines have assembled new powerful minions to speed up the occupation of the Sector Six.

Here's the information about them: 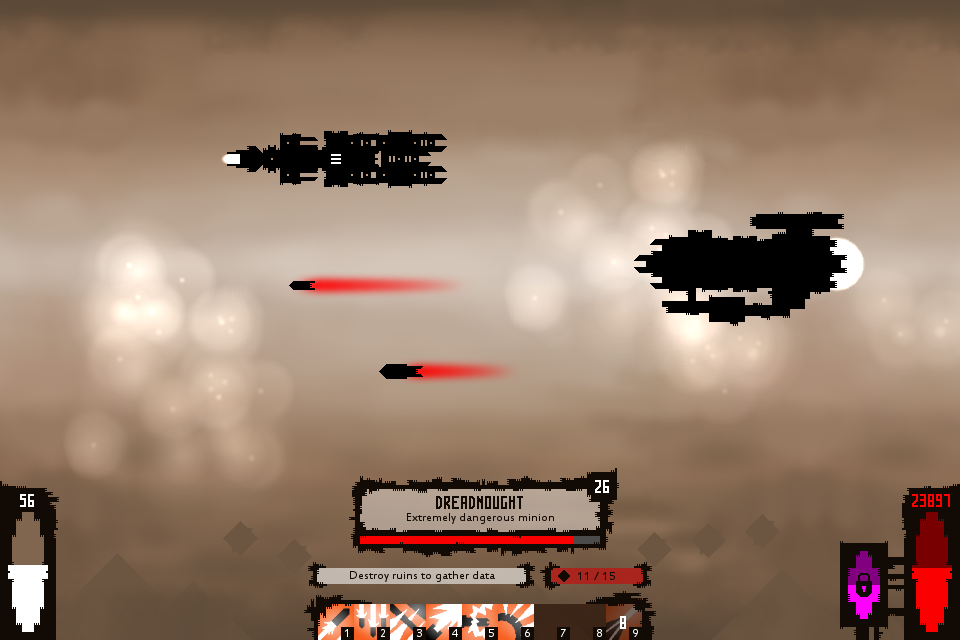 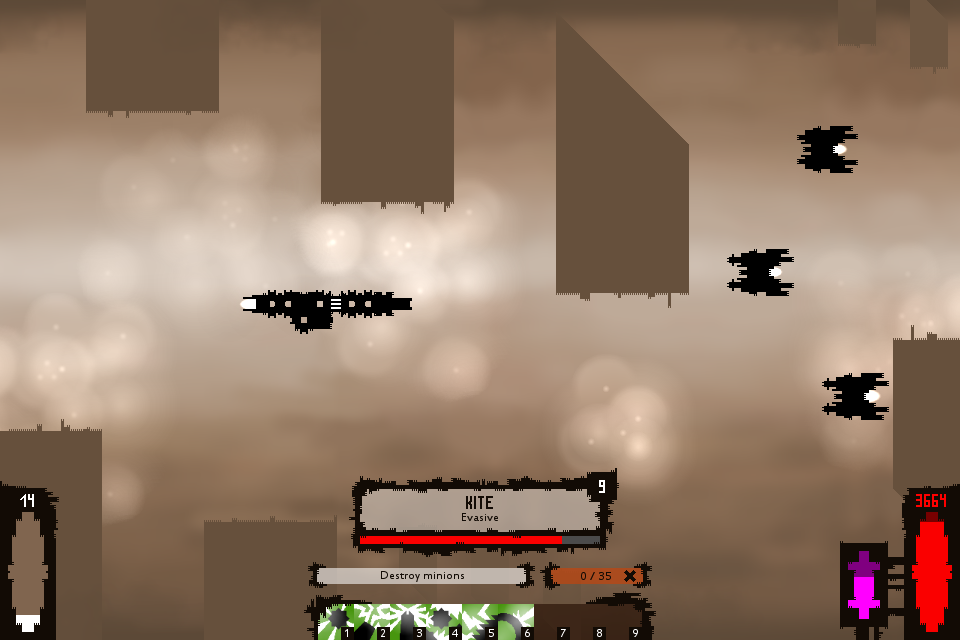 To counter these enemies, new spaceship abilities were added: 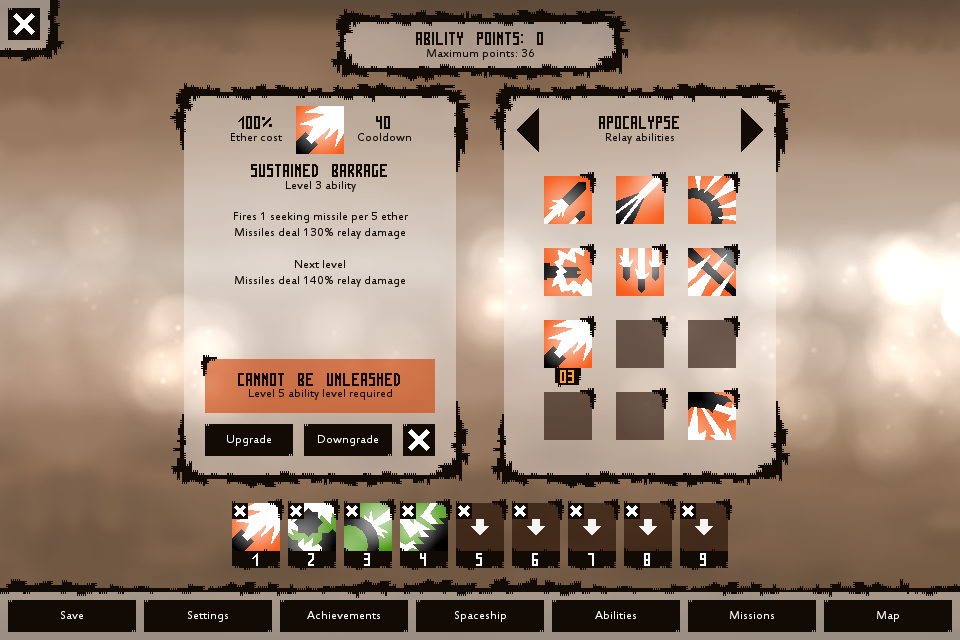 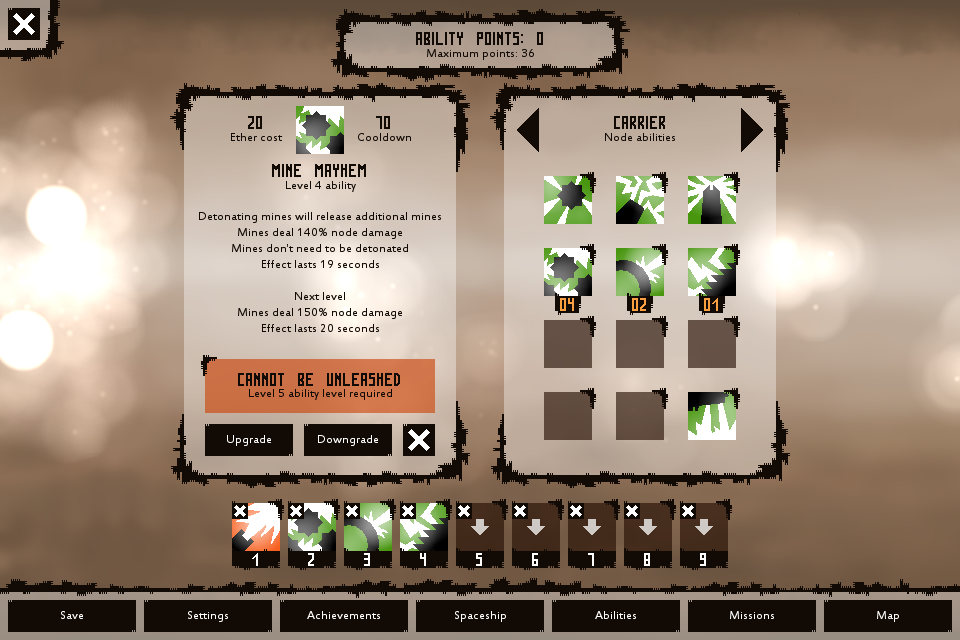 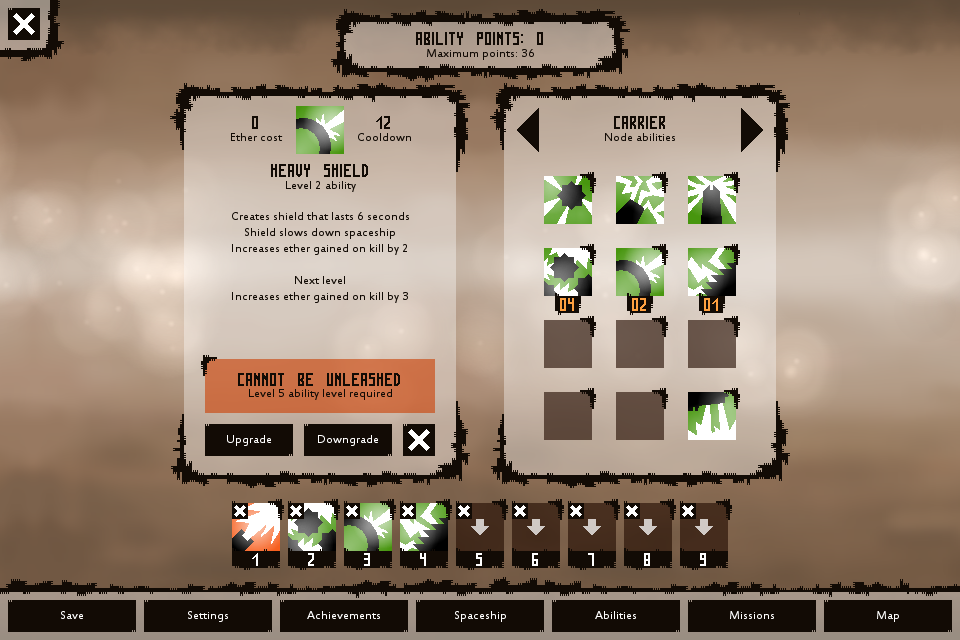 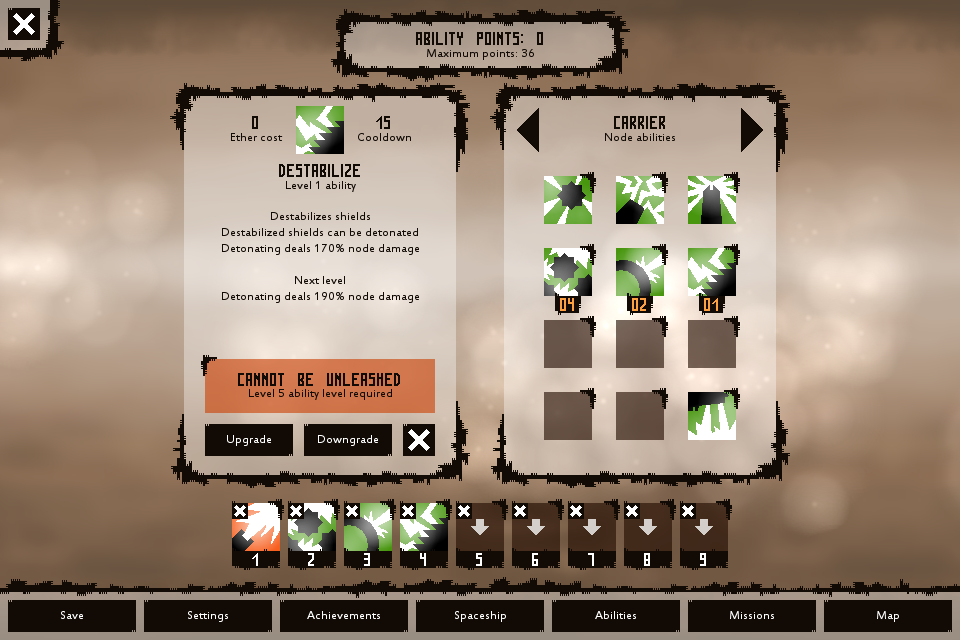 Next update will be dedicated to improving the look and feel of the game, but more about that on the next echo.