A quick news update about the Leveling and Loot systems, also featuring some great music from the game!

Hello everyone, how are you all doing?

We've been quite busy lately and still going strong, so let's cut to the chase! For this update we have:

Music!
Jarvis features a soundtrack inspired by the Castlevania franchise. It's being composed by Simon Petersson and you can check out his portfolio and two Jarvis tunes, "Mepheron Keep" & "Boss Battle" here!

Leveling & Loot!
As for me, I've been busy making the levelling and loot systems. Enemies now drop items that you can pick up and either use, equip or sell at the local trader: 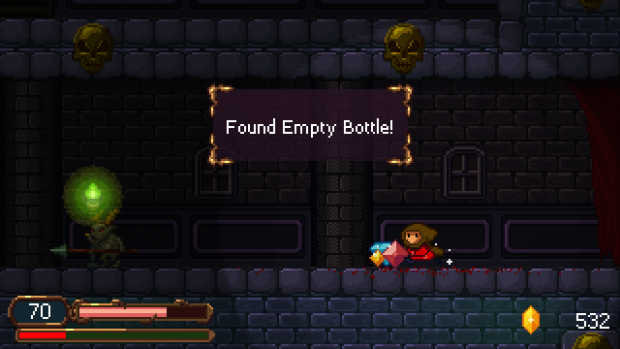 A familiar concept, in most Metroidvanias & RPG games is how you gain EXP and eventually you level up and raise your stats:

As Jarvis gain more levels he grows noticeably stronger and enemies that used to take a lot of hits suddenly go down with very little resistance:

New Area in the makings!
I am currently planning several new areas for the game. The first one to be finished is a place I've shown very briefly in the trailer and it's still just the bare bones:

Basically I am currently creating the tile-set, here's the current status: 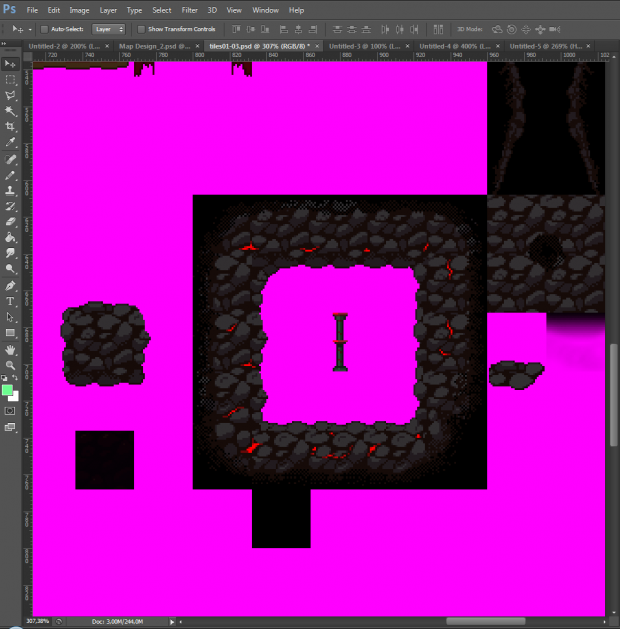 So much space to fill with pixels!

There are several more areas to come, more on that a bit later however!

That's all for this time, hope to see you again soon!

Wow! Looks fantastic :D I will follow this! Love the music - keep up the good work ^^

its so good, i will play of corse.