Lots done, lots to say. Dereliction is a more a traditional Rougelike, it is to create a unique co op first person shooter experience each play.

So my artificial level designer is coming along nicely. I haven’t programmed him to need time off, or question my decisions on what I want in the game.

It would also go against me making this all solo. Just saying.

So, for the past year or so I have been building a system that will create a procedural world, which is where the rouge-like element comes into play.

However, I aim to create a full first person shooter style world that will be unique to each player, and said players character for each play.

This would obviously be way too much work to do manually, which is why Im creating a solid procedural level generator to fill this role, and it is going well!

I am just glad that I learned how to set everything up in the Data Oriented Tech Stack, It would take so much longer to generate a world if it wasn’t utilizing all the cores of the CPU 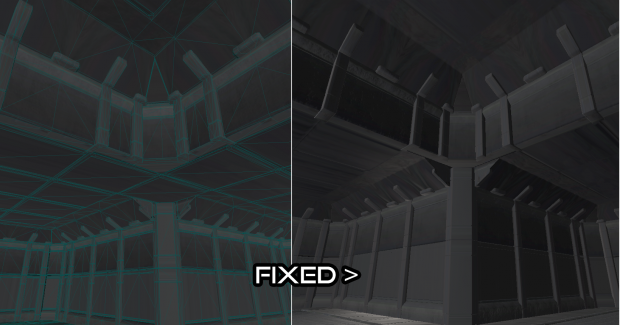 Rooms are now created to fit more of a standard criteria. This means that they will be more uniform, as well as more manufactured to fit within the world, and how it was created. This was rewritten.

Rooms are now set up in a way to make minor adjustments to help fix any exceptions that may pop up that would cause issues down the line, or look visually off.

It doesn’t affect anyone other than me, but I did a fair amount of rewriting how the art placement is being handled, and as such I will have no issue adding more parts and variations of these parts.

I have to add a few more of my existing art bits before I go on to add more. Such as the Catwalks. 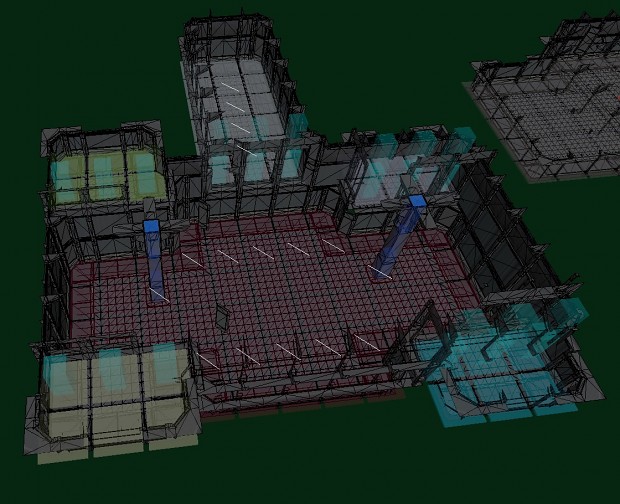 areas in the rooms

Corridors path find between the entrances of the rooms, and required writing a proprietary pathfinding system that I will probably be using for more of the coarse enemy Ai. 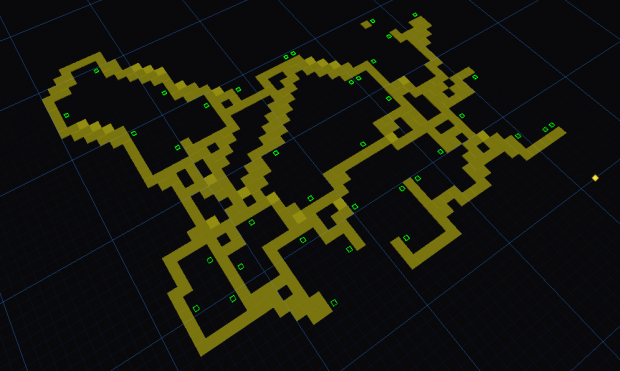 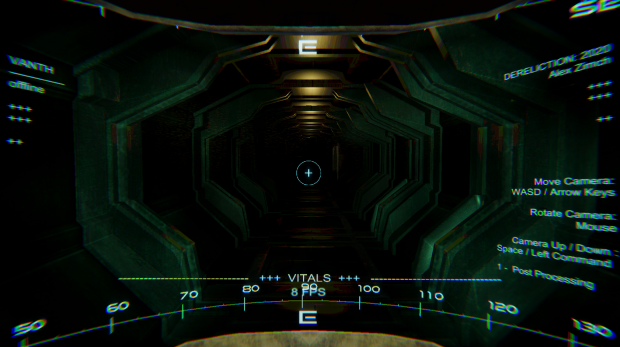 The rough found path is optimized and the art theme, as well as the art itself is added after. Id think this was the most difficult thing Ive had to written in my short stint of programming so far. 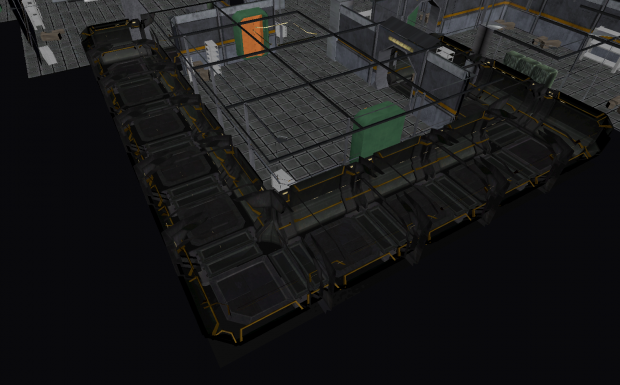 Themes essentially are like skin packs of art assets, which is mostly for my sanity / organization, as well if I need to change any or add any more styles down the road. This is very important because currently the rooms / corridors only use one or two themes. However, I can add as many more variations as Id like at any time easily, so every part of the level is fresh and the player will be less likely to be lost. Hopefully.

The themes will also connect to their neighbouring areas, as well as be created based on their location in the world. 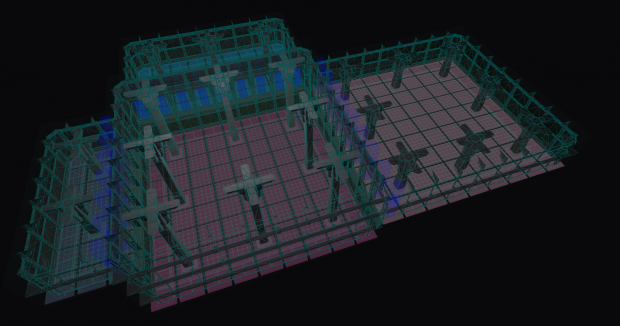 Modules currently are not doing too much for me, but soon their purpose will come into play. Say, for example, there is a room theme or style that will need a special variation of what is inside it.

like the large ventilation shafts, they will have no floor that the player to walk on, that is a module. They will also have bridge catwalks, this is also a module.

So, once again for ease of use / sanity levels, I would need to create a room, lock its XZ dimensions, and run the Y dimensions top to bottom, and drag the theme for ventilation into it, which would have the module of bridges in it.

So the good news, I now have something that I am actually capable of flexing my art with. I compare it to not having paper or pencil to sketch, but I do have the technical and fine art knowhow, even if I was not able to use them.

Expect a decent improvement to all the art, as well as all things visual in general

and then I am onto the player controls!

This is so cool