This update gives one new enemy mob as well as a new tower to build: The Self-destruction Tank and the Tesla Tower. The dual cannon weapon upgrade will be available as well. Some existing weapons have had an appearance update. PVP has been prepared and should come with the next update! And of course a lot of bugfixes and modifications to make the game better.

If you like the idea of the game, please do register at: Minitankbattles.com. Regarding some questions I had about registration:

The Self-destruction Tank:
You better make sure these tanks don't get near your base. If they do, better destroy them before they decide to do an even larger explosion and much more damage! 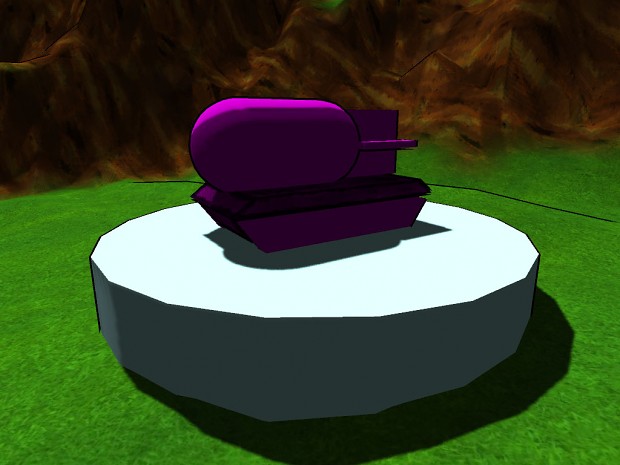 Tesla Tower:
This short range tower is excellent to handle multiple enemies at the same time. It's shooting range is short but the damage is imminent. They are generally not very resilient against enemy fire. 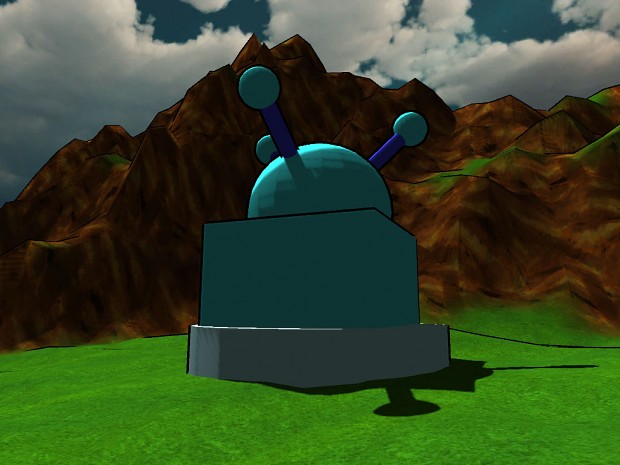 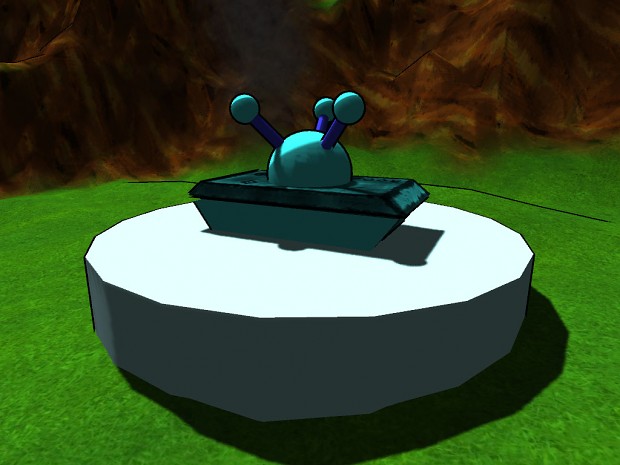 The next update will be aimed at: Character creation (for the future class system), Flamethrower tower, PVP, and new level. Some of these things are partly done, others need to be build from scratch.

Feel free to ask questions, do suggestions or report bugs. Your feedback is welcome!
Game on!

when you play alone its hard i only got one time to the boss and it destroyed my base :p But i love this game:D

Thank you for liking the game!
Once you get better gear and have tactic turret spots you can make it.

A hint for turret placement is by forming a line just close enough to hit the enemies yet far enough so they won't hit your turrets.

Stay tuned for the next update with more contents ( 19th or 20th of Jan)!