An overview of the new features in the soon to be released upcoming version.

This update is aimed at mainly Tweaks and Bug fixes, but I have added a new graphic feature.

Here is a picture to demonstrate the new Shader (The bars at the bottem do not appear in-game)
note: You will need a graphics card that can support Pixel Shader 3 for the new shader. 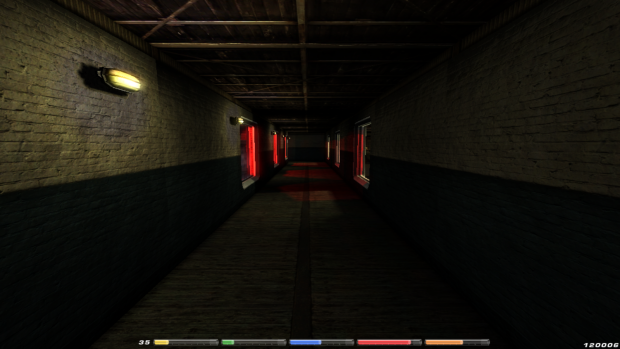 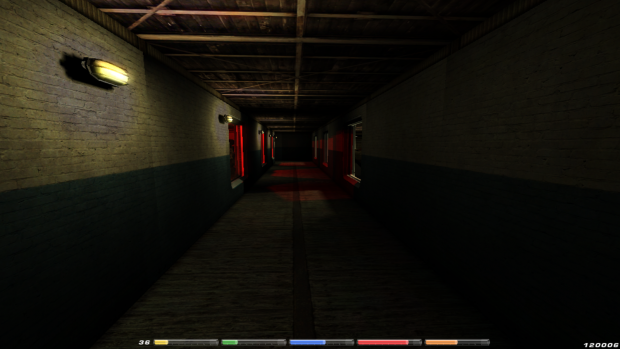