Featuring lengthy game footage, however, no gameplay nor audio yet, implementation of which comes in the following months.

Posted by FirstStudioEntertain on May 3rd, 2019

We decided to split the DEMO in 3 chapters, and make each available to the public for download upon completion, free of charge or for a small price, we'll see.

The video shows the protagonist's house or DEMO chapter I scenes passability test. Everything you see is work in progress. We're now starting with gameplay and audio implementation for this chapter, and few months from now, ideally, we'll have it available for download.

Some basic information on the game, the camera is set to orthographic view. The scenes are done in 3D, and so in a way that everything has a correct depth, from walls to objects. There is movement in Z axis. It is counter-intuitive at first but you get used to it pretty quickly. Texture filtering (slight blur) is on, but it will be optional. The lighting, though it looks quite good in most scenes, is actually sprites based or if you want, it's fake (shadows and light glows are created using sprites) and serves more as a reference for later when we get to use real lights. However, we may leave this temporary lighting, as it may not be that necessary to replace it because the DEMO, overall, just needs to be good enough to capture peoples imagination. Things that aren't that necessary are skipped.

Below you can also find a couple of images showing scenes being slowly worked on for the other two DEMO chapters.

Few wip scenes or parts of being worked on for other 2 game chapters: 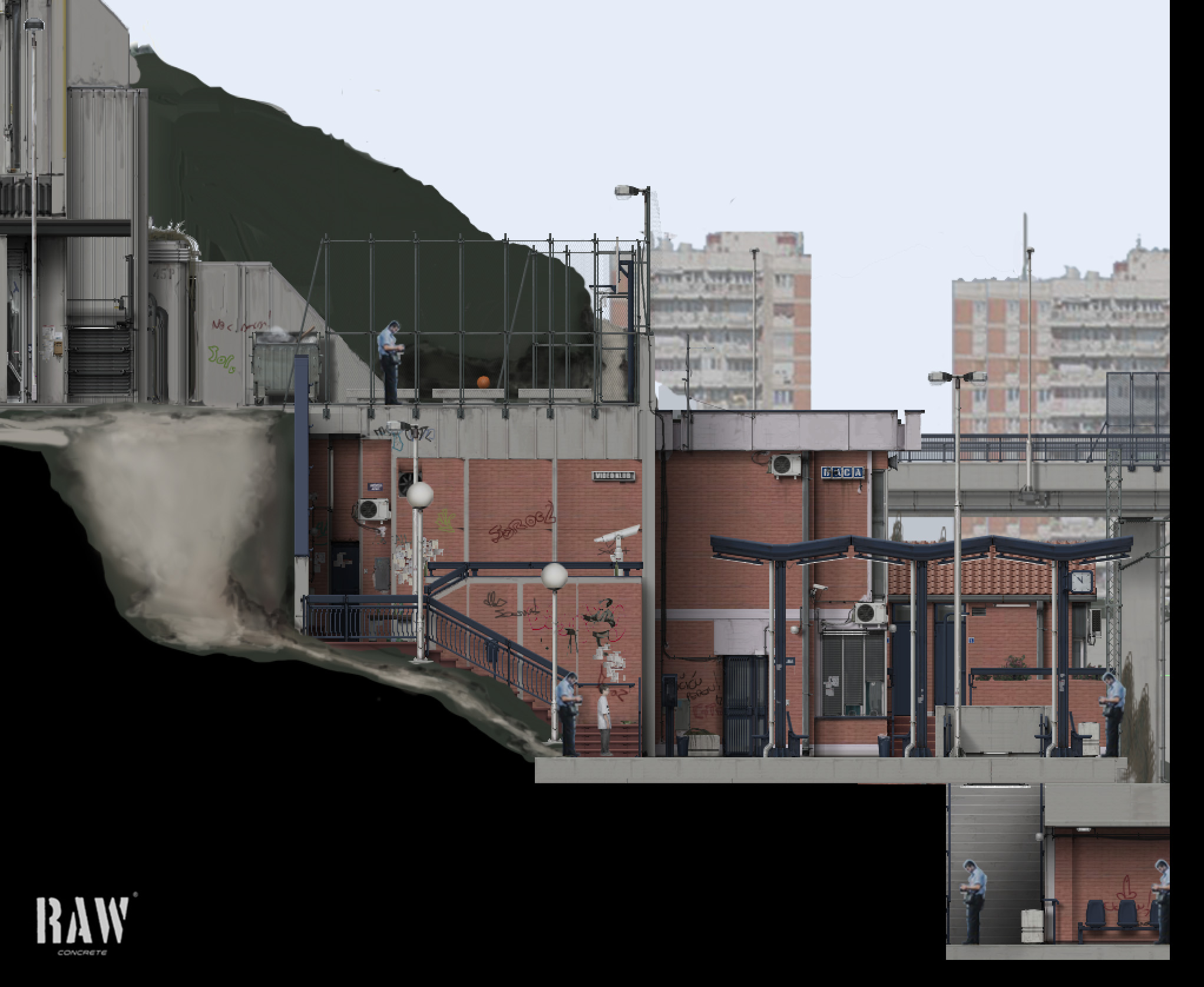 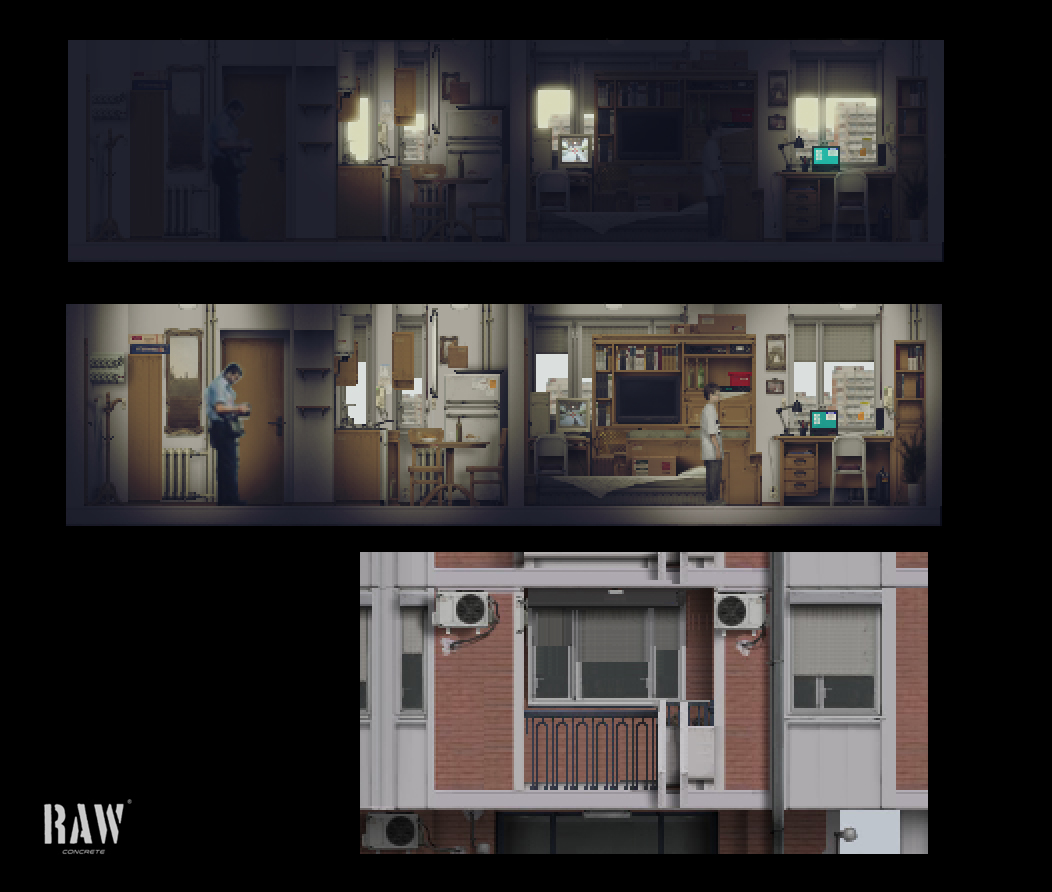