The 8th update of O'ink! This update features the beginnings of enemy AI behavior, attacking, player attacking, and much more!

Posted by AustinTheMagnificent on Jul 22nd, 2019

We are here with another update to our beloved title, O'ink! While we've been gone a month, that's far better than a years absence! This month has been one of the most productive months developmentally by far. Last update I mentioned that we had added two new members to our team; both absolutely fantastic programmers. With their assistance, as well as the team as a whole, we've been able to achieve aspects of this game that we have been stumped on for years.

Don't rework yourself to death 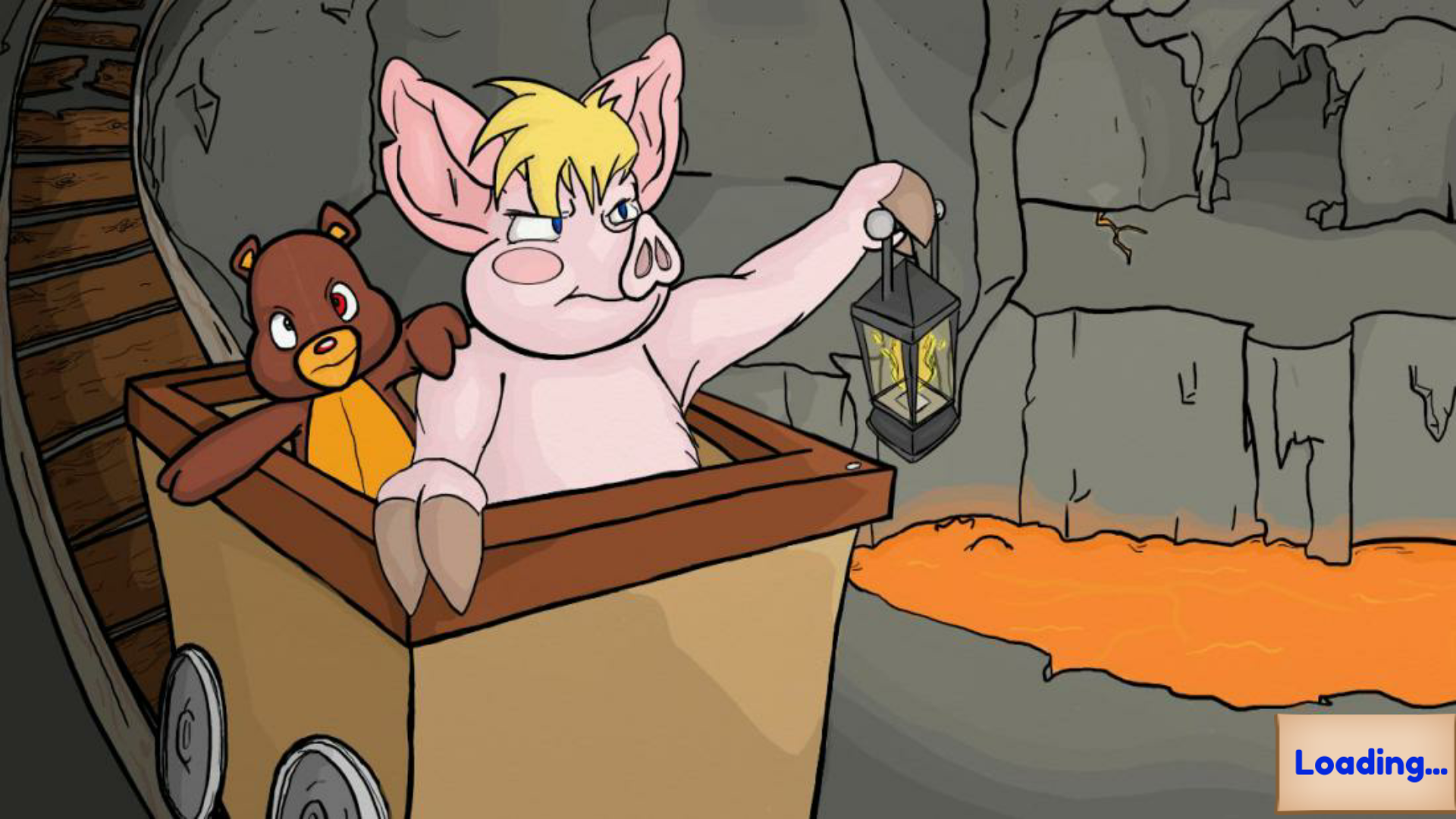 That's pretty much it folks

Thank you to everyone who has consistently supported us throughout our development cycle. While not very numerous in number, we have consistently garnered attention from quite a few folks who have supported us up to this point. We are very excited to continue to make great strides of progress and deliver the fun game we all want to make! We will be showcasing our game at a few live, in person game venues later in 2019, more details on that later.