This is by far one of our most content packed updated yet! With the introduction of vehicular gameplay, refined combat mechanics, brand new animations, and a lot of "under the hood" work, a lot has been done in our absence!

Posted by AustinTheMagnificent on Jun 20th, 2019

It's June. Not of 2018, but of 2019. Yikes, another year of silence right? That's absolutely right! After a bit of misfortune on the project side of development, the loss of key staff members, and other unfortunate realities that life has to offer to us from time to time, the project wasn't in the best of states. We've had to completely re-write the project from the ground up in just about every aspect you can imagine. Luckily though things are in the best shape they have possibly ever been! With the addition of two new programmers and better circumstances at large, things are looking up for this sexy title!

I believe I can fly! 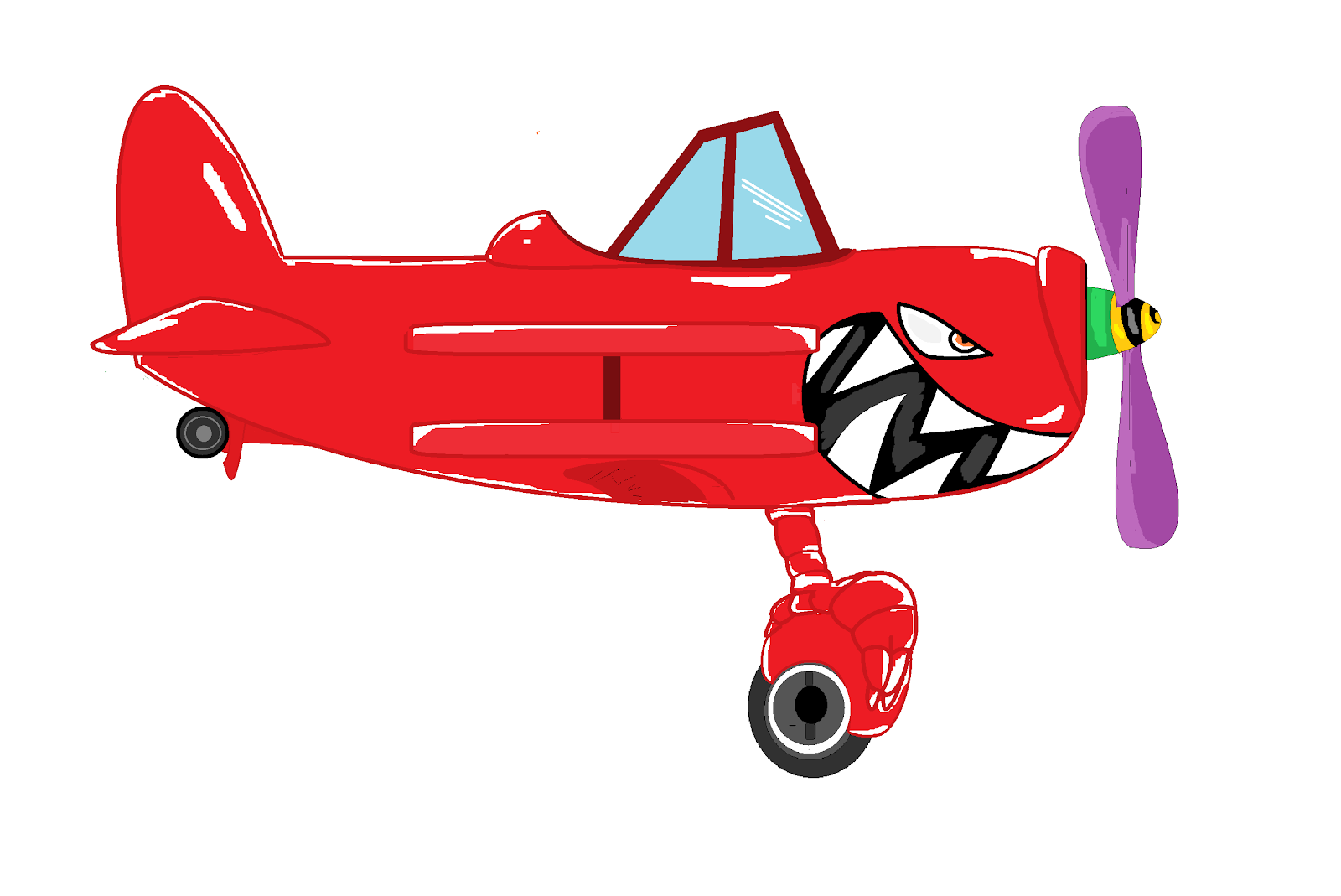 Can you hear me now?

And again, much more! If we listed it all off you wouldn't finish reading till yer' bones began to creak.

What's on the menu? 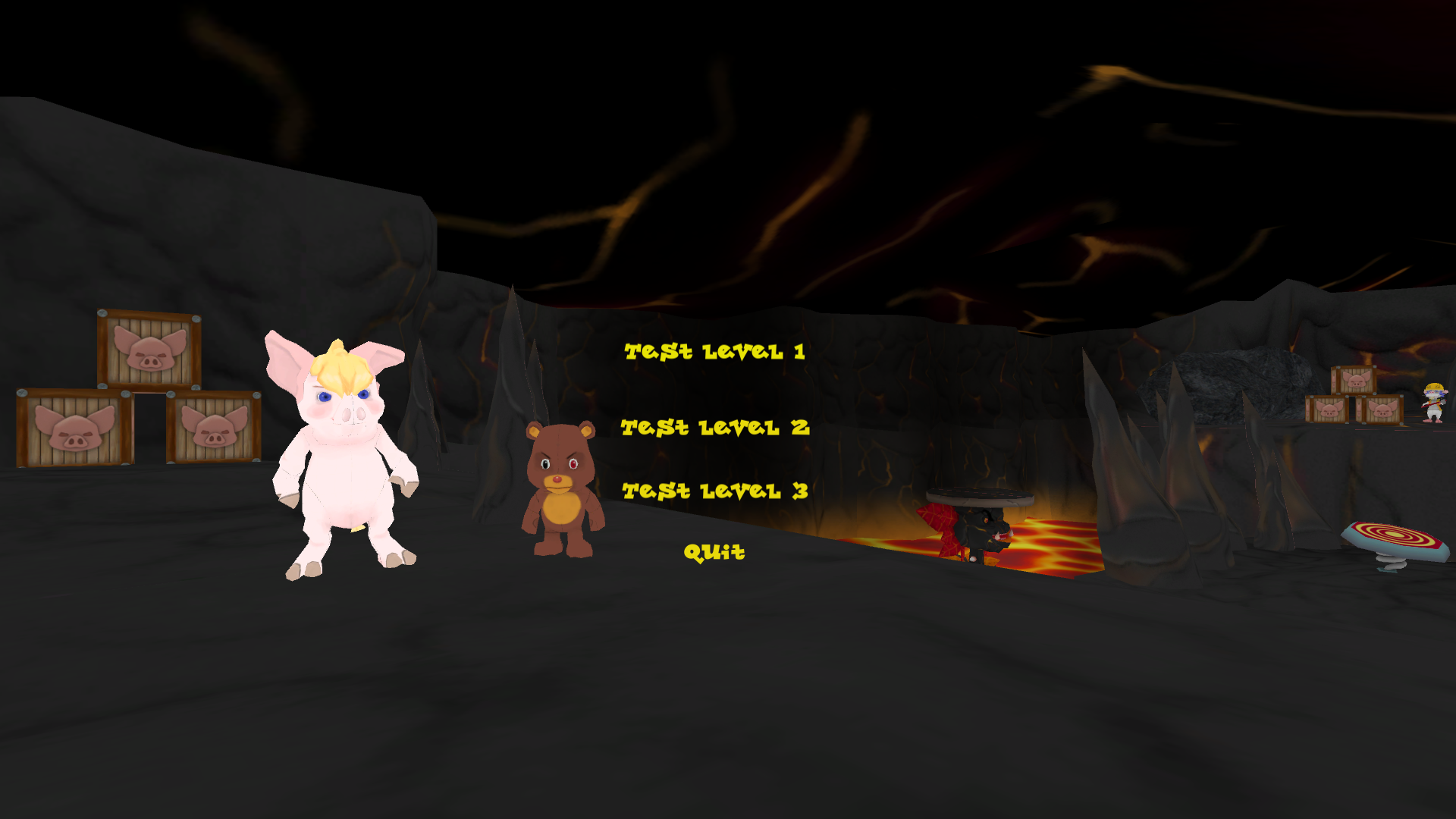 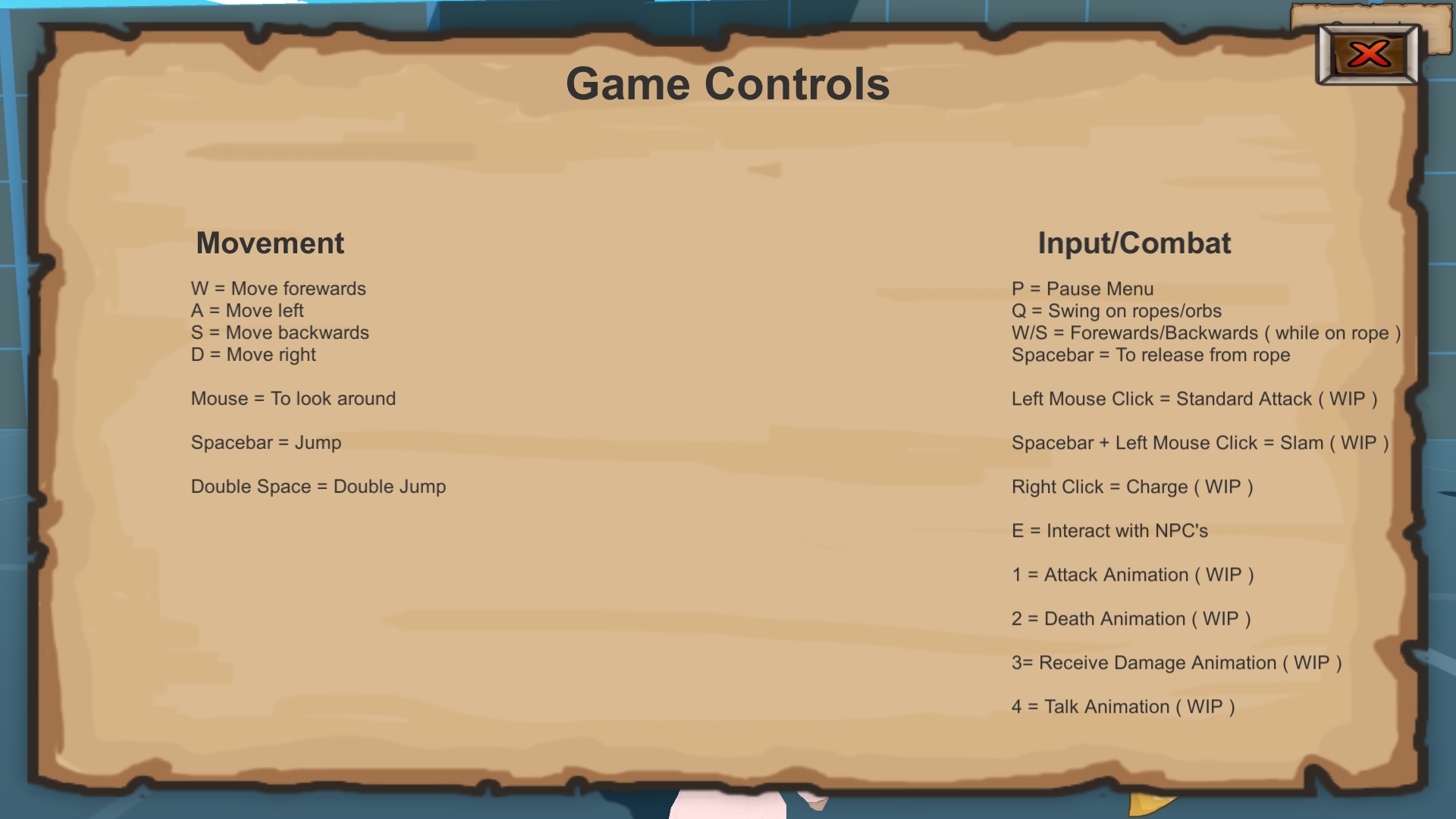 Remember, this only be a small amount of the stuff we've been working on. We are more than excited to show you all! We have added a new Youtube channel for game footage and information. Be sure to check it out! You can do so by clicking here.

We apologize for the long absence!