Sorry for taking so long to update this page! Come check out some new stuff including a sneak peak at the Atlas! 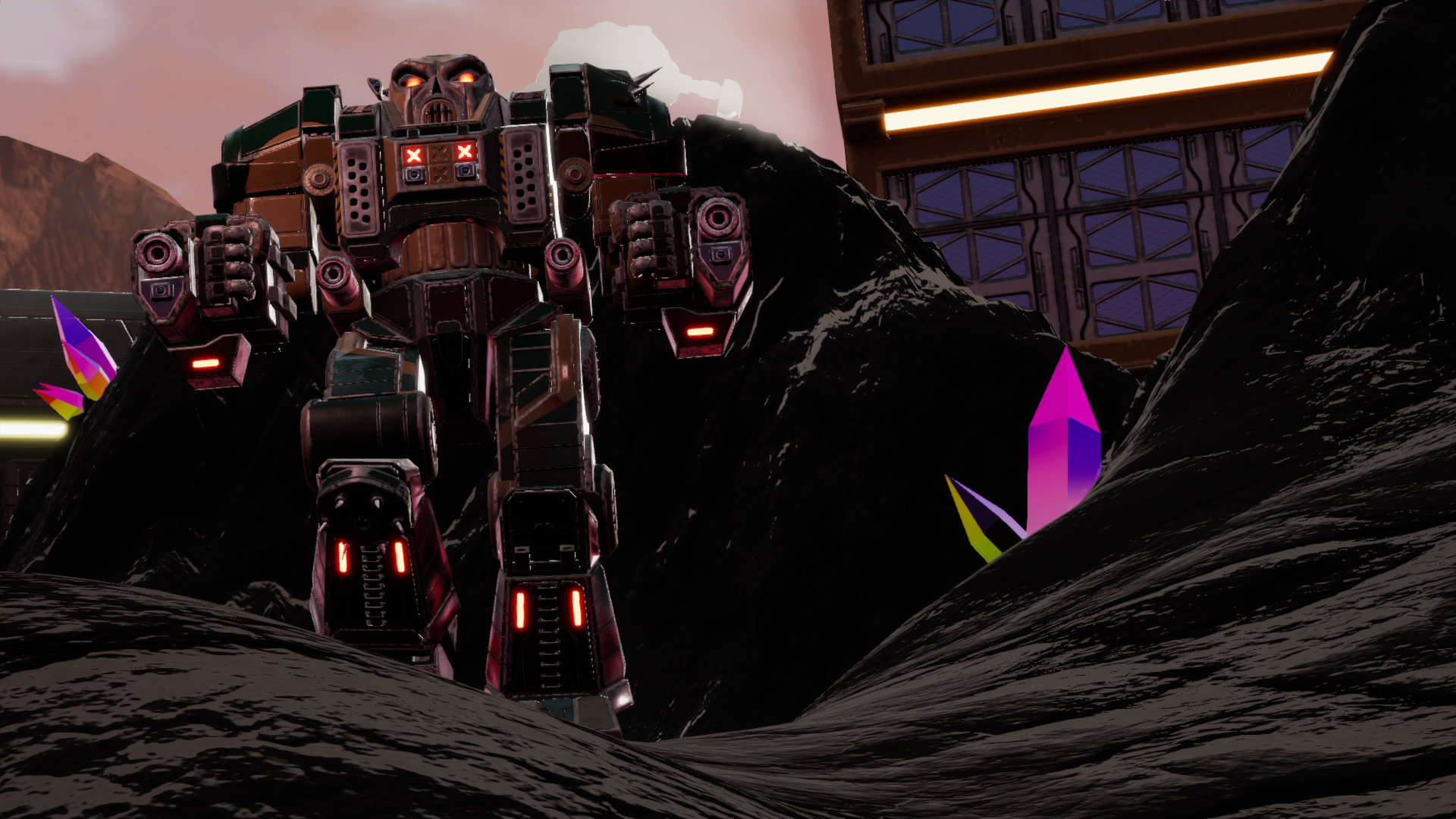 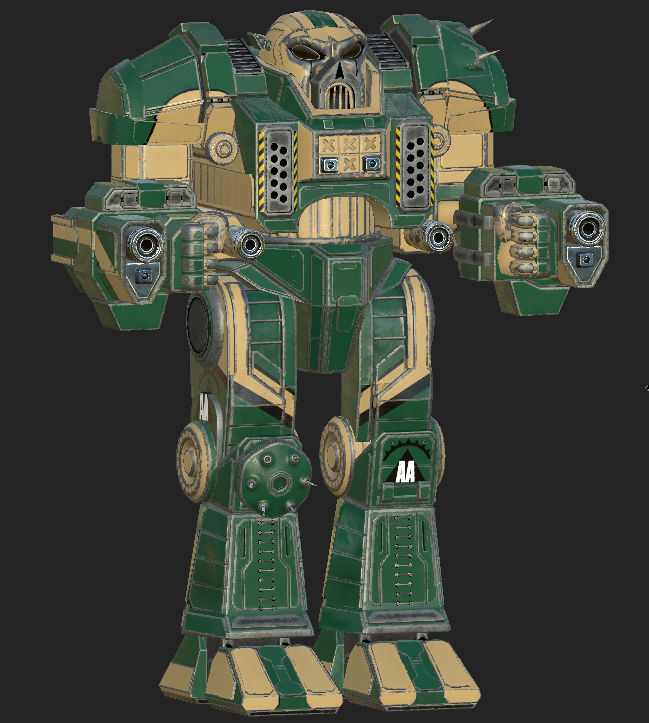 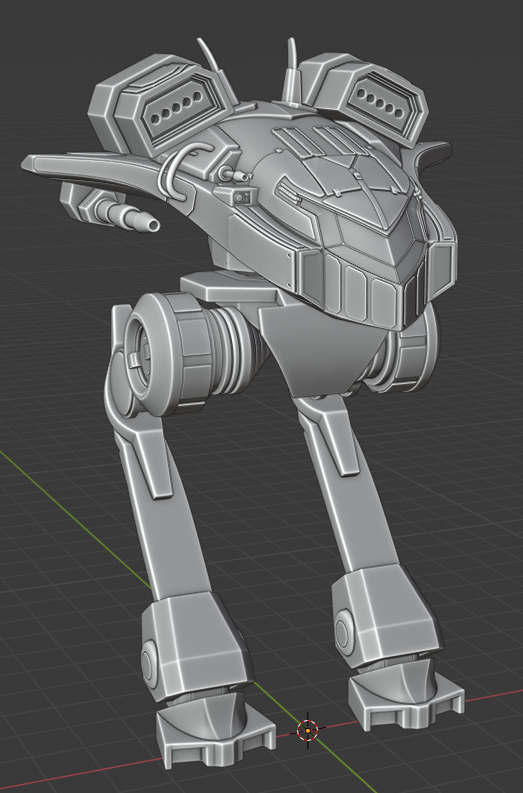 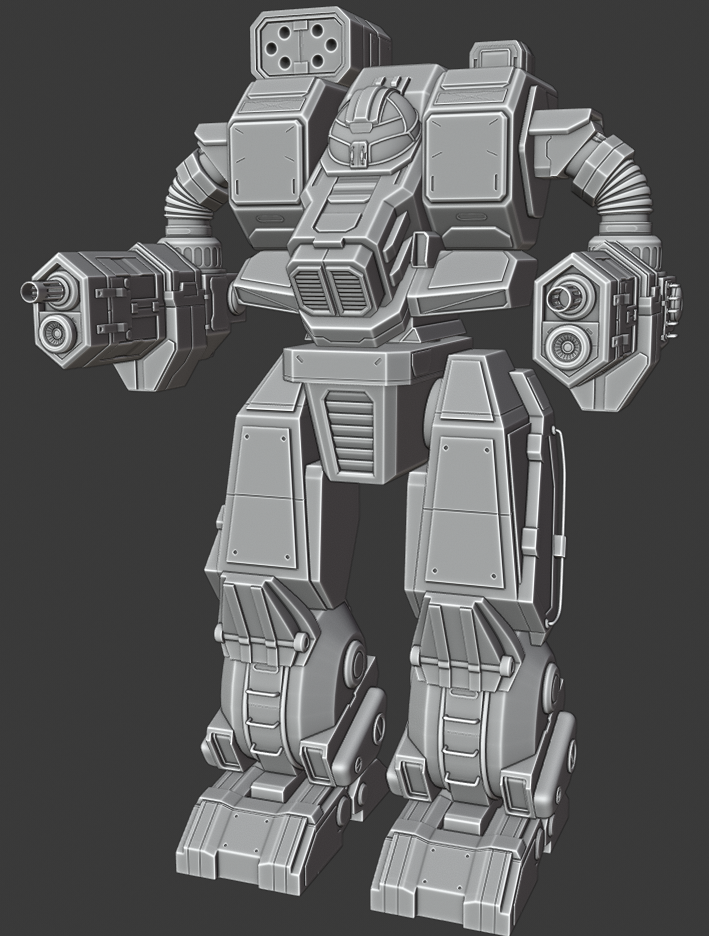