A brief summary of the results of our demo runs, and what we're going to be focussing on next. And new screenshots!

The team and I are currently winding down from two consecutive demo runs. We've had a lot of feedback, and it was almost universally positive. The game's even held up well stability-wise. Between runs we made a bunch of UI improvements based on people's thoughts. For one, menus are no longer locked to the camera -- they now have actual presence in worldspace, which looks cool in 2d and is essential in VR. The biggest issue we've hit is that with the last demo, a few people have run into an intermittent showstopper where the player gets stuck when respawning, probably a byproduct of some other fixes for other bugs. We're looking into it now. Shouldn't take long! We've been bashing through bugs at an excellent rate.

Next up we're going to be hammering away at final art for the later levels, as well as finishing up controller support. There's a couple of amazing boss monsters and creepy new scenes in the works. Just really pleased with the way it's going all around, and our TODO list is starting to look a little thin! (Knock on wood.)

I'll leave you with a couple of lovely new screens from our latest dev build. 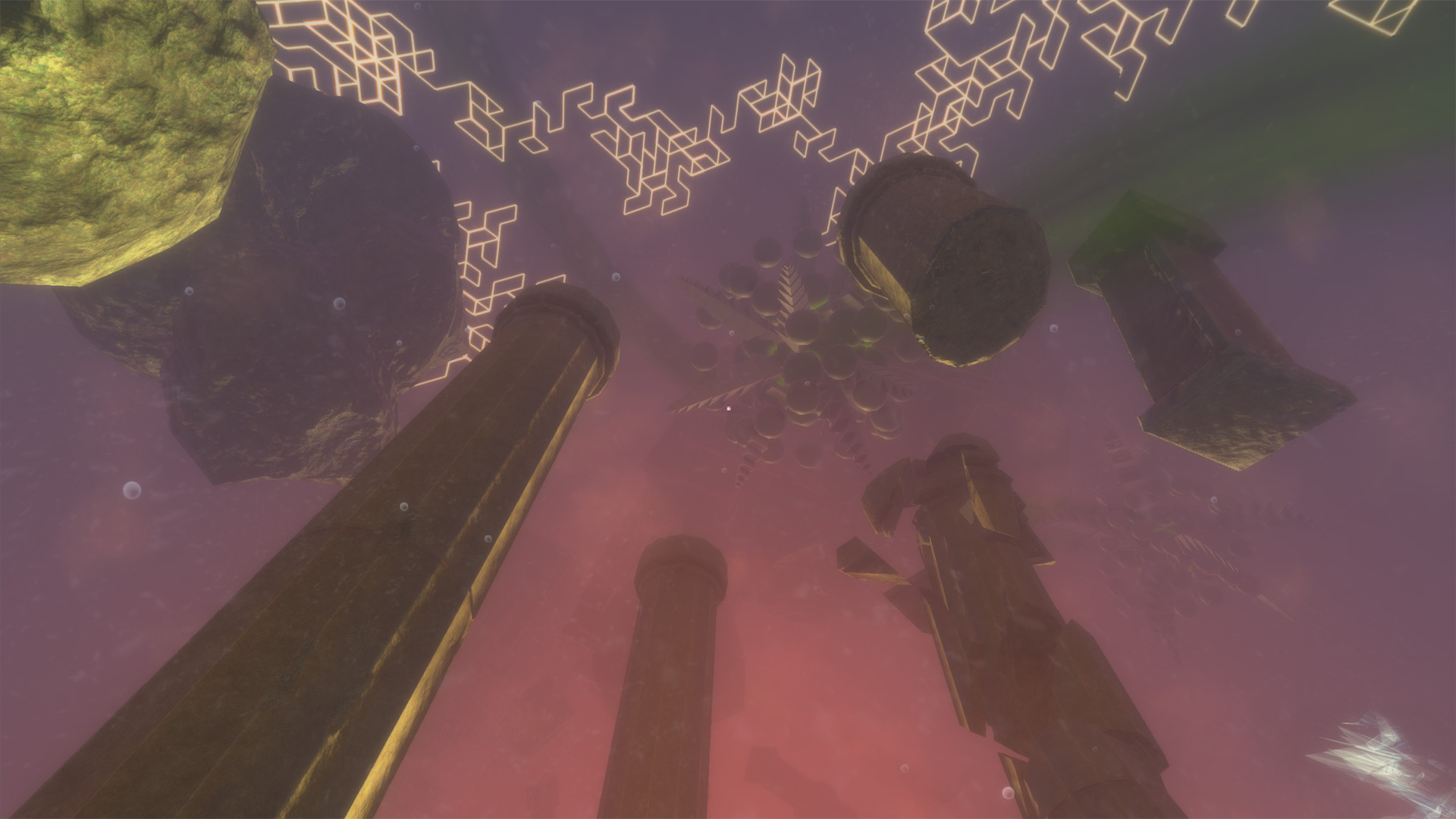 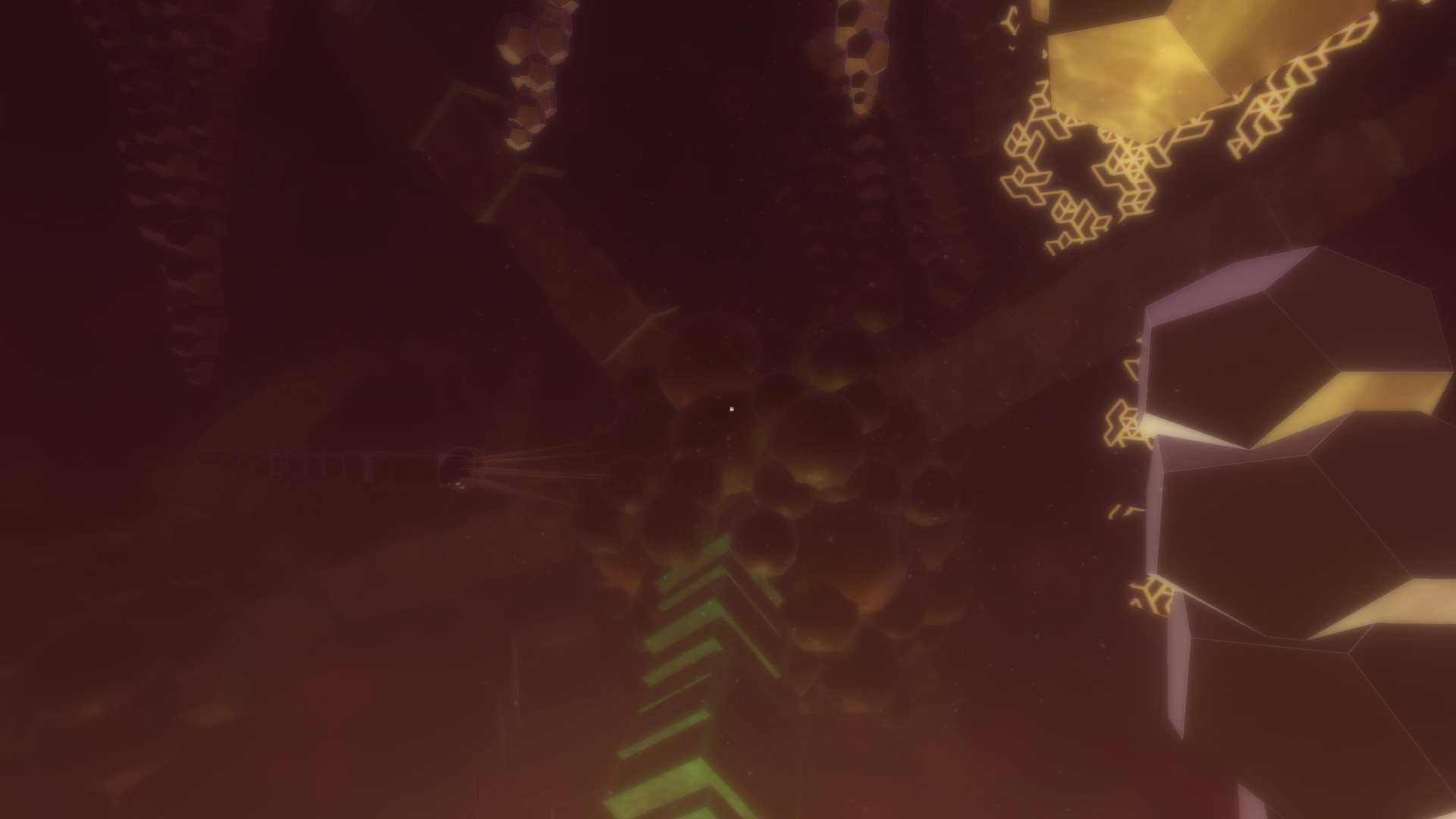