Vertex shading for the 3D units. New Tools for the Tabletop and Editor. SSL for the rest of the site.

The editor has received some much needed attention in the form of new shading for the 3D parts and some new tools. The Tabletop had a few tweaks and the rest of the site got more secure with SSL. 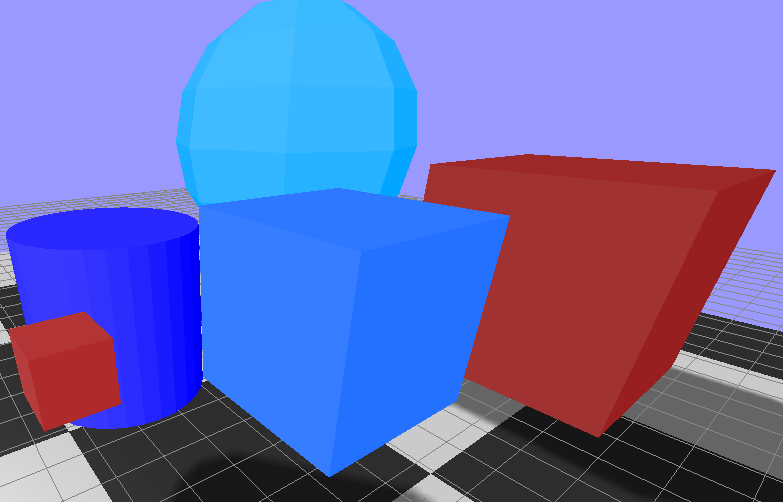 This minor shading works as a good middle ground between no shading, and the heavy performance hit real shadows would cause. Take a look at some of the first attempts that created some weird but interesting results. 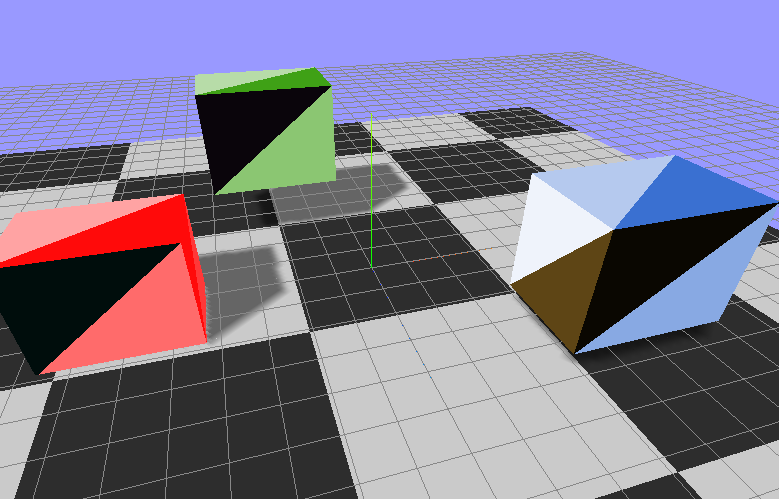 Each object is baking its shadows into the vertex colors with varying degrees of darkness based on the normal. The above photo was an attempt that failed spectacularly.

Copy and pasting are the backbone of any editor, and the new copy tool should really improve the unit creation process. Take a look at the tree I built with a few copied cones and a cylinder for the trunk.

Even a simple unit like this looks pretty good on the tabletop.

As always come give the tabletop a try at sandbox.3d10.net, or take the editor out for a spin here.

Comments and feedback are always appreciated.