Yet another fine update brought to you from the conscript team, enjoy!

Here are the psp's magnum animations, which are the PC's ported to the psp arms, with modifications by hangman. Original animations by Phone.

And our RPG animations using the High poly hands, by phone:

Phone's animations for the PSP's sniper NPC (which will be featured on the source conscript under a different model). WIP textures and animations

Colossal has finally finished his immolator model and texture. Took a little while but totally worth it!: 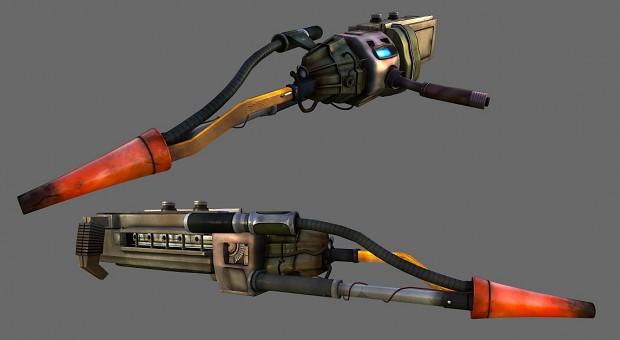 McJenory aka Urban kid has joined to help out with various prop models, here is the wip borealis radio he was recently working on 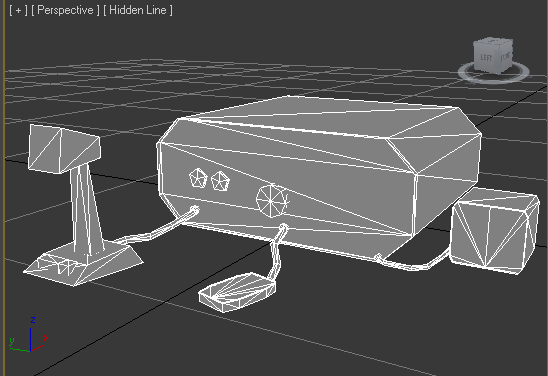 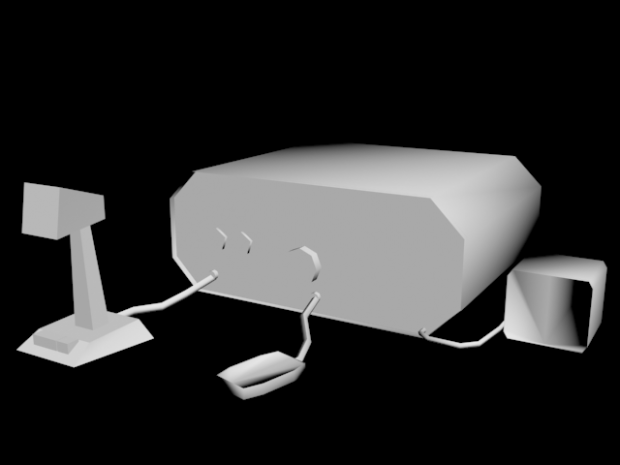 Next up is Av3nger's Wasteland intro map progress, there is a bunch of placeholder content obviously, but we've come a long way. Everything is still wip! 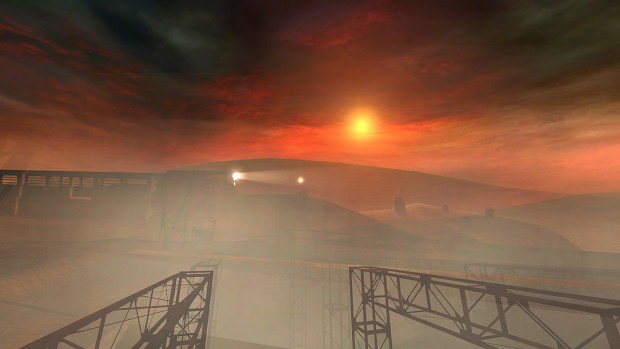 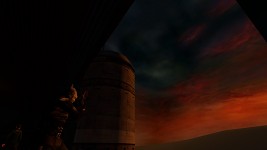 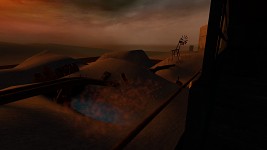 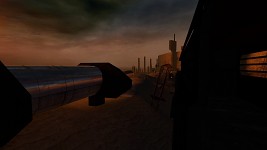 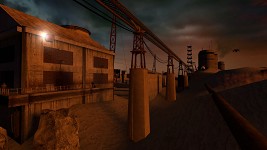 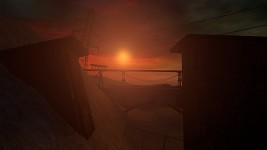 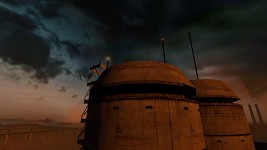 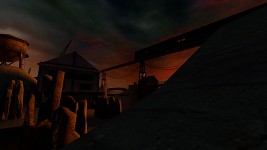 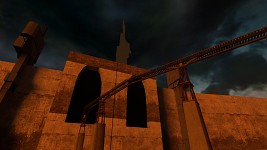 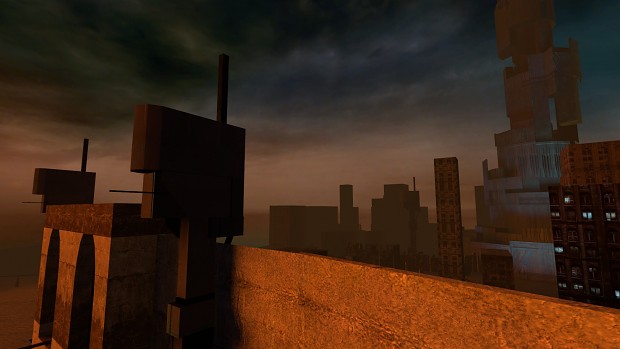 To wrap this up, Hangman has been getting some work done on his head, things are really shaping up

We are looking for mappers, modelers, animators both low poly and high poly. Pm me if you think you've got what it takes to join :)

Until next time, enjoy the update, with many more to come.

screens and movies do look awesome!!
although i am a bit confused, at the top it says;
"... game using a heavily modified quake engine that takes place in an alternate half life 2 universe, ..."
but at the right side of this page it says it uses the Source engine.
i am a source engine mapper myself, just am curious with engine you will be using.

greet stuff my friend, will be tracking this project.
what will it be by the way, a mod or a stand alone game (what means buying the source engine code,).

They have both versions : Standalone PSP/PC game using their Quake engine and PC/MAC version as a mod on Source Engine.

The game used to be a quake only mod, then we split the game into a much smaller parallel story for the psp, and the full game on the PC as a source mod. Description says this.
Bottom line is that Conscript will be a source mod, as well as a stand alone game(for the psp). I asked the moddb admins what to do about changing the engine since this page shares both PC and PSP progress, they just told me to switch it to the source engine under what engine it uses.

Really nice update, keep up with the good work.

Great update as always, loving the animations and screens :D

tried to up vote ya, accidentally down voted
Thanks though :)