New textures and effects for a better experience !

The game experience is enriched with new textures, new effects, improved AI!
Why rework these visual aspects? The goal is to give HoMBB its own identity by giving it a unique vegetation and effect. Indeed, the vegetation is very present on all the maps and did not correspond to the artistic direction I wanted for the game. Just like the effects of fire, smoke and explosion too stylized. I wanted a "Toon" rendering but in realistic proportions. For example, the fire cube didn't fit. Now we find a better harmonization of the elements between them. 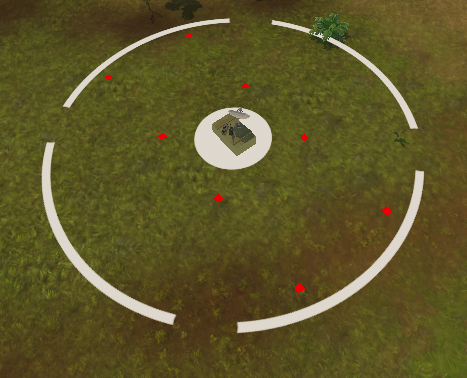 - Population: Correction of a population reset problem when an improvement has been made.
- AI : Improvement :

Unit:
- Sapper: Modification of build sounds.
- Technician: Repair of the automatic construction when the unit is close to a building to be built.
- Medic: Repair of the automatic care and the calculation of the care distance.
- Combat/collect drone: Enlarging the size of the model.
- Combat/collect drone: Added speed modification when passing in "open" areas (water, tall grass).
- Battle Drone: New texture. 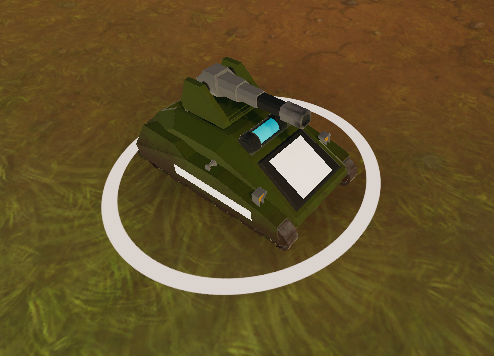 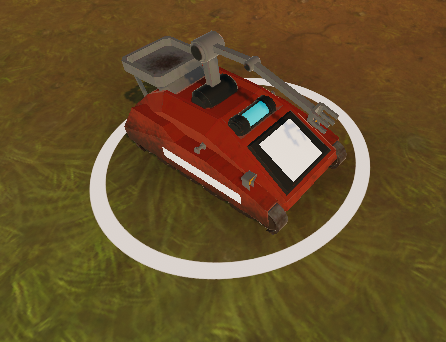 Effect:
- Rework of the fire effect. 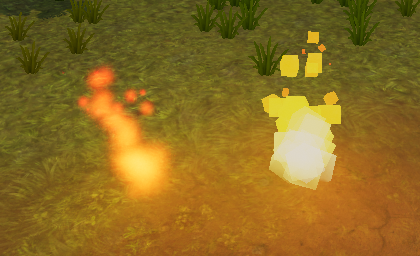 - Rework of the black smoke effect. 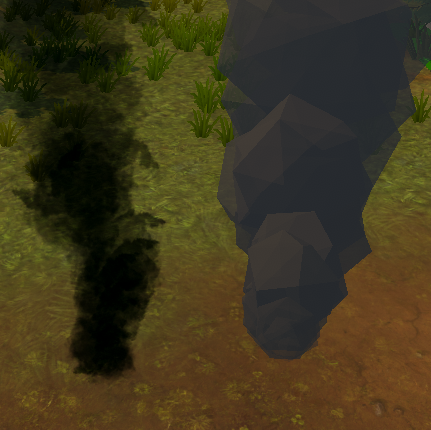 - Rework of the white smoke effect. 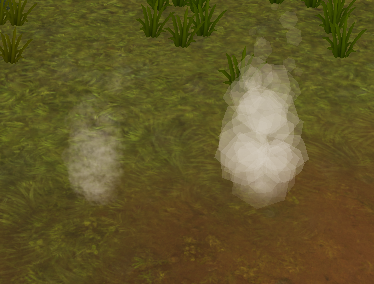 Environnement :
- Rework of the vegetation texture. 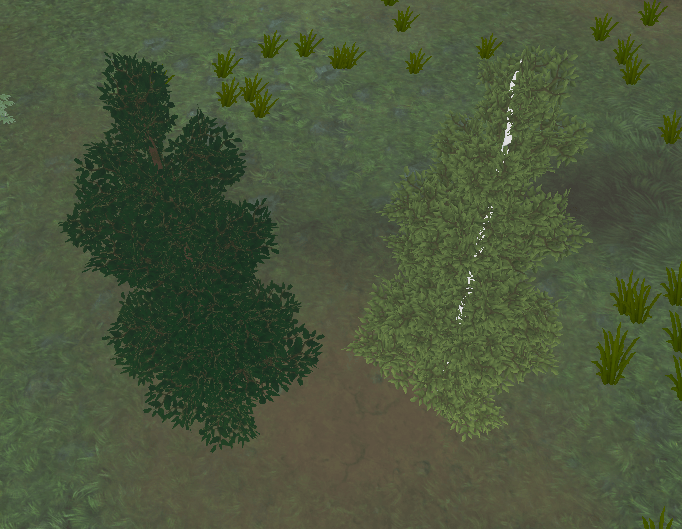 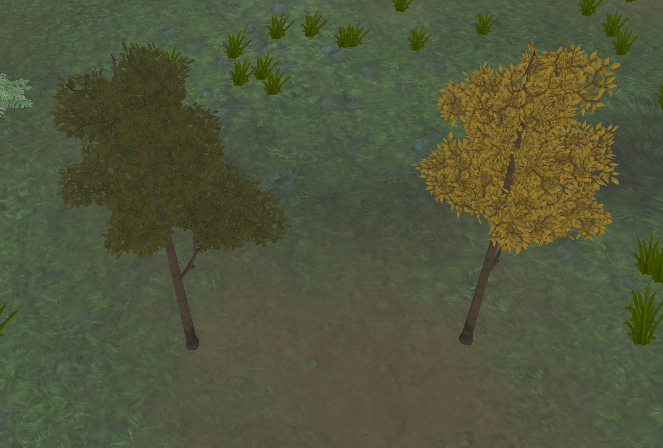 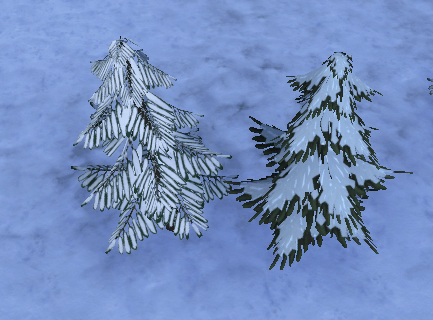 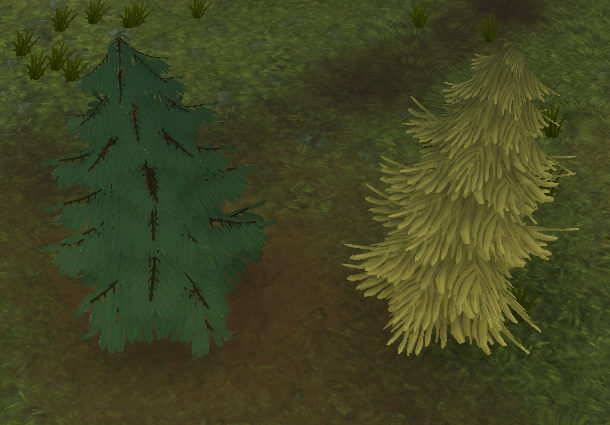 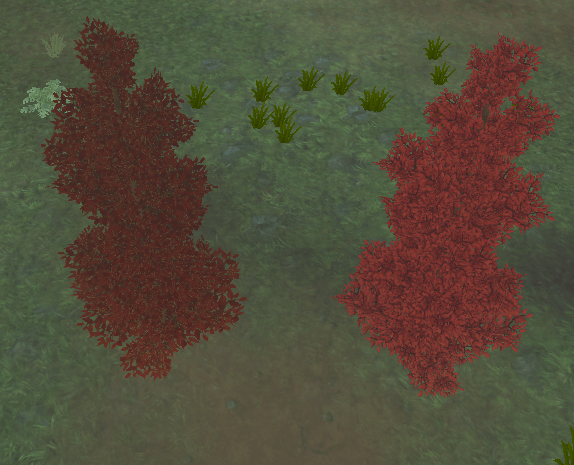 We have a new website here : Whackysquadstudio.com
New gameplay video and trailer too !

Good game to all,
meTonne