We're often being asked about our team members, and gradually we share more about those who develop Exoplanet: First Contact. In one of our previous updates you could find out about our lead programmer and about his decision to develop a game using his own engine. Today, in the first part of our update our soundman Mark is going to tell you about new sound recording devices that will allow us to extend the possibilities of our sound design. If you're into tech and videos with unpacking you'll definitely enjoy this one! And of course, a big thank you to our backers: without you our upgrades wouldn't be possible.

And now let's talk about the graphics. K'Tharsis is a pretty populated planet which doesn't entirely consist of rocks among which Jack Sharp wanders. There are also simple peaceful (or not, who knows?) settlers. 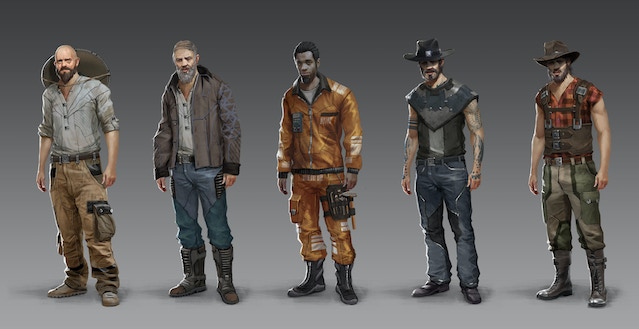 While you complete quests, someone is just minding his own business!

And of course different representatives of the fauna. Hornhogs are pretty aggressive and tenacious as well. It's a good idea to left them undisturbed unless you're confident in your ability to take them on! 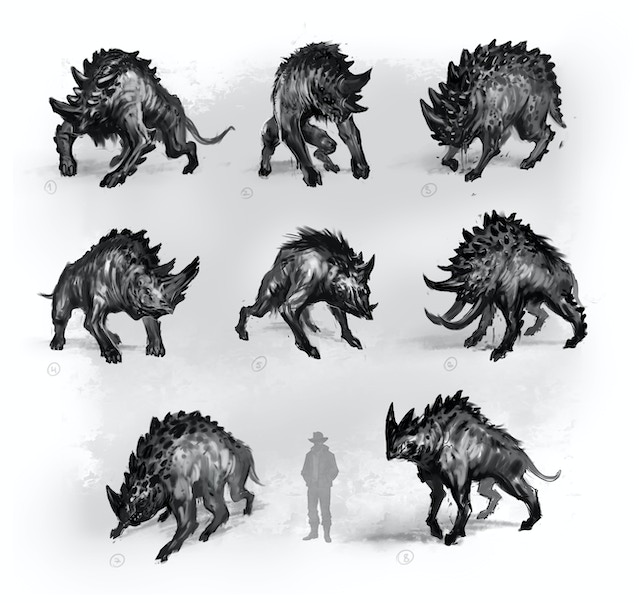 The final appearance is going to be chosen and colored soon.

The hat, whithout which a western wouldn't be western was pretty much a given from the beginning, but the face of the main character has been changed. Now that we've decided upon a single variant, we can show you the rest variants which didn't make the cut. 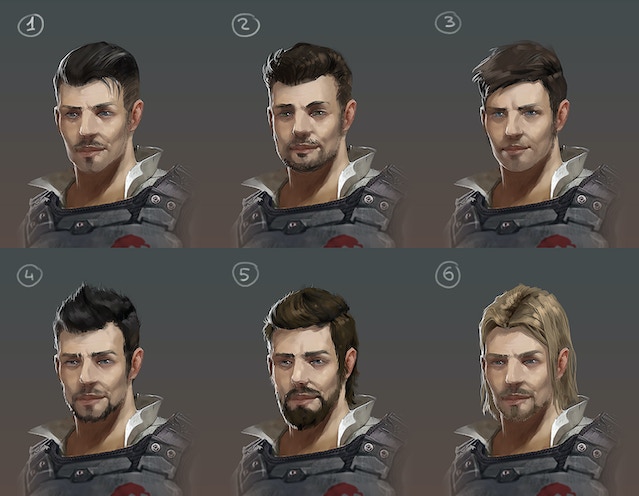 Some of the first versions to which we've decided to add more life experience.

We wanted to show that our main hero had a tough life before the events of Exoplanet: First Contact, that he wasn't just a regular office clerk. It's hardly believable if an intelligently-looking young man that suddently found himself on a face of an unwelcoming, hostile planet has managed to survive there long enough to tell our story. Maybe this is the reason behind the fact that during the development of the main hero appearance, all of the blond romanticists didn't fit in. They could count on a role of a supporting NPC at best. And so, Jack visibly matured and we've made our choice. Current visuals aren't final, this is still just a concept that will be under further development and detalization. 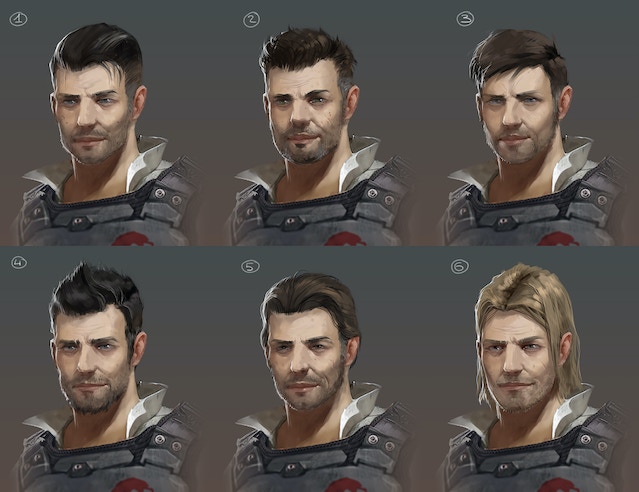 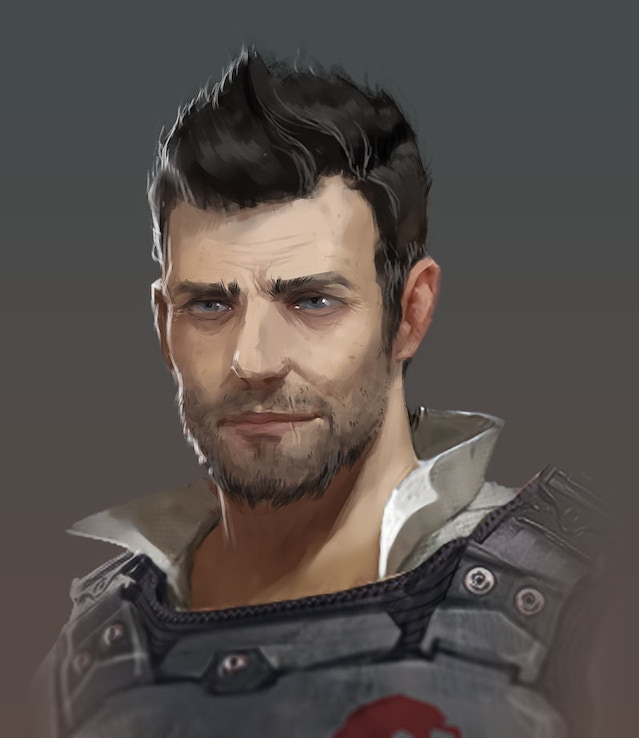 And finally, the face that you'll be seeing ingame.

The option to play as female?

Nope, there is no such option as female hero because it is not Mass Effect but a story about a man stranded on a wild planet. With the charm of Han Solo (Star Wars) and Malcolm Reynolds (Firefly), he’s a true anti-hero. Mix in a bit of Clint Eastwood, and you have Jack Sharp.

But you could choose a background of the hero that affects his look: Jack Sharp could wear an eye patch or could have a big scar on his face etc.

Option to play as fungus?

Sometimes Russians use the word 'толсто', or as you guys says 'tučný'. In this context it means that your trolling was too obvious, my friend :)