The 1.2 patch is here, bringing a number of community-suggested interface improvements and a slick new look for the Tech Tree.

We've received lots of high-quality feedback since we launched the game two weeks ago. Thanks to our users for that! We're taking it all down and we've address many of those points in this patch. We've focused on improvements to the user interface, including a new, slick look for the Tech Tree window. 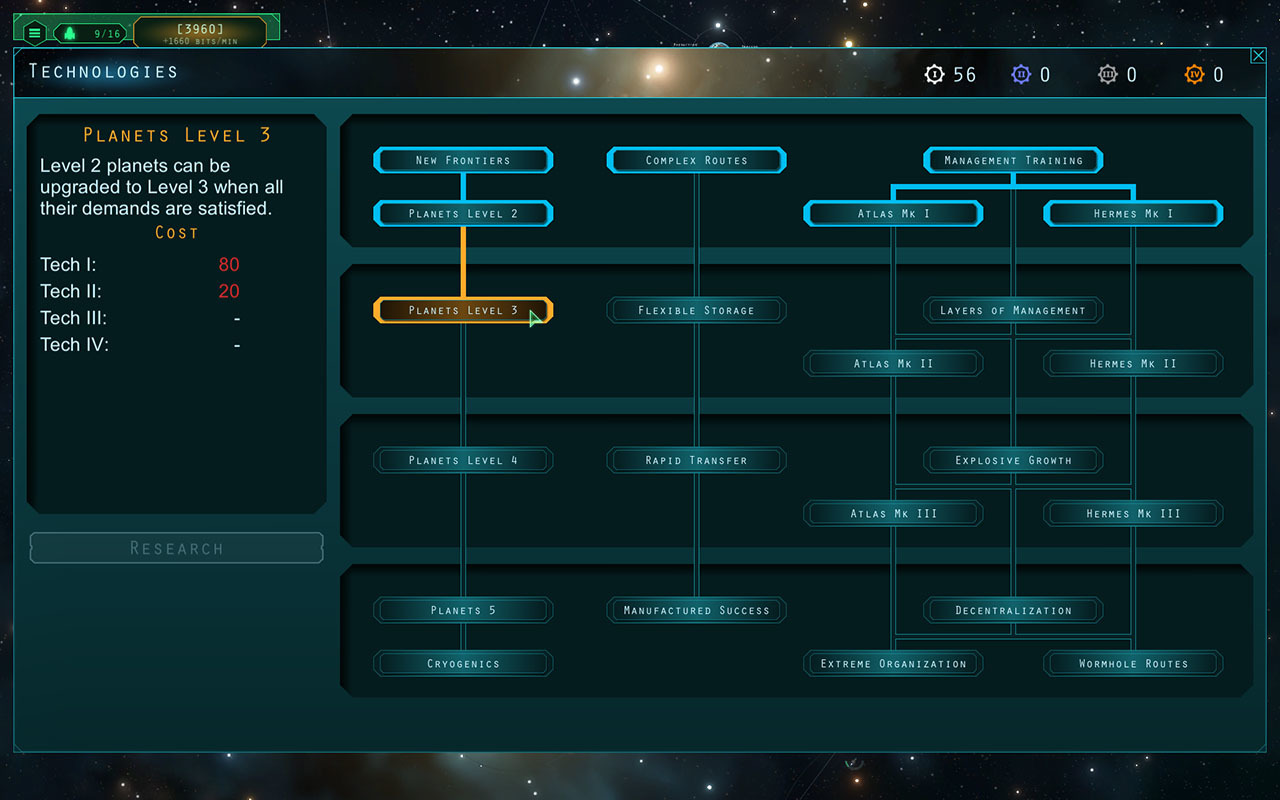 Let us know if the patch causes any problems and we'll look at them right away, and keep giving your feedback on the Steam Discussion forum!