In this 12th update in O'ink, we go over some of the improvements we've made over the last update, particularly the suggested changes from the players at Free Play Florida in conjunction with the new content we've been able to create over the last month!

Posted by AustinTheMagnificent on Dec 23rd, 2019

Ever since the conclusion of the gaming event that O'ink was featured at, we've truly learned a lot. A lot about the game and the directions we should take moving forward. As a result, we've dedicated much of the past month or so towards slowly making improvements to the game based upon the great feedback we garnered at the event. The event was a massive success as it helped us to see the issues we couldn't spot. After all, its one thing to play the game you made and it's another for someone else who has no idea how to play the game to do so. 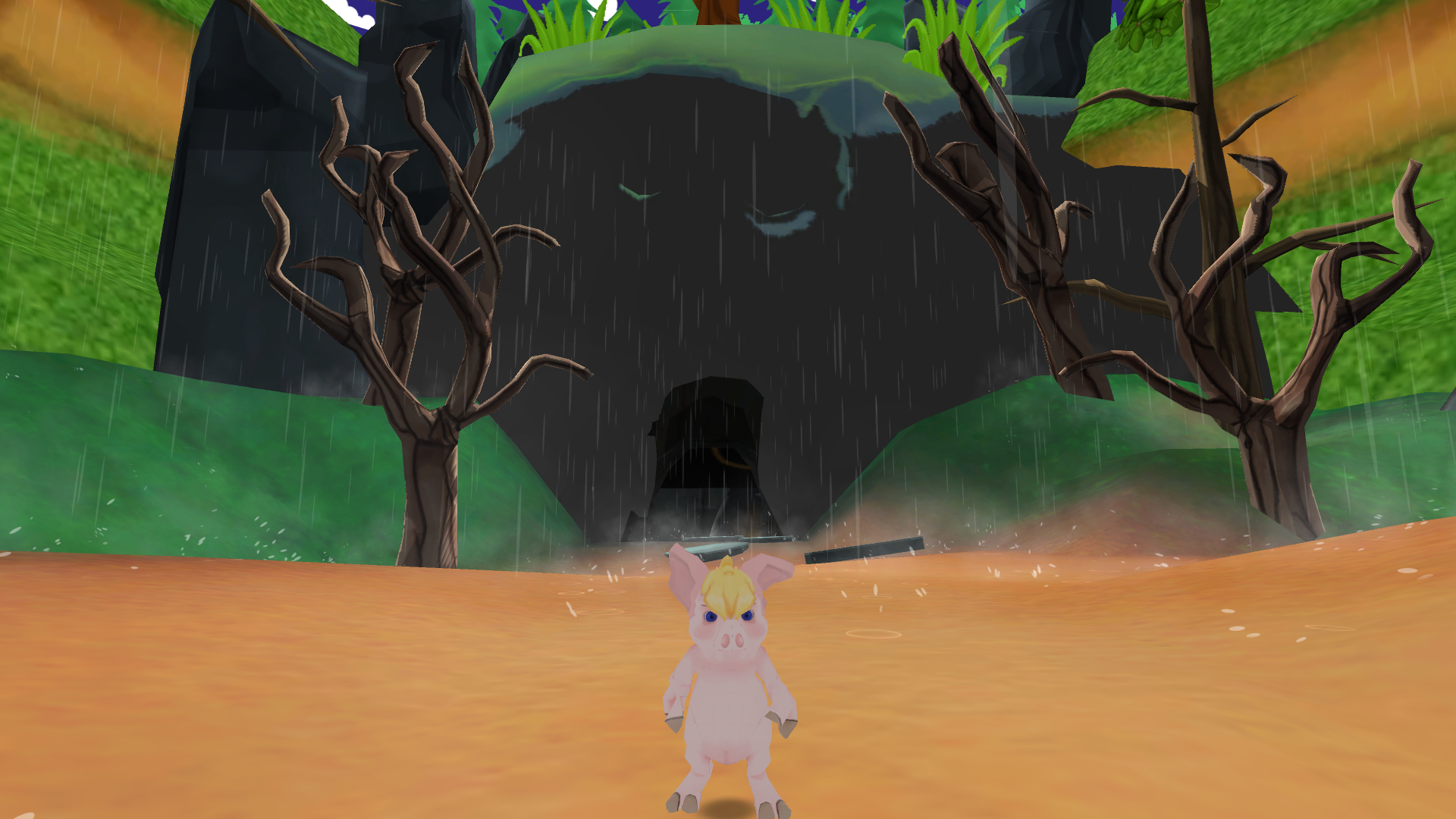 The Voice Thespians are taking over!

A preview can be listened to here!