WIP everything that you see is a work in progress and will most likely be replaced in the final project, as well as a lot of the events in the game are invisible.

This is just a small little update that shows of the interiors of the two farm house outside of Zenith as well as the storage areas under the houses.

This is the Zamford family home (Interior), The Zamford family is a small family of three that consist of a 7 year old daughter named Elizabeth Zamford, a 37 year old father/husband named Liam Zamford and the 35 year old mother/wife named Amy Zamford they are a peaceful family (To find out a little bit more about this family check out Update 1 under articles). The small house having nothing to special in it and as far as most people know there is nothing hidden in there home but with a cliff just behind there home you never know if something could be store or hidden in the wall of there home. The house itself contain two bedrooms, 1 kitchen and 1 dining/Lounging area as well as a staircase that leads into the Zamford storage area. 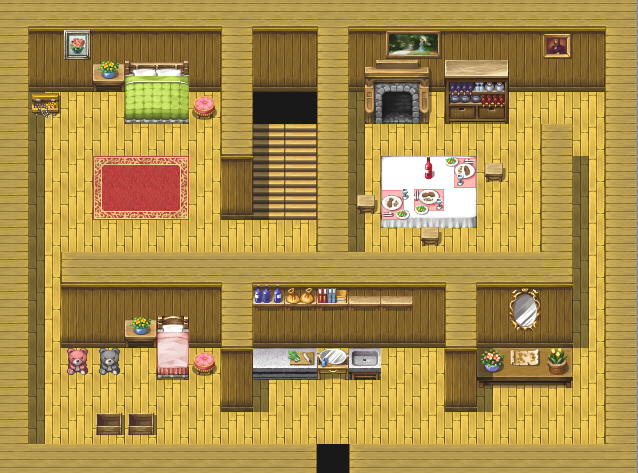 This is the Zamford family storage (Interior), this storage space is the biggest storage space that a civilian owns if not then teh second biggest in all of the Zenith region and can store enough food to supply the Zamford family with enough food for a year or maybe even a little bit long. A lot of the food stored here is just leftover stock that didn't get sold at local markets or to the guards at the town of Zenith. This storage area has got three ways in two from outside while on the farm or one from inside the Zamford family home this is necessary as they move a large amount of crates in and out of this storage area and provides easy access as in case of an attack on the farm they would not have to wander outside to access the large sum of food store under the house. They haven't been raided in awhile for food due to the position of the farm being behind Zenith in the mountains but this is the most valuable thing on the farm without taking the property into account as it is the main income for the Zamford family. 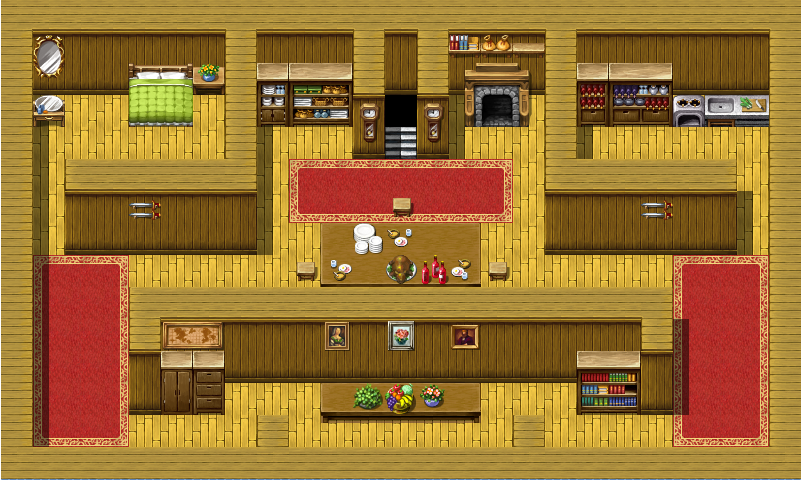 This is the Amstand family storage (Interior), about a quarter the size of the Zamford family storage and reduced even further due to Randy Amstand constructing an office in the bottom of the storage area, but it is still a large storage area being able to store enough food to supply the Amstand family for about 7-8 months. The office was made into the storage area as there was not enough room in the home to constructed it without altering the house in anyway ( If you read the segment above the you know that Amstand family doesn't actually own the land thus cannot modify the house) due to the underground being mostly unseen by people that visit he could construct an office here but in return sacrificing a lot of storage space. The office contains some "Shady" documents or deals in which the Amstand family have participated in this could best explain what Amstand family is doing but it is for the most part a mystery on what these "Shady" deals are maybe if someone can find these documents they could find something out. 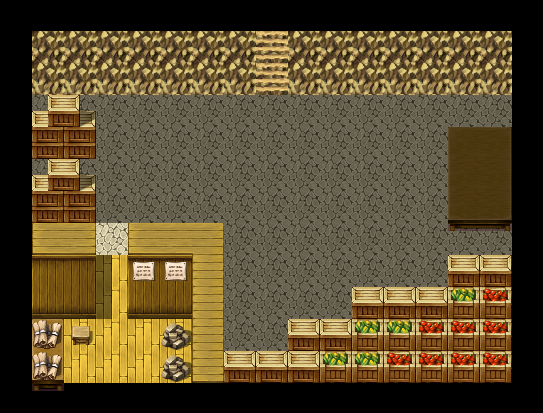 Side quests / Exploration and how they influence your play though.

Side quests just as the name says is a quests you can do on the side of the main quest, in Rifts of Nexia side quest are done a bit different to most other Role Playing Games as they are divided into different categories for example the Farming quest line for example between the Amstand and the Zamford families has different out comes depending on how you play the missions out ending in either tragedy or benefiting both sides or even a bit of both, This quest is different in the sense it will not directly impact the main story it will remain the same whether you do this quest or not it doesn't benefit your story at all but it does benefit the settlement of Zenith, But there are side quest in the game that can change your story with out being mandatory to do, for example aiding or escorting weapons to a military force this will make the forces stronger making it easy to capture a fort or kill a leader which would be needed to advance the story. But exploration can also play into the story as you could just be roaming though the land of Nexia and end up stumbling into a collapsed tunnel then use explosives, a pickaxe of some sort or even magic to clear the away that which was once blocked by rumble or debris and end up finding an artifact that could devastate entire settlements or end up unleashing a curse on a village which plagues them causing them to die out or turn into fiends or even demons so it is sort of like a high risk high reward being a savor or being a bringer of death, if you're seen as a hero or villain can be vastly be impacted by how you do these side quest and explore the world this gives every ones play though meaning and something different and have a lot of those moments were you talk about how you accident buried down a village to accident have the village then turned into a Rift that began to restore the area to its natural state which would make elves who are strongly passionate about nature like you more but have the Nexian Empire dislike you due to the annihilation of an entire village and its inhabitants.