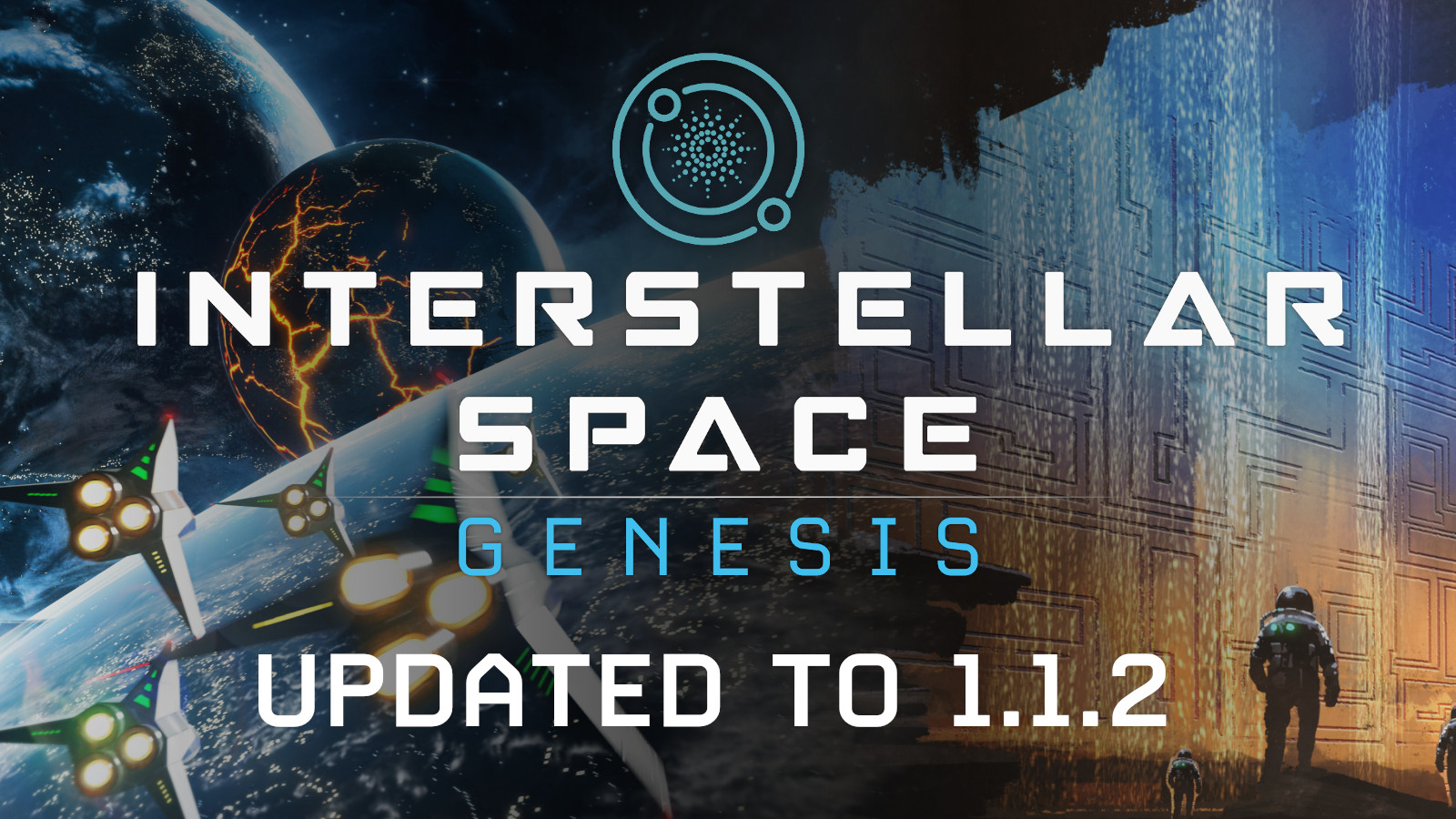 The update is now available on Steam, Humble and Itch.io. On Humble, please refresh your games library page so you can see the new update (press CTRL + F5 in your game's library).

Thanks a lot to everyone who has been providing feedback! If you find any further issues please let us know in the Steam forums, our official forums or on our Discord server for bug reports.