The AI Vendetta team has been on a bug hunt and managed to dig up quite a few. With over 30 cases resolved and improved this is the perfect time to pick up AI Vendetta and give it a try!

Good news! AI Vendetta is back with another update, the team has been on a bug hunt and managed to find quite a few. Luckily they have now been addressed in the new summer update 1.003.
This update goes hand in hand with the current summer discount on Steam, so this is the perfect time to pick up AI Vendetta (if you haven’t already) and give it a try!

Of course our work is never finished and we will continue to support AI Vendetta, so be sure to let us know if you run into any issues while playing! You can reach out to us here, through our website or on Steam.

We hope you have been keeping safe and wish you a wonderful summer! (or winter!) 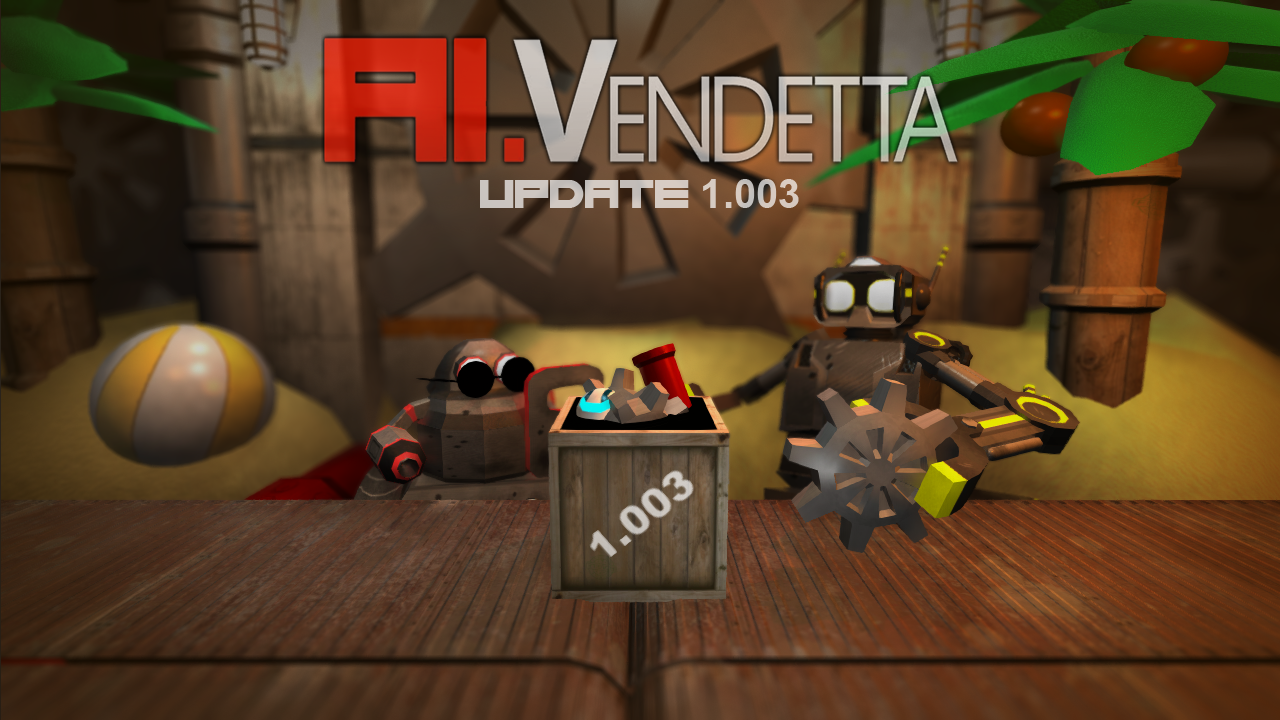 With the help of players but also by playing and testing the game ourselves we ended up finding and fixing 38 different issues. Having tested the game as much as we did, we were quite shocked to still find this many issues. Luckily the issues also included some tweaks to the game and only very few were actually severe, but still this was not the state in which we wanted players to experience the game. So the team worked hard to push out fixes and to keep testing and improving the game.

The undetected achievement was moved to a different level.
It is still hard to achieve but we felt this level is slightly easier and has a better thematical fit.

We found that some achievements were rather hard to obtain so we moved some things around, sometimes physically in the levels themselves to make sure that all achievements were actually reasonably obtainable, though some of them will still take some effort and skill to achieve! 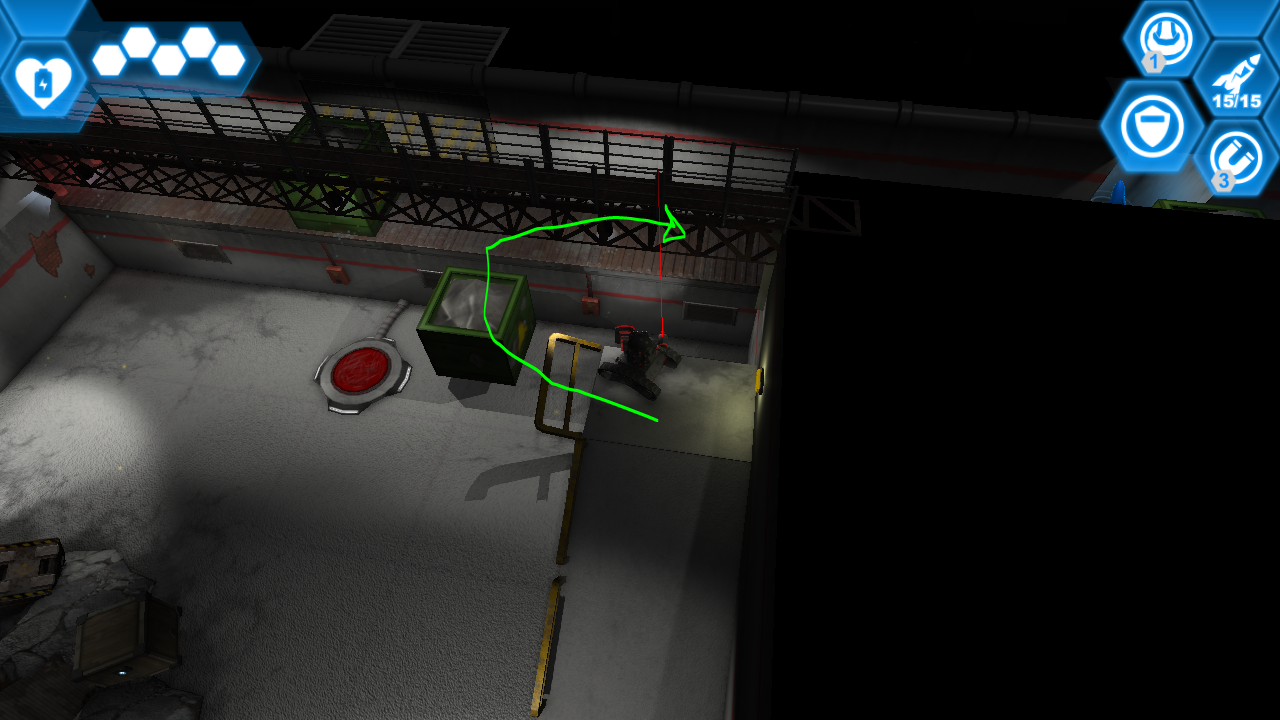 There is for example an achievement that requires you to play a certain level using only Proto’s combat form, however, that severely limits the player’s abilities and makes solving some of the puzzles very hard where you would normally make use of all three of Proto’s different forms to quickly and easily pass any obstacles. We found that it was just a bit too hard, so we added some props to the level that made it easier for Proto to pass through in combat form, such as a seemingly broken fence which can allow proto “jump” onto the crate and from there onto the nearby assembly line. 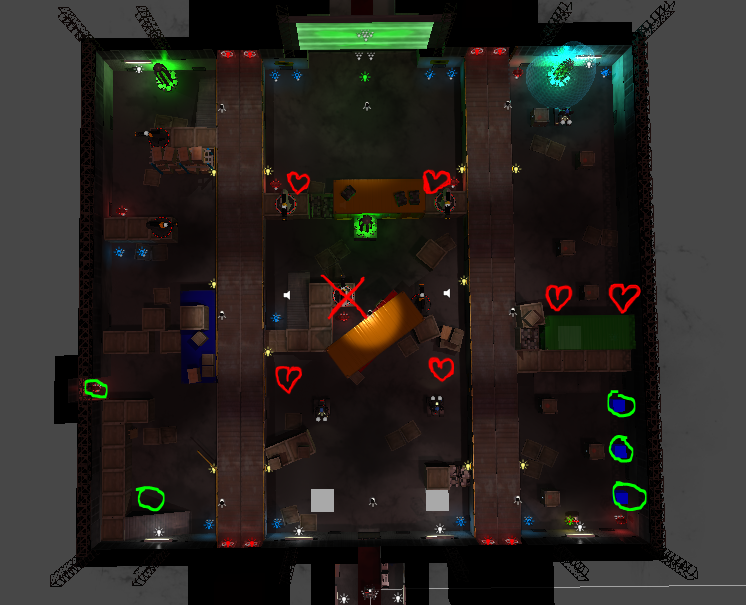 Another example is where we found that Boss 4 can just be ridiculously hard to beat, it does become easier as the player finds more secrets and upgrades Proto’s max health, but it is still a very intense battle. The above screenshot is a top down view of the level where one of the designers marked some areas were some of the AI behaviours had to be tweaked, more health pickups needed to be added and one of the turrets was to be removed. In the end, it still is a tough battle, but we felt this change tipped the balance in the right direction; we want the game to be interesting and challenging, but not impossible!

Below is a full list of all the changes for update 1.003, note: this list may contain spoilers! 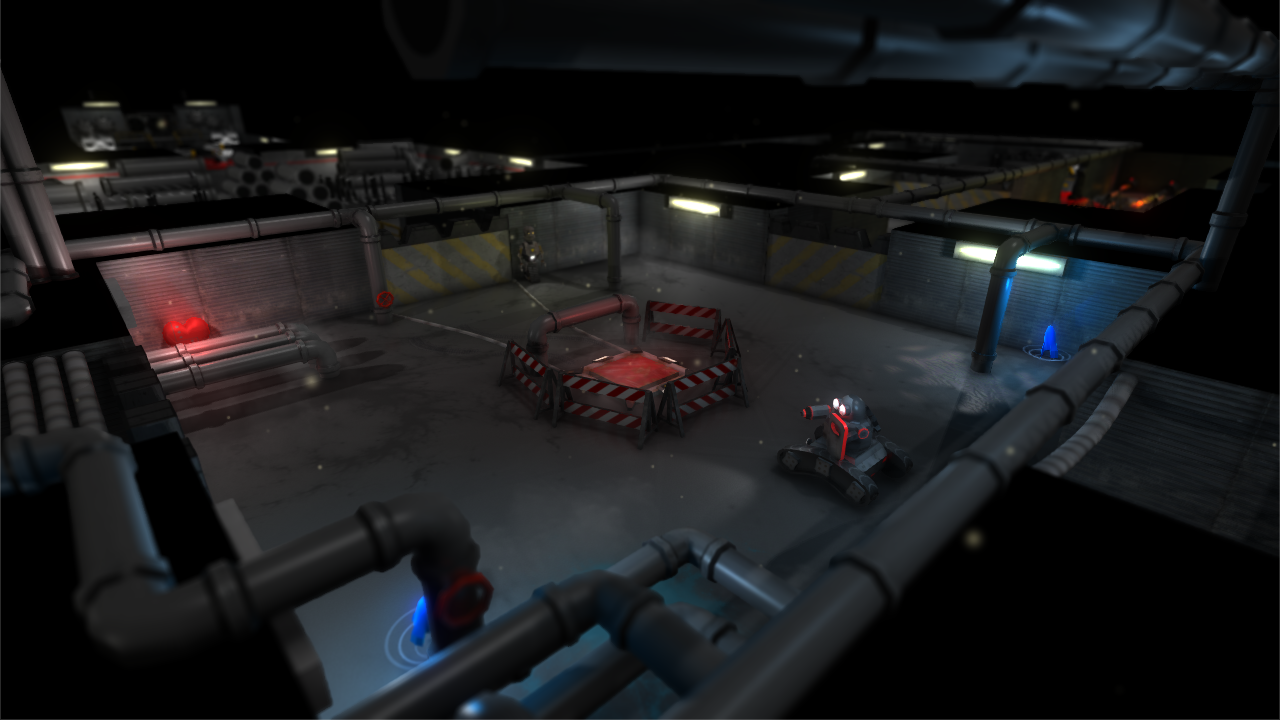