In the tenth update to O'ink, we have a lot to discuss! Particularly by way of the AI and art!

Posted by AustinTheMagnificent on Aug 30th, 2019

You thought we wouldn't hit the mark by releasing an update in August, didn't you? Well, we made that mark by a solid day! The month of August has been admittedly polarizing for the game. The beginning of the month didn't yield too much in terms of progress as we had a lot of issues with bugs within the system itself and spent a lot of time bug fixing. The funny thing about game development, which I'm sure all of you indie devs know, is that the more you add into a game the more things tend to break. A LOT has broken, but the cheery news is that MOST of that lot has been readily fixed!

Minor Pig is completed, but don't let him hog your attention

Miner Moose is a solid WIP!

Some of them can be previewed here! 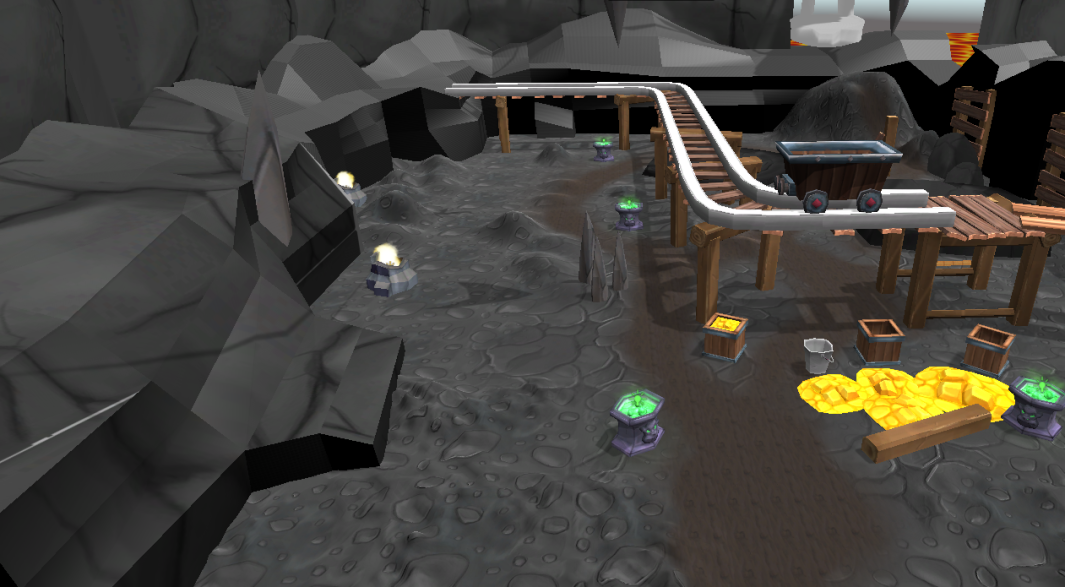 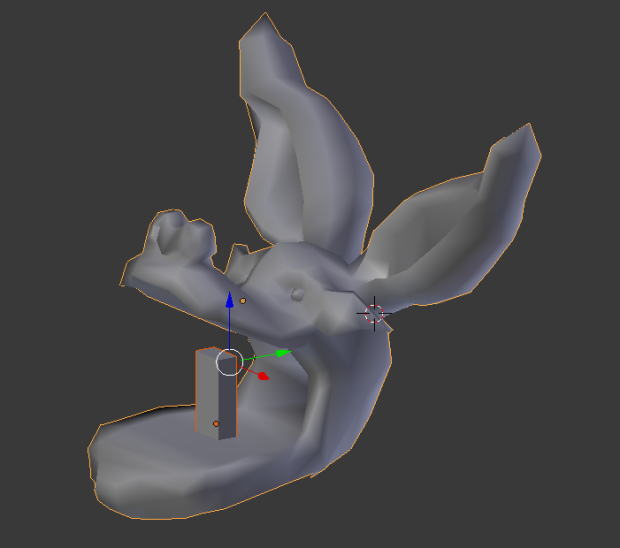 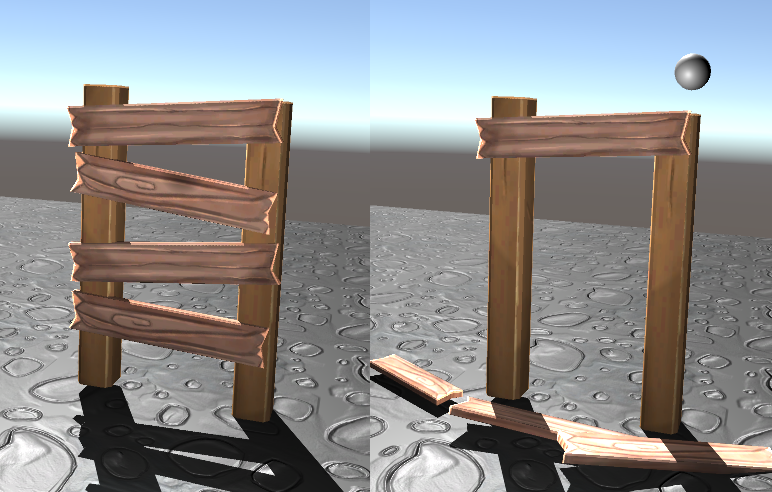