Our most recent patch notes, plus environment and beastie designs...

Note: There are NO Swamp Frogs in the current release!

Feature-wise, progress for Kenshi has been trickling along slowly this past month or two. But now we finally have some screens of what our artists have been working on while the programmers fix bugs: 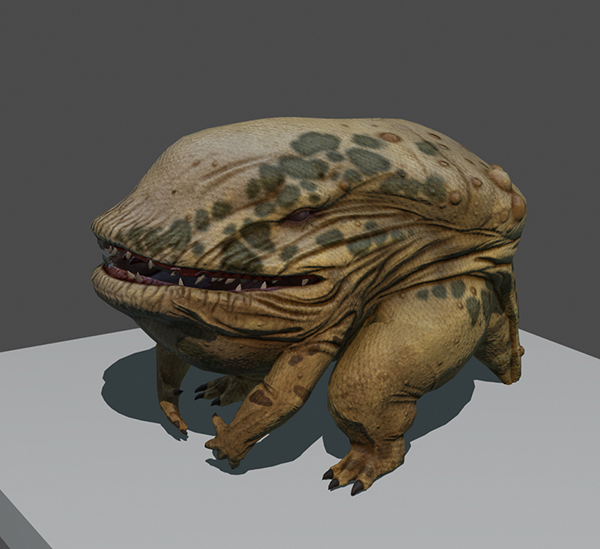 Another new creature, a giant frog from the swamplands area of the new world map, all modeled up but still in need of animating. 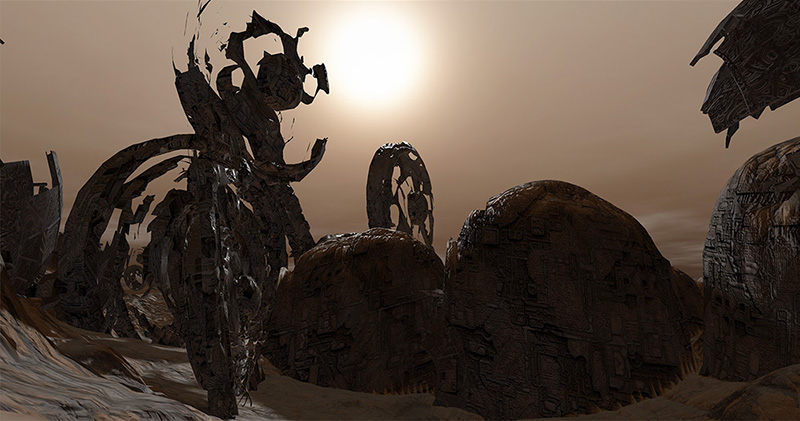 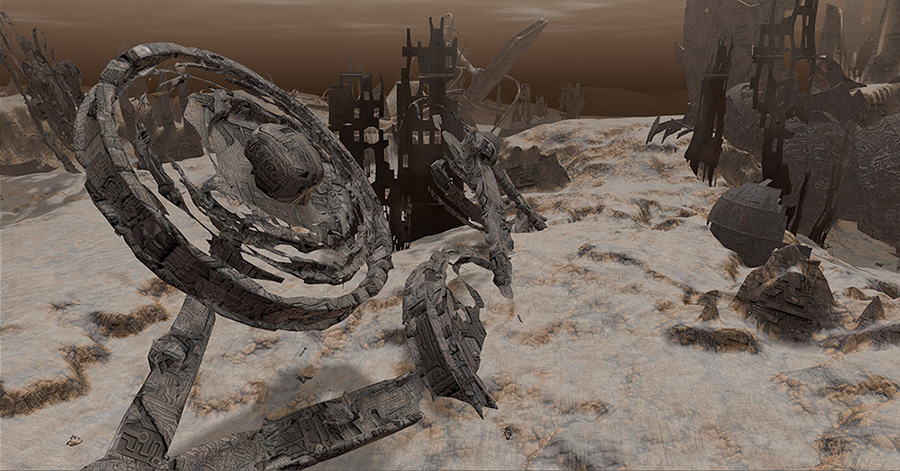 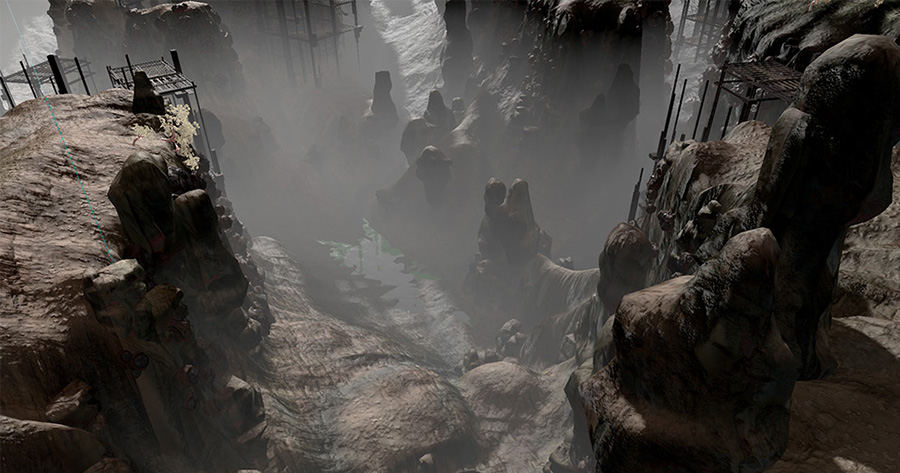 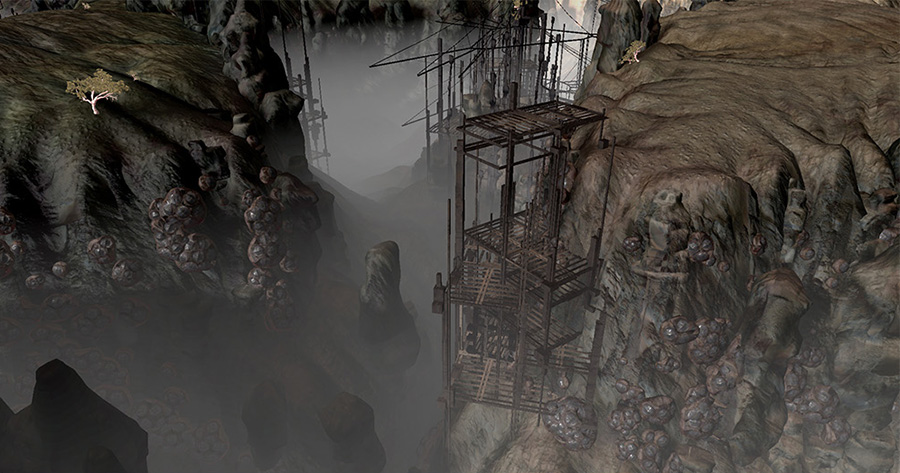 ^ Scaffolds of a mining town on the border of the Tar Sands. Eventually there will be buildings on the flat tops with bridges connecting the flat-topped islands of rock/ small settlements. The tarry canyon bottoms will be fog-filled, unconnected from the tops and poisonous. So far, this is all procedural.

Now for the latest patches from over the last week, available now on Steam. Remember to import to a new game with new updates:

Please keep sending in your crash dumps and bug reports, it's been a massive help so far, thank you to everyone!

Man, I remember when this game had desert sand and... that was about it. I am really happy I stuck with the development and get to watch this come together like this. Great progress!

i've barely played in years. just watching it grow has been a pleasure.

I agree with Grim, Kenshi came a looong way.

Looking at those ruins, I'm getting some Red Faction: Guerrilla nostalgia.