In this update 10 new levels were added, 3 new blocks and some additions and improvements in the logic mode.

Hello everyone, in this update, 10 new levels have been added with the theme of laser beams.

For some of these levels was added the laser cannon. This cannon destroys the blocks of your contraption. It was also added as an object in the level editor. 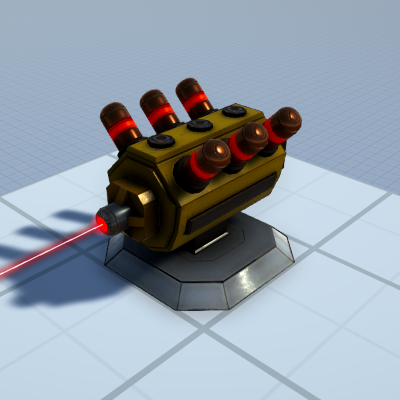 Following the theme, three new blocks were added. The first two are shield plates capable of resisting the laser cannon for some time. And the last block is a mirror capable of reflecting the beams of the green laser, it is needed in some of the new levels. 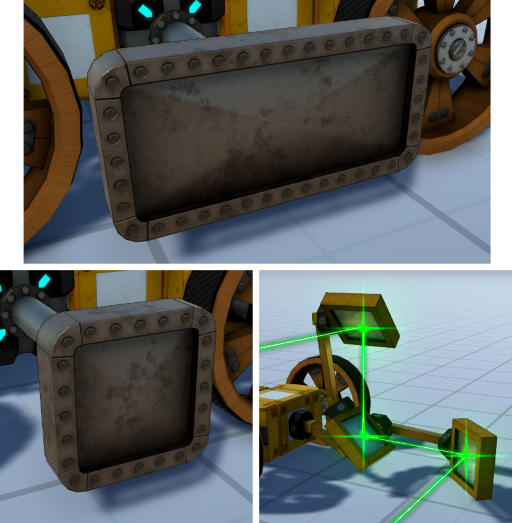 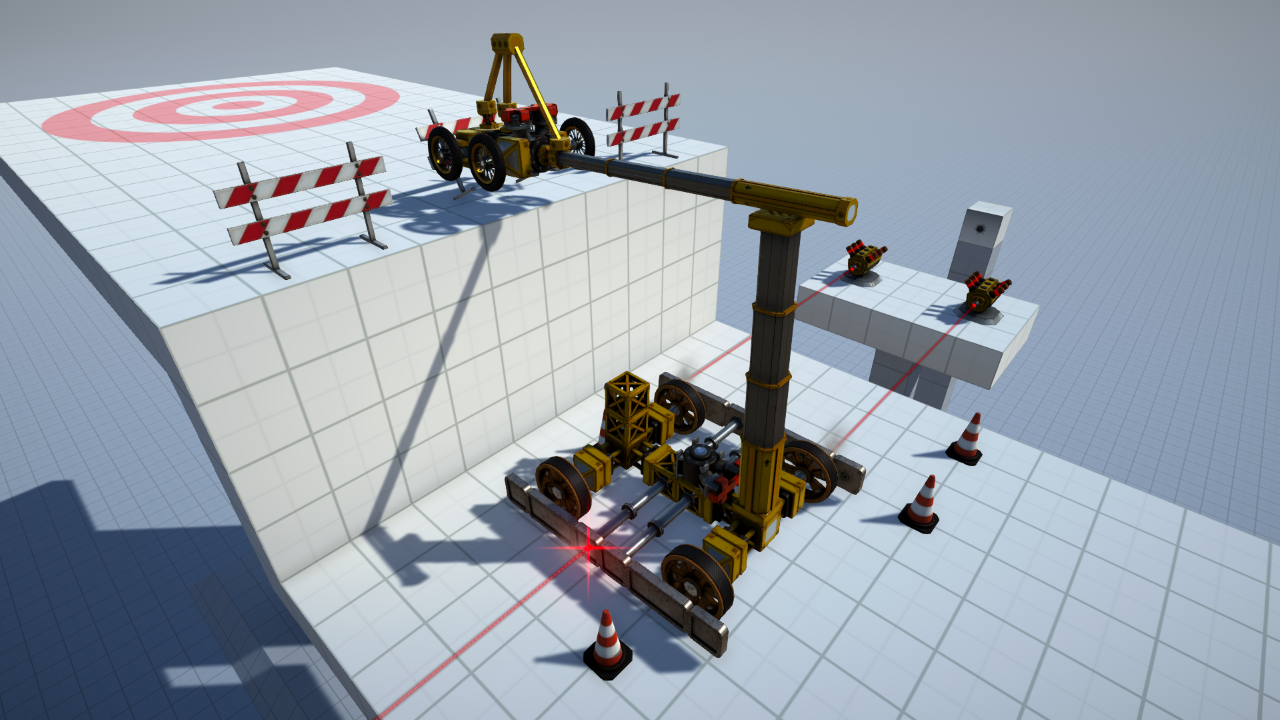 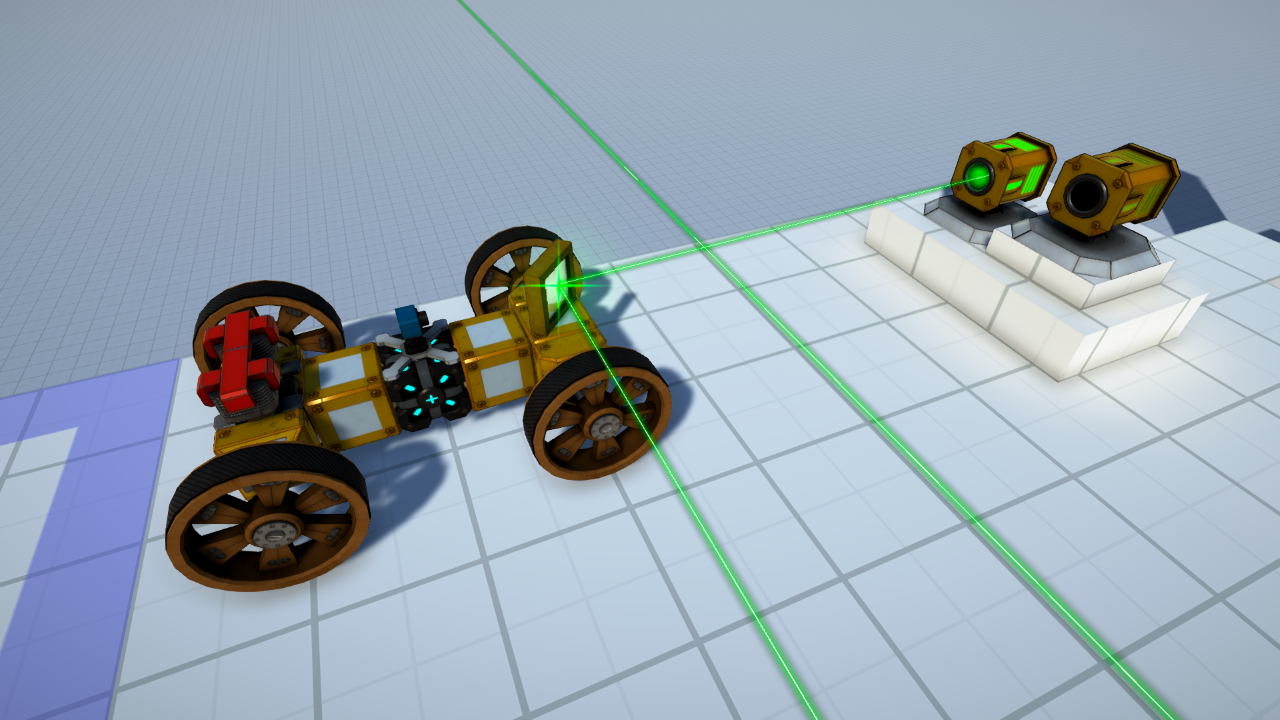 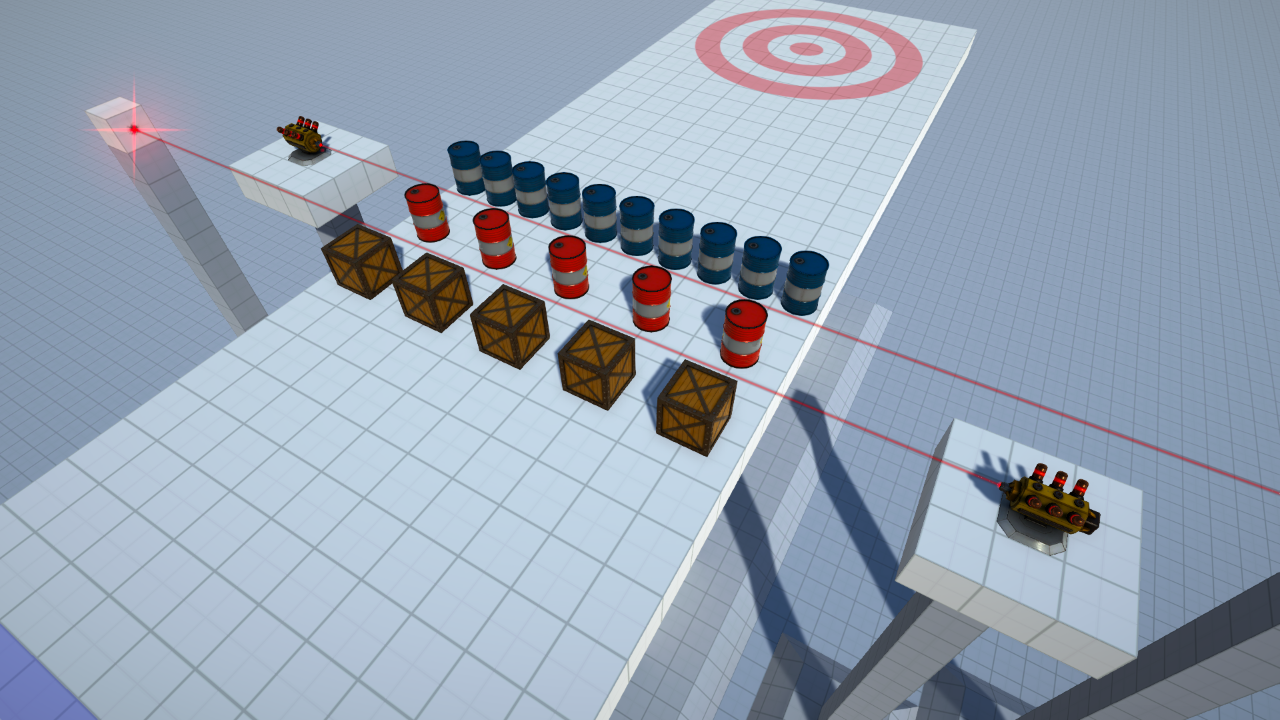