If we need to give the names to the updates, we would call the update “Experience”. Why? Because the main features are made to make you feel the new experience when developing your club. 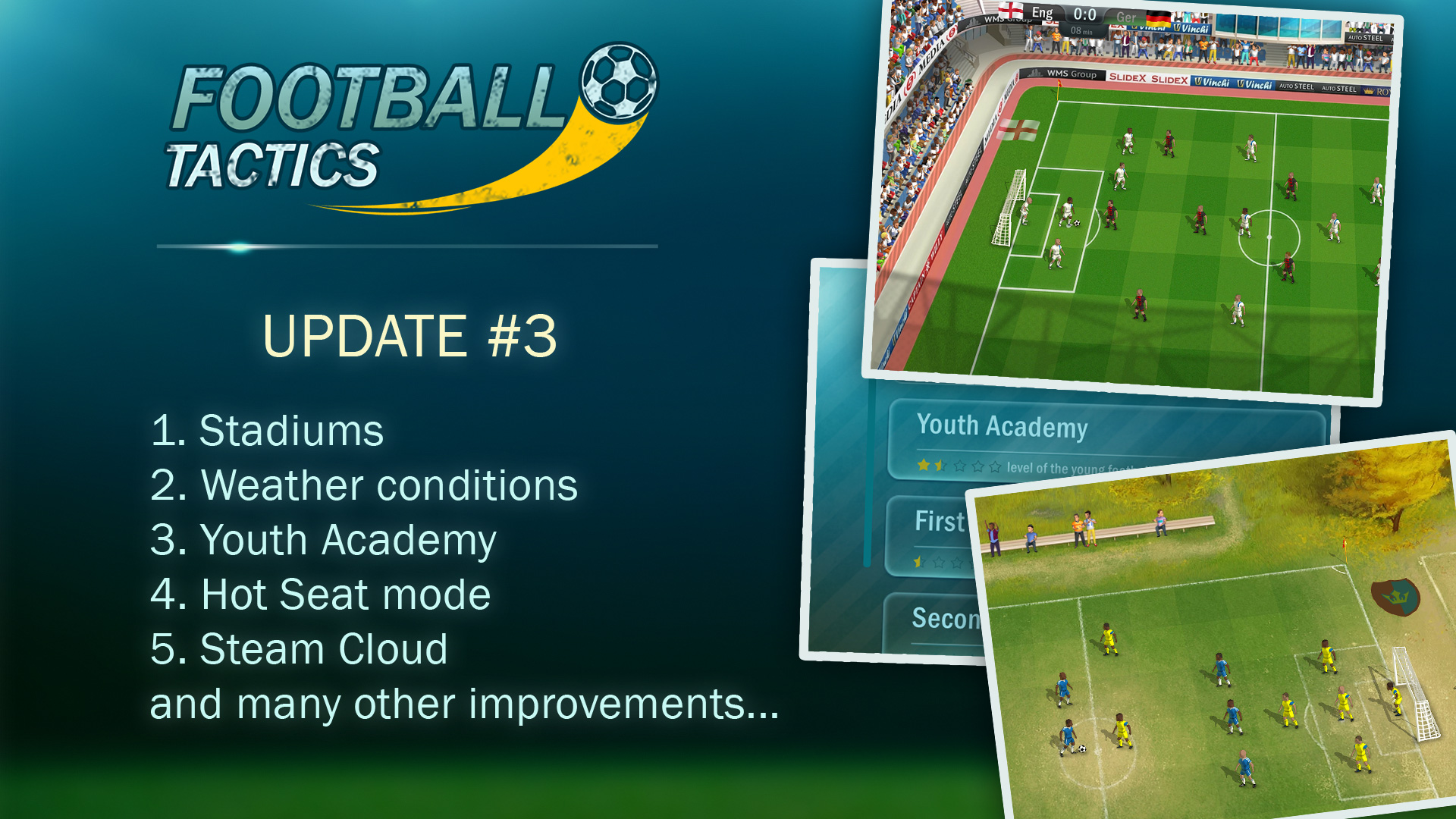 “Some people believe football is a matter of life and death, I am very disappointed with that attitude. I can assure you it is much, much more important than that.” - Bill Shankly

In Football Tactics, we want to convey a feeling of the club’s growth: from an amateur team to the world class champion. You will feel it, when at the start of the game you will have a dirty stadium with just one bench and few onlookers, but after 20-40 hours you’ll play on the overcrowded stadium with 80 000 fans.

Before the update, you could get the new footballers only on the transfer market. Now you can take the best footballers from the Youth Academy. The more you invest in it, the bigger chance to find a very talented young footballer. But even very talented footballer at the start of his career can’t play better than your veterans. You will have to risk by giving him the chance to play in the main squad. And when after 3-6 years the footballer becomes your superstar, you will feel the feeling of closeness to him because you believed in him, grew him, knew him since he was “baby”.

We want the players to think about tactics before the matches: what formation to choose, what footballers should play etc. One of the factors that affect the decision is a weather. In Football Tactics, there are 4 kinds of the weather: normal, heavy rain, snowfall, and heat. Every kind of the weather affects the match differently. There are the examples of the heavy rain and snowfall:

Every country has it’s own weather settings. For example, in Spain you will never see snowfall.

Moreover, the update has many other improvements. The few of them:

The complete list of the features, improvements and fixed bug you can find below the screenshots. 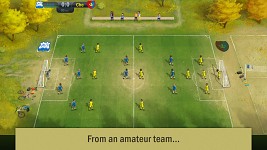 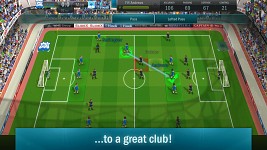 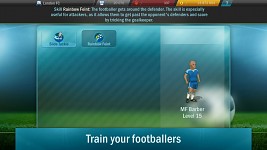 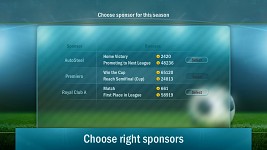