Die by the blade draws its inspiration from legendary games like Bushido Blade, Way of the Samurai and Dark Souls. It aims to blend "1vs1" combat style with action-adventure. One hit kill system and emphasis on parry and counters will leave no space for mistakes.

We are working on spiritual successor of the legendary Bushido blade released in 1997. If you enjoy sword fighting simulations, samurais, demanding games based on skill and playing with your friends then we got something for you.

Die By The Blade is being developed by Triple Hill Interactive from Slovakia, Toko Midori from japan and Grindstone. We want to create a product which will respect its roots - bushido blade series but will add many more features, more attractive samurai punk visuals blending traditional visual features that we associate with Japanese myths, samurai, katanas with more modern cyberpunk visuals, blade runner like dark cities, urban environments, and cool characters with many skins, armours to choose from. The game is focused on providing an exciting multiplayer experience. We've presented first prototype at Tokyo Gameshow and received pretty good reviews. However, there is still much to improve, and we will welcome your comments and suggestions. Have a look at visuals below, do you like forming art style mixing tech punk with samurais? 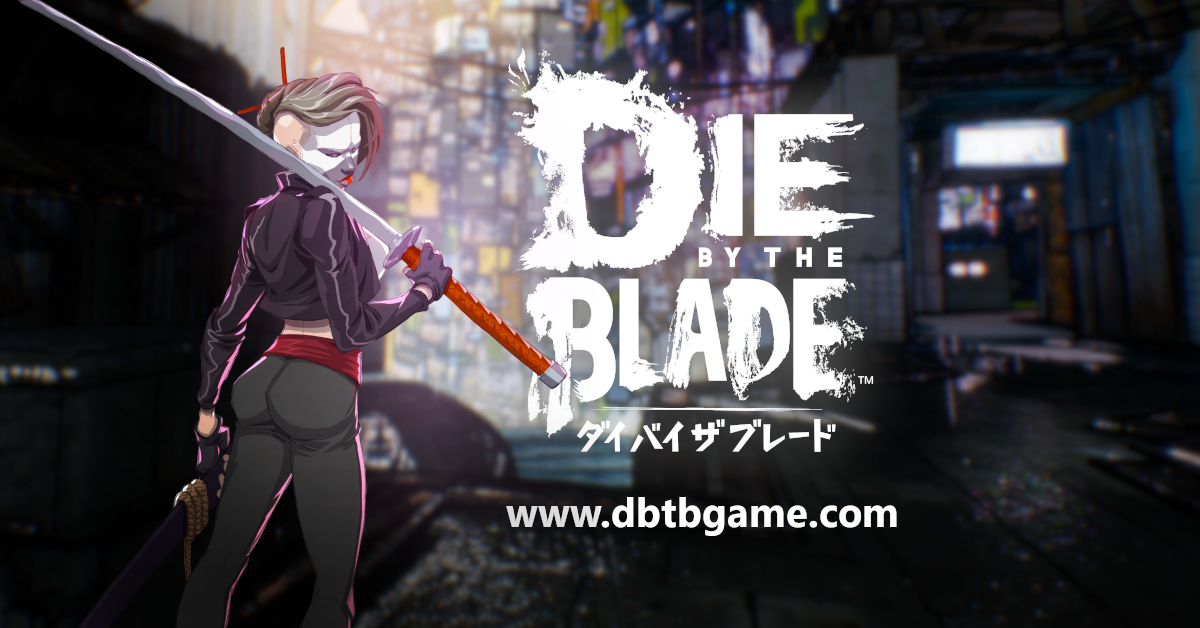 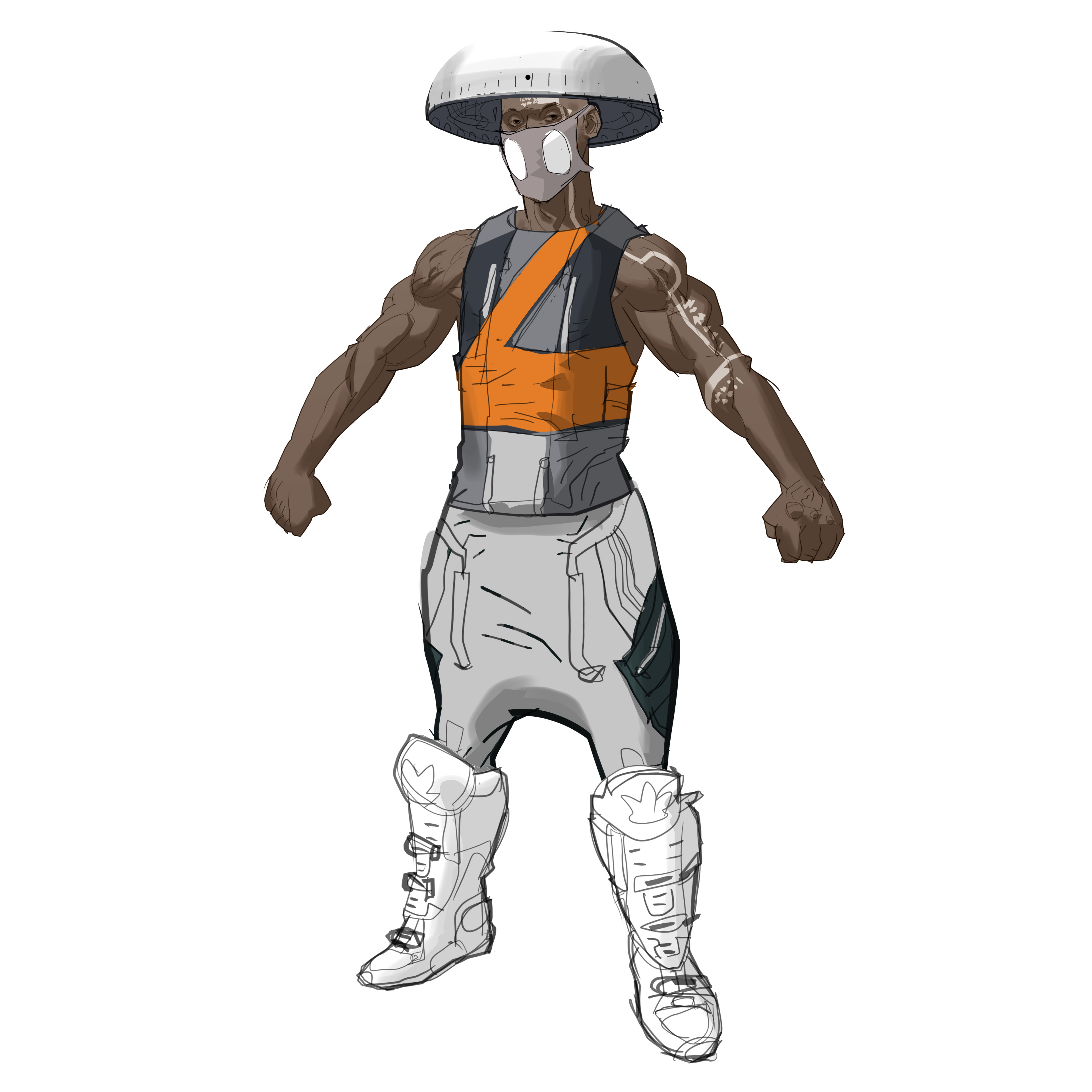 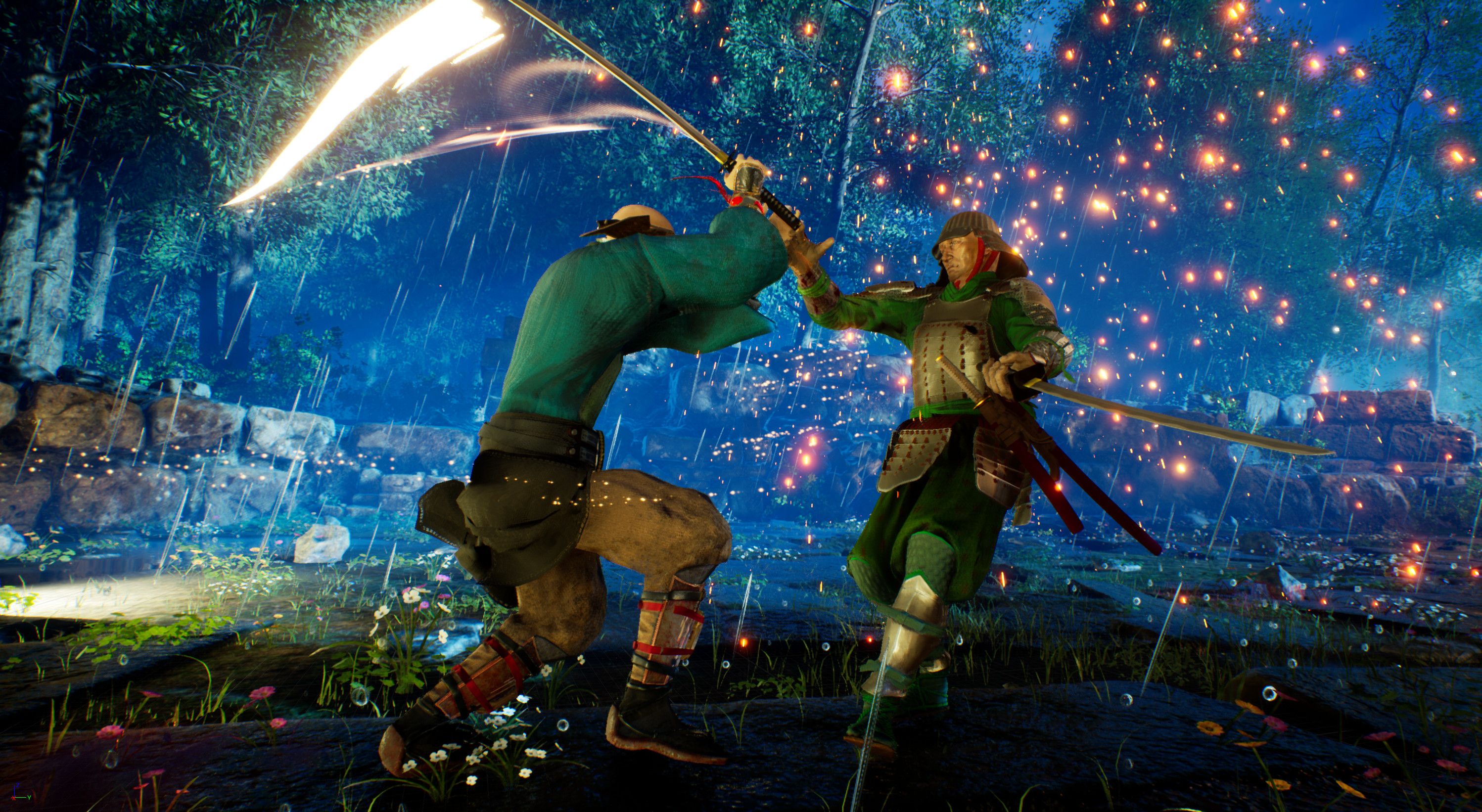 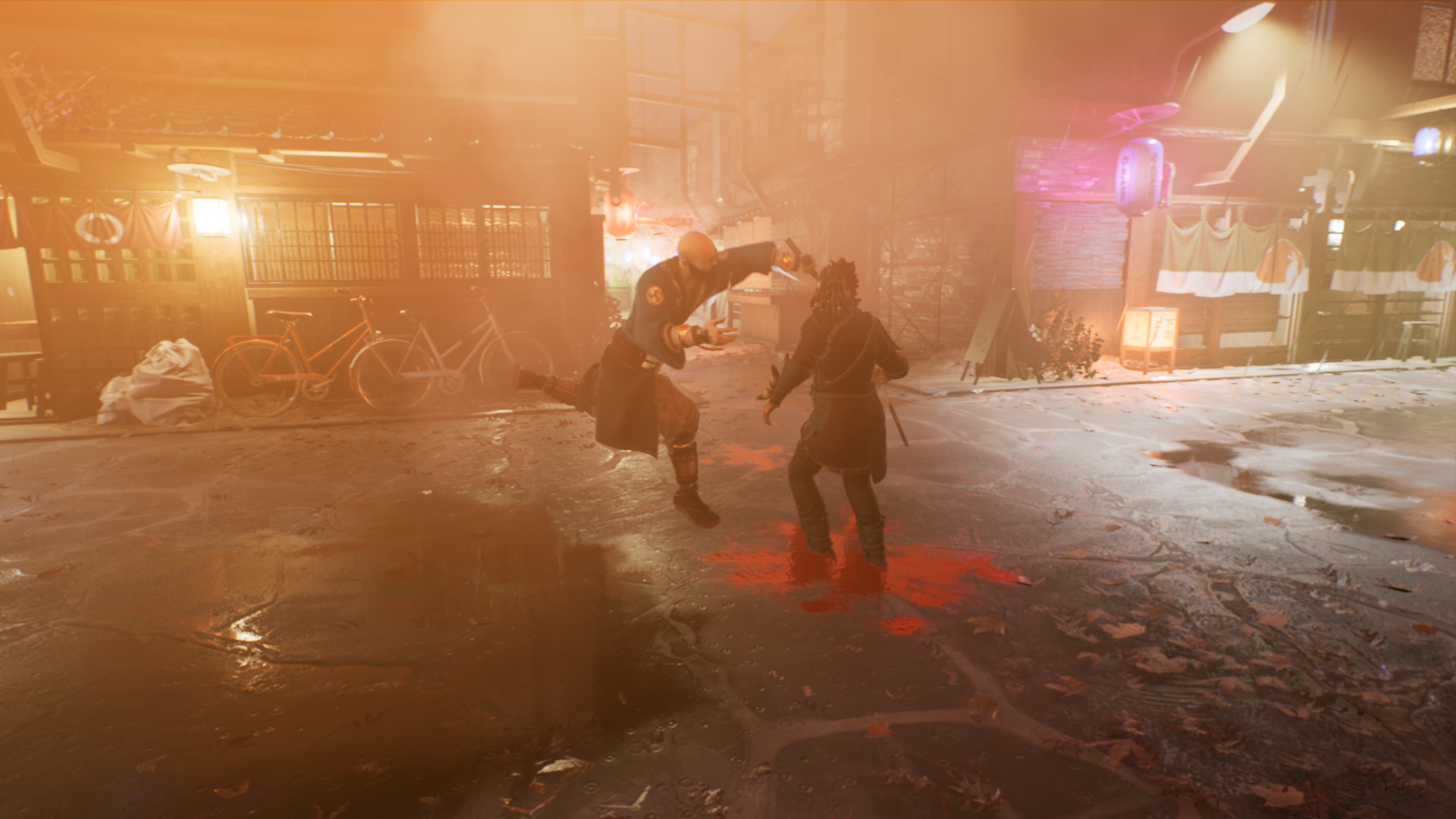 Have you played bushido blade? Are you hardcore fan waiting for a new take which would respect bushido's unique features like realistic combat mode, body damage system but would provide a new mechanics, new look, more social features like leaderboards, tournaments and great graphics? Stay tuned because Die By The Blade is coming. And you can help us with your comments, likes, suggestions And by spreading the word.

Join Us On Steam: Store.steampowered.com